259 replies to this topic

Neuroscientists have recorded the first video footage of a tiny killer fly catching its prey in mid-air, in a study of how the insect picks its targets.

They recorded high-speed video footage of the killer flies pursuing fruit-fly prey, as well as different sizes of moving beads.

Apparently the diminutive predators, just 4mm long, are not much good at judging the size of a target - so they decide whether to strike partly based on how fast a potential meal is buzzing past. My trip to Zimbabwe

I appreciate our planet so much now. To re-enforce how scary that is, here's the local sports field. If you put every human in existence during that bottleneck event into that stadium, it would be mostly empty. There would only be someone in 1 of every 7 seats.

Makes you appreciate those 10,000 survivors, and humanity as a whole. Back when Homo sapiens sapiens was a 'critically endangered' species. 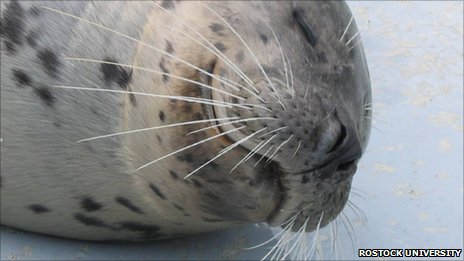 Outlook's secret song of the ~week: https://youtu.be/Gnyr3sbdKkU
Back to Off Topic & General Discussion