41 replies to this topic

"This is the rex of rexes," said Scott Persons, lead author of the study and postdoctoral researcher in the Department of Biological Sciences. "There is considerable size variability among Tyrannosaurus. Some individuals were lankier than others and some were more robust. Scotty exemplifies the robust. Take careful measurements of its legs, hips, and even shoulder, and Scotty comes out a bit heftier than other T. rex specimens."

Scotty, nicknamed for a celebratory bottle of scotch the night it was discovered, has leg bones suggesting a living weight of more than 8,800 kg, making it bigger than all other carnivorous dinosaurs. The scientific work on Scotty has been a correspondingly massive project. 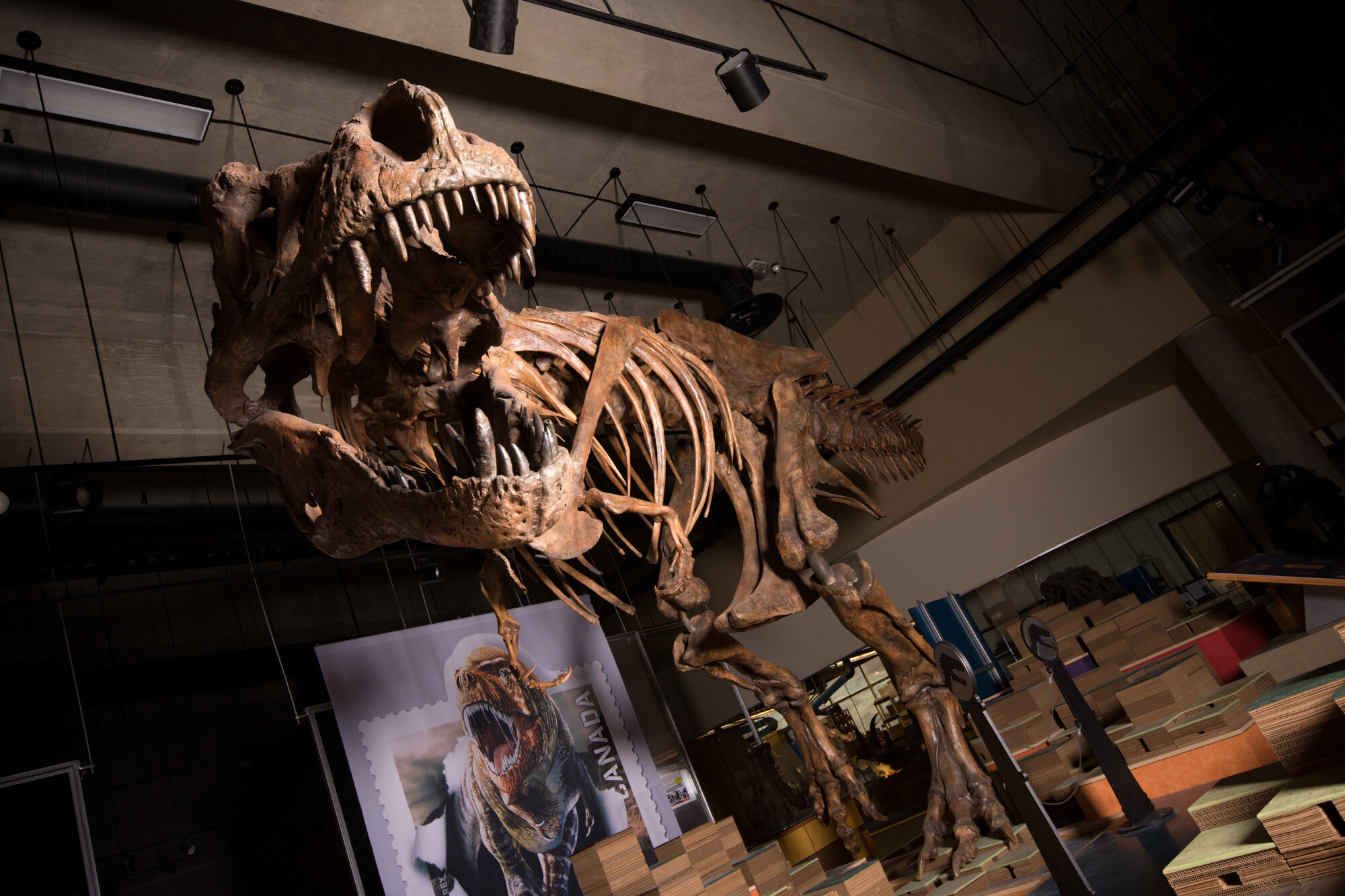 Scientists say they have discovered a "stunning" trove of thousands of fossils on a river bank in China.
The fossils are estimated to be about 518 million years old, and are particularly unusual because the soft body tissue of many creatures, including their skin, eyes, and internal organs, have been "exquisitely" well preserved.
Palaeontologists have called the findings "mind-blowing" - especially because more than half the fossils are previously undiscovered species.
The fossils, known as the Qingjiang biota, were collected near Danshui river in Hubei province.
Read more: https://www.bbc.co.u...-china-47667880 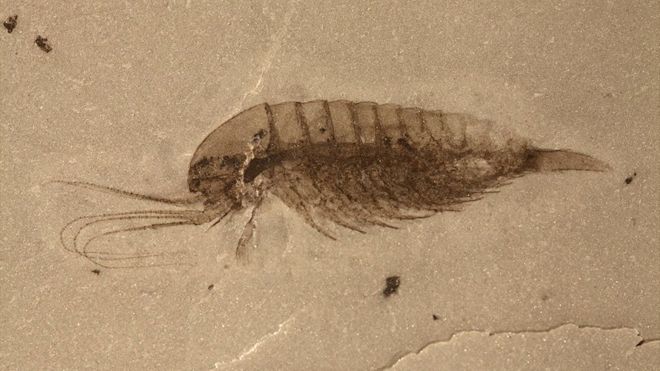