65 replies to this topic

"This baby elephant thought he was drowning and rushed to save him.

We really don't deserve them."

A distinctly two-tone mouse deer that was feared lost to science has been captured on film foraging for food by camera traps set up in a Vietnamese forest.

The pictures of the rabbit-sized animal, also known as the silver-backed chevrotain, are the first to be taken in the wild and come nearly 30 years after the last confirmed sighting.

“We had no idea what to expect, so I was surprised and overjoyed when we checked the camera traps and saw photographs of a chevrotain with silver flanks,” said An Nguyen, a scientist and expedition team leader at Global Wildlife Conservation (GWC).

“Discovering that it is, indeed, still out there is the first step in ensuring we don’t lose it again, and we’re moving quickly now to figure out how best to protect it,” he said. 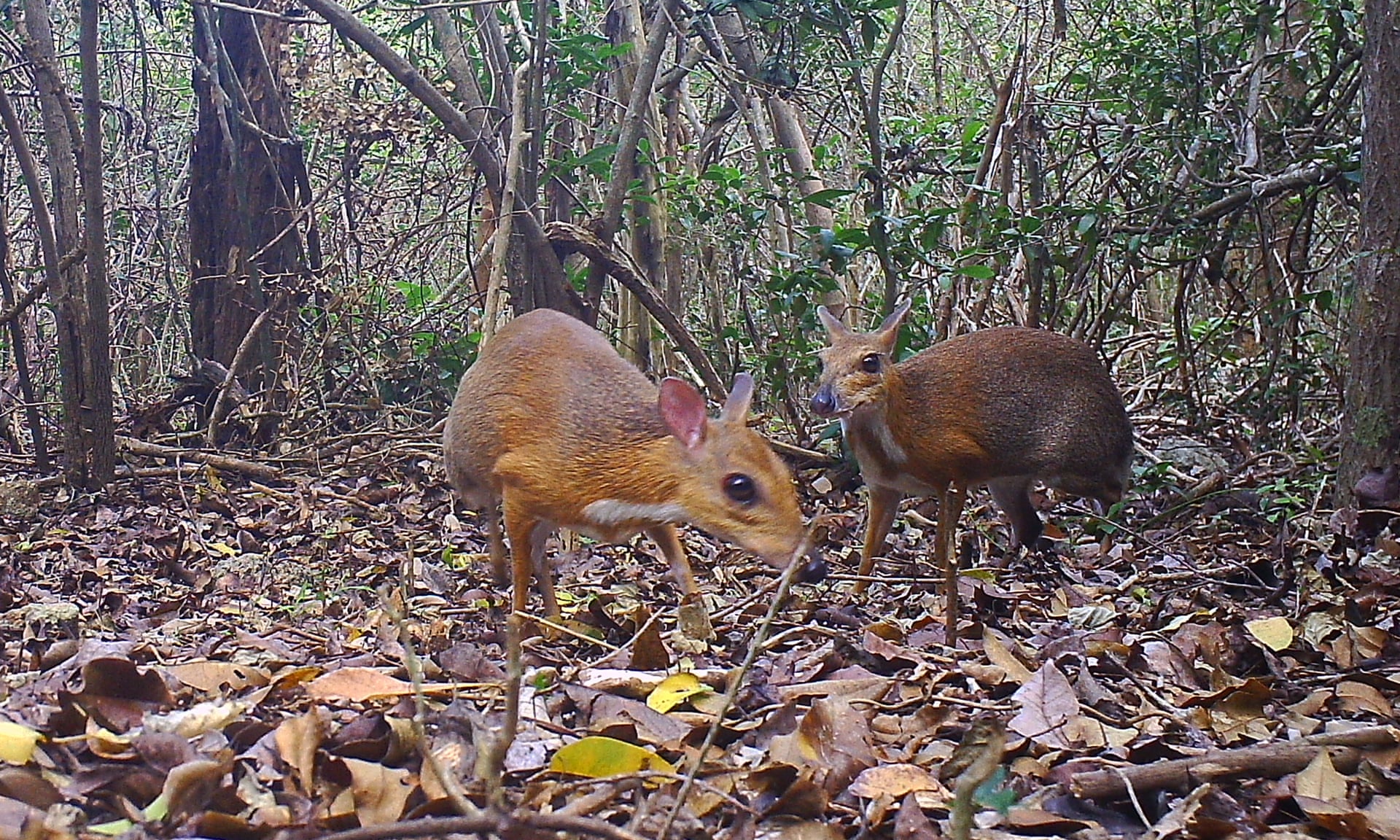 Family finds owl in Christmas tree after a week: 'He was hugging the trunk'

A Georgia family got a real hoot from its Christmas tree: more than a week after they bought it, they discovered a live owl nestled among its branches.

Katie McBride Newman said on Friday that she and her daughter spotted the bird on 12 December. They had bought the 10ft-tall tree from a Home Depot, brought it back to their Atlanta area home and decorated it with lights and, coincidentally, owl ornaments.

“It was surreal, but we weren’t really freaked out about it,” McBride Newman said. “We’re really outdoorsy people. We love the wilderness.”

The family opened windows and doors near the tree hoping the owl would fly away, but it didn’t.

So the family called a not-for-profit nature center for help. The Chattahoochee Nature Center caught the bird and helped the family release it. 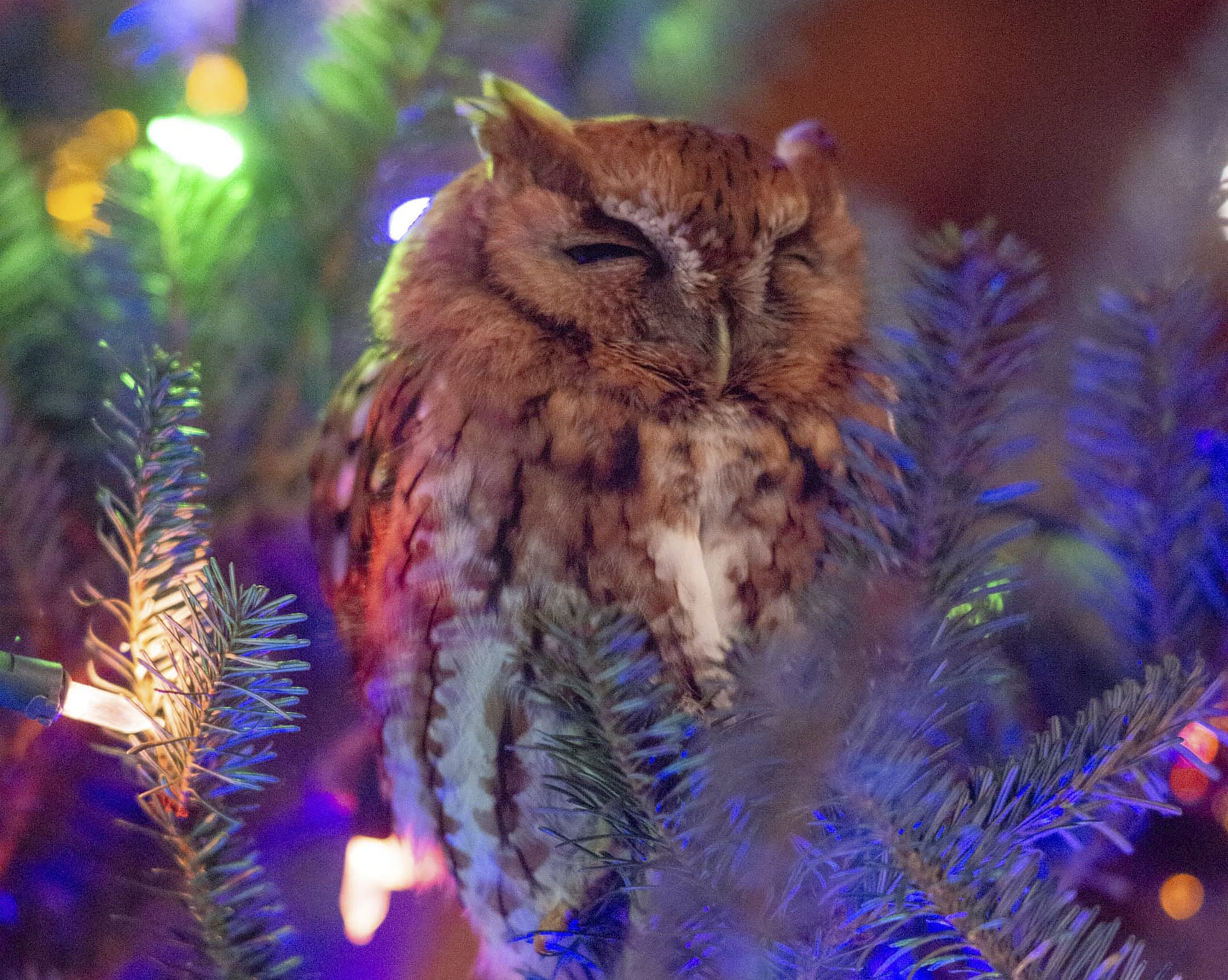 Also tagged with one or more of these keywords: cute, fluffy, faith in humanity