22 replies to this topic

"US history" only? So, no one of you studied the mandatory "world history" or something like that in your schools? This is interesting...

I had history classes as well, but I find that world history is mixed with a majority of your home nations history.

So for example I learned a considerable amount about world history - the Romans, the cold war, WW2 etc; but a large portion was about Irish history, such as the plantations and 1916 revolution. There was an emphasis on Irish history

So about that epoque of belles...

You know, this whole period of time— La Belle Époque, the Edwardian Era, and the Gilded Age all describe roughly the same period— is very romantic and all that. Kinda attractive in many ways. 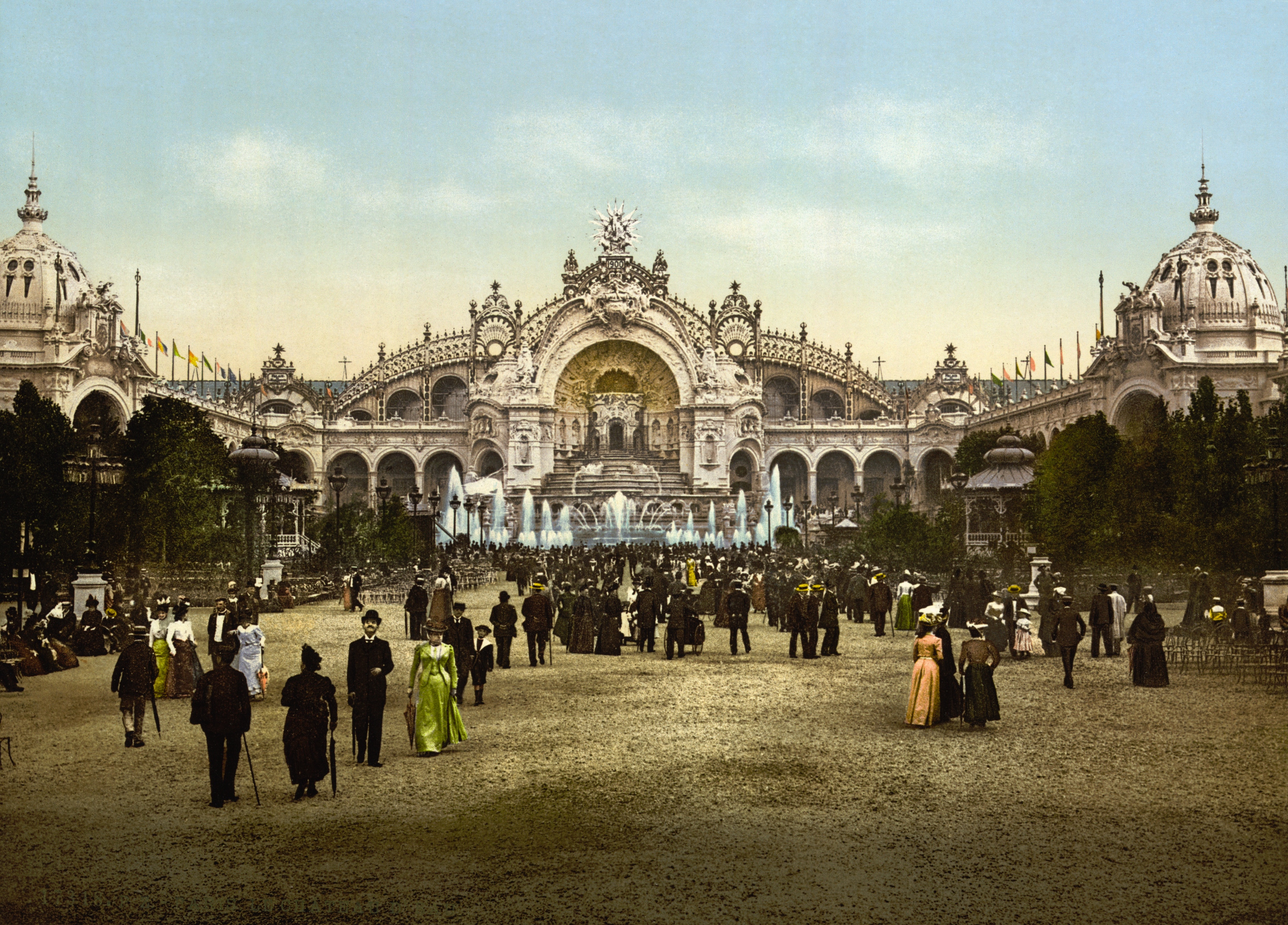 Yet whenever you see these traditionalists saying we need to get back to this because modern society is a degenerate hellhole, I can't help but laugh.

This generation that has a mere surface level appearance of culture and civilization was literally a few years from breaking down upon itself and leading to two of the deadliest wars in human history, multiple genocides, and the creation of totalitarian regimes.

I mean don't get me wrong, these same sorts are the ones who hear these things and say "That's why it was so awesome" but it's still funny to think that a bunch of open-minded fags with dyed hair twerking in hotpants because times are great and the world is generally peaceful is a sign civilization  is doomed while a bunch of these crusty white-faced aristos who rushed towards the wholesale collapse of Western civilization (saved only by us mixed-breed American upstarts) is the example of a proper society.

If we had that world back, we'd have destroyed ourselves twenty years ago.