309 replies to this topic

An 18-carat solid gold toilet has been stolen in a burglary overnight at Blenheim Palace.

A gang broke into the Oxfordshire palace at about 04:50 BST and stole the artwork, Thames Valley Police said.

The working toilet - entitled America, which visitors had been invited to use - has not been found but a 66-year-old man has been arrested.

The burglary caused "significant damage and flooding" because the toilet was plumbed into the building, police said.

A huge fire at a cattle breeding facility in Australia has caused thousands of dollars in damage after at least 100 cylinders containing bull semen were destroyed.

Emergency services were called to the blaze in the early hours at Yarram Herd Services in Gippsland, Victoria.

According to ABC, it took 10 fire crews more than two hours to fully extinguish the fire after it broke out around 3 a.m. local time.

A spokesman from the Country Fire Authority told Daily Mail Australia that the fire had "completely shredded the building."

Country Fire Authority Gippsland commander Chris Loeschenkohl said the crew had to be wary of "projectiles" coming at them while they tackled the blaze.

America’s relationship with Italy goes back "thousands of years." 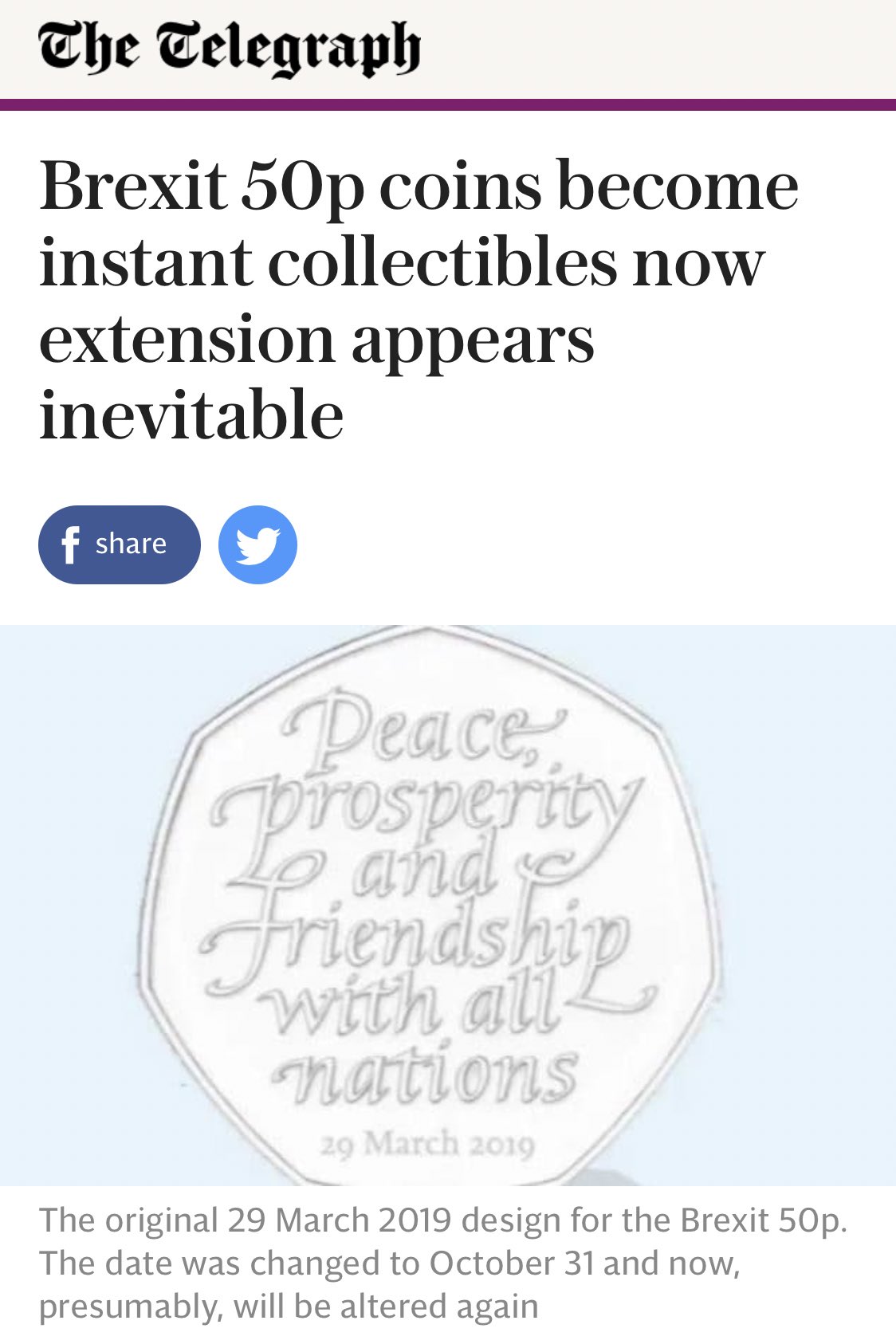 Trump says US is building a wall in Colorado

President Trump declared Wednesday that the U.S. is building a border wall in Colorado despite the fact that the Western state does not sit on the U.S-Mexico border.

"You know why we're going to win New Mexico? Because they want safety on their border. And they didn't have it," Trump said during a speech at the Shale Insight conference in Pittsburgh.

A would-be MP for Batley and Spen believed aliens were “working with our world Governments” and that she came from a star called Sirius.

Jill Hughes was the Prospective Parliamentary Candidate for the Brexit Party in the West Yorkshire constituency.

But when The Yorkshire Post contacted the Brexit Party today, a spokesman said Ms Hughes had stood down and the party would announce her replacement in due course.

However Ms Hughes was posting supportive Brexit Party messages on both Twitter and Facebook today, and a photo posted showed her at a Brexit Party meeting on Wednesday.

They questioned her employment history but also quoted from social media postings and her book, released last year, Spirit of Prophecy. 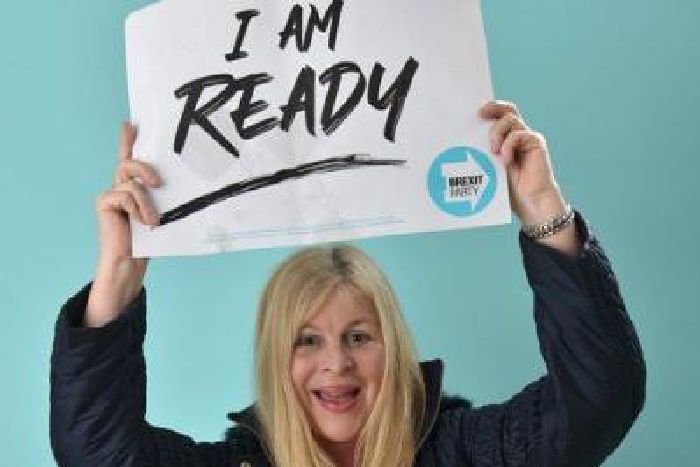 "We have an empty chair."

It seemed like divine intervention—or at least the hand of Gaia.
Minutes after the Venetian city council voted down a resolution addressing the climate crisis Wednesday, the council chambers were filled with water for the first time in history, the result of unprecedented flooding in the city due to the highest tides in 50 years.
"From north to south, Italy has been impacted by a series of extreme climate events," Greenpeace Italy said Wednesday. "What's happening in Venice is a powerful example. This is not just 'bad weather,' this is a climate emergency."
Venetian Democratic Party councilor Andrea Zanoni said in a Facebook post that the chamber in Ferro Fini Palace began flooding around 10pm local time.

If this was in a novel or movie, the author would be accused of being heavy handed.

Paraglider Lands, Gets Socked In The Face By A Kangaroo – And It’s All Captured On Cam 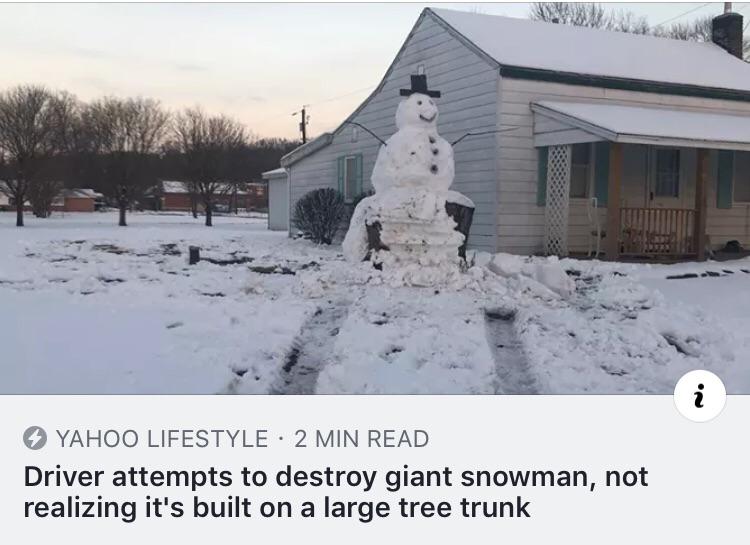 Now, I’m not one to judge anyone for having a good time as long as they don’t hurt anyone. There’s all sorts of kinks out there that I don’t understand and that’s perfectly fine. This gentleman however ended up in the hospital with a septic infection causing all sorts of pain and problems.
The Dr.’s were able to surmise that he had an 8 inch screwdriver (insert racist punk rock band joke here) shoved up his asshole.  This was obviously the cause of the myriad of issues the gentleman was having.
The Dr.’s after diagnosing the problem had to remove his buttocks to complete he rare operation to potentially save this guy’s life.
I’d like to wish him the best and a speedy recovery. Luckily with the latest trends in popular hip hop there’s all sorts of butt implants available so hopefully this will be something he can fully recover from with no long term issues. 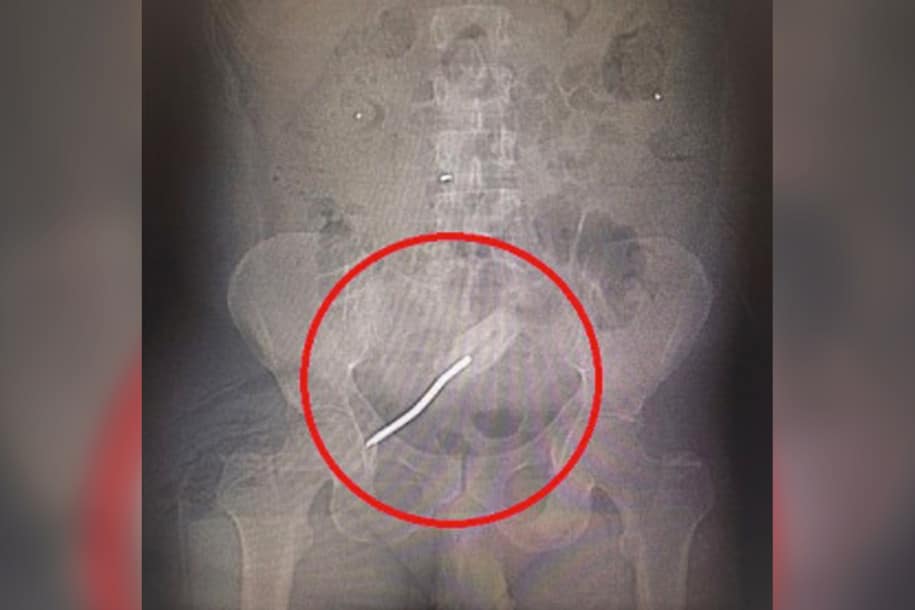 The arrest report offers no explanation for what may have prompted the man’s bizarre behavior.

A Palm Coast man stripped naked, chased two unwitting strangers around a Chick-fil-A parking lot, then yelled for responding deputies to look at his genitals early Monday morning, according to a Flagler County Sheriff’s Office report.
Cory Hatzl, 30, of Princess Rose Drive, was charged with disorderly conduct-breach of peace and resisting arrest. He remained jailed on $1,000 bail late Monday.

Florida woman ruins $2,000 worth of ice cream and causes shop to close for days after she repeatedly picks her nose and stuffs finger in ice cream containers, then urinates in bucket used for churning

Police arrested a St. Petersburg woman for ruining an estimated $2,000 worth of ice cream and forcing an ice cream shop to close for days by spitting, urinating and picking her nose into containers, according to an affidavit.
Jung Soon Wypcha, 66, was arrested Monday and charged with criminal mischief and tampering with consumer products after Indian Shores police reviewed videos showing her behavior over three days at Lu Lu's Ice Cream shop.
The ice cream had to be destroyed for public safety, according to the affidavit, and the store closed for four to five days, according to owner Paul Chiulli. It reopened about a week ago.

Florida Man armed with a live alligator chases people all over a convenience store, screaming: "Y'all ain't out of beer, are ya?"

The man yells "ya'll aint out of beer are ya? Is he taking the last bit of beer? You aren't taking the last bit of beer are you?"
First Coast News reached out to the man who posted this video, and he stated that it was "all fun and games. I knew everybody in there."
The store is located at 8402 103rd St on the Westside.
The incident is currently under investigation, according to the Florida Fish and Wildlife Conservation Commission

DOCTOR: Burger King’s ‘Impossible Burger’ Has 18 Million Times More Estrogen Than Regular Whopper
https://nationalfile...ar-whopper/amp/
A doctor recently broke down the facts behind Burger King’s vegan Impossible Burger, discovering that it may not be a healthier option when it comes to caloric or protein intake, and that it has a whopping 18 million times more estrogen than a standard Whopper.

Writing for TSLN.com, Dr. James Stangle explains the chemical process used to create Burger King’s Impossible Burger, and alludes to the possibility that the engineered vegetable burger may be less healthy than a regular Whopper.

Stangle starts by noting that the Impossible Burger clocks in at 630 calories “mostly from the added oils,” compared to the original Whopper’s 660.

“So, about 5% less calories, this is not a huge improvement,” wrote Stangle.

Stangle goes on to explain that the Impossible Burger’s protein, though seemingly only three grams lower than the regular Whopper, is not equal to animal protein:

A PAIR of would-be vandals have been arrested for tresspassing and 'threatening to s***" in the Australian Prime Minister's pool' as the raging bushfires ravaged the country.

Robots out of work as automated businesses close in Bay Area

It has been a bad week for robots in the San Francisco Bay Area.
A Silicon Valley company that used robots to make its pizzas closed this week, and three coffee shops in downtown San Francisco that used robots as baristas also shuttered.
Zume Pizza said it is cutting 172 jobs in Mountain View and eliminating another 80 jobs at its facility in San Francisco. Zume Chief Executive Alex Garden made the announcement in an email to employees Wednesday, the Mercury News in San Jose reported.
The Mountain View startup, which first began delivering pizzas in 2016, said it intends to focus on its food packaging and delivery systems. Garden said former employees will be able to apply for the 100 new positions Zume expects to have in its packaging business.
In San Francisco, Cafe X closed three of its coffee shops in the financial district. 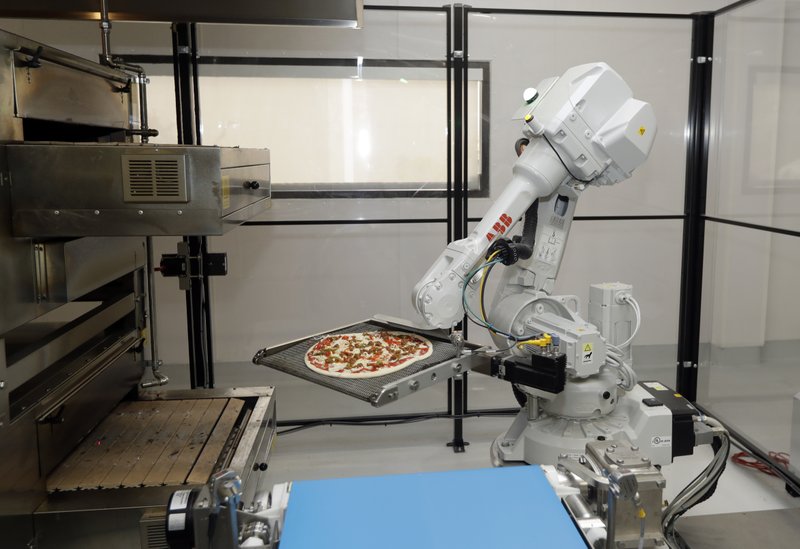 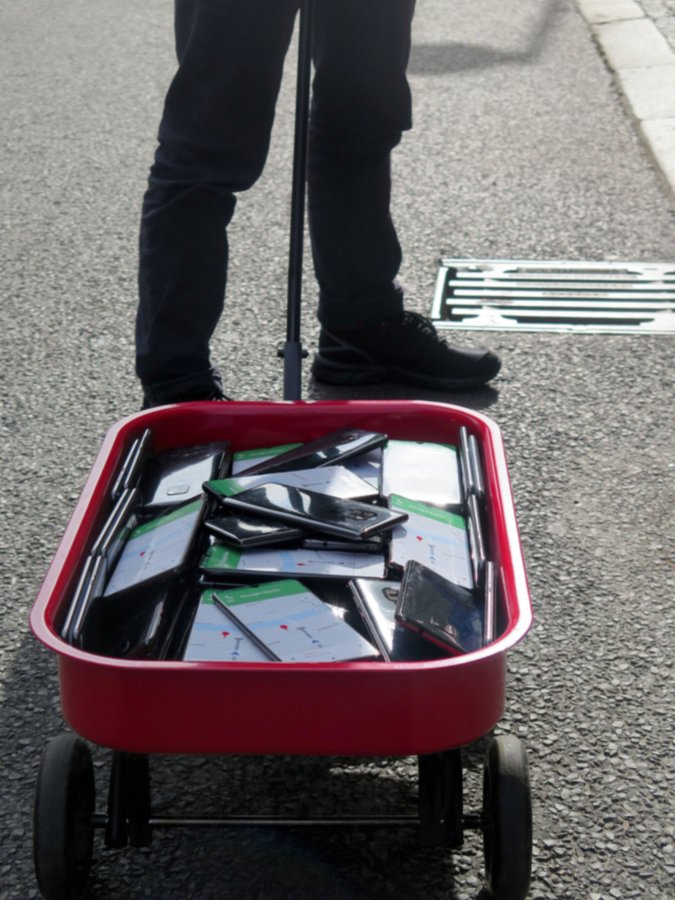