262 replies to this topic

For the first time since the Vikings sailed, the Icelandic public are worshiping classical Norse gods like Odin, Thor, and Frigg at a public temple built in their honor. "The worship of Odin, Thor, Freya and the other gods of the old Norse pantheon became an officially recognized religion exactly 973 years after Iceland’s official conversion to Christianity."

An Icelandic association called Asatruarfelagid, which promotes faith in the Norse gods and is headed by high-priest Hilmar Orn Hilmarsson, raised sufficient funds and received permission from the government to construct the first such temple in 1,000 years. Observers wonder how the rise of neo-pagan traditions will affect the reception of Christianity.

The bad guys wanted to blow something up — but they forgot about the cyborg bugs... 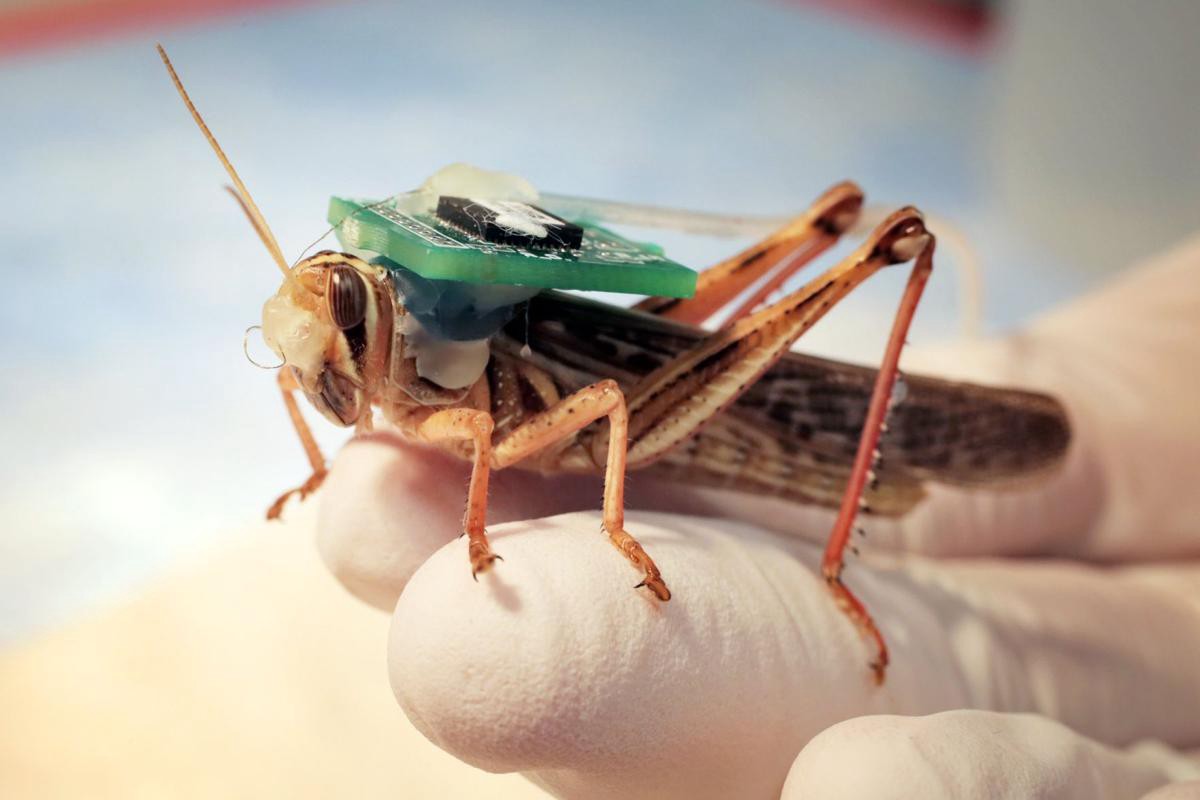 Trump ‘spiritual adviser’ tells followers to skip paying electric bills so they can send her church more cash
February 17, 2020
Paula White, a prosperity gospel minister who serves as President Donald Trump’s “spiritual adviser,” apparently believes her followers should live in the dark to help keep the lights on at her church.
A lengthy report on White by Mother Jones reveals that the Trump-loving preacher recently told followers at her Supernatural Ministry School in Miami that they could secure God’s favor by sending her church as much money as possible — even if that meant skipping their monthly electric bills.
In particular, White said that followers who send their money to Florida Power and Light (FPL) every month instead of giving it to her church are treating the electric company better than they treat God.
“Instead of writing [that check] to the house of God as I’m instructed to, then what I’m saying spiritually is, ‘FPL, I have now established a spiritual law that put you first,'” White explained to her flock. “So, FPL, save my family, FPL, deliver my drug addicted son. FPL, kill this cancer that doctors say is in my body.”
White, who opened the National Day of Prayer Event at the White House in 2017 and who has just landed an official job at the White House, has drawn criticism from many Christians over the years, including her business in which she sells believers “resurrection seeds” that will grant them eternal life for the low price of just $1,144.
https://www.rawstory...urch-more-cash/ 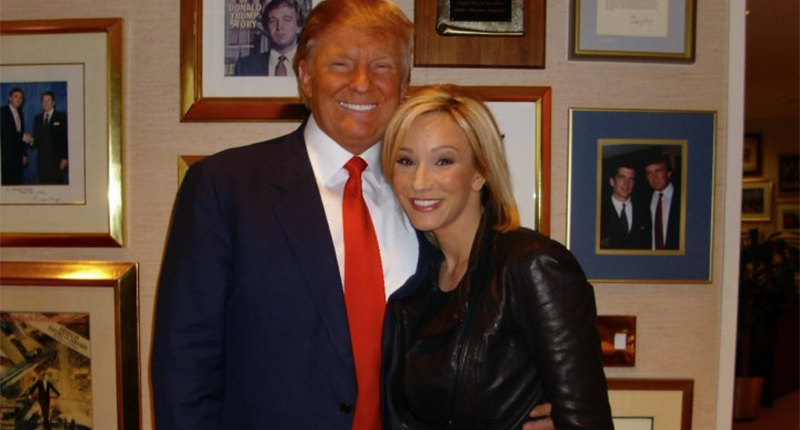