285 replies to this topic 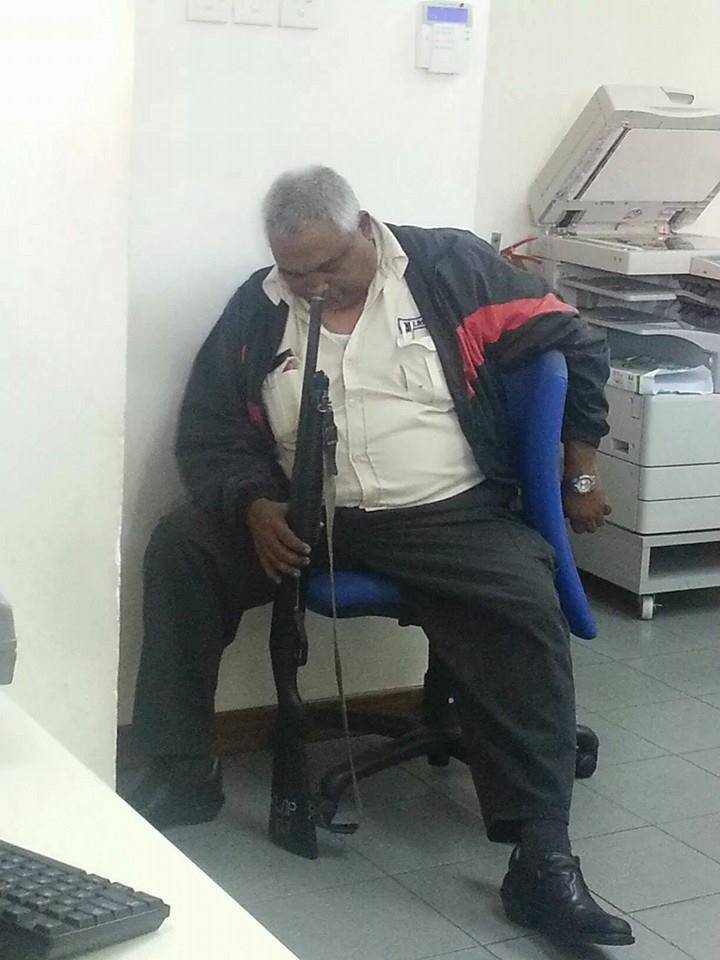 Police in the US state of New York broke into a vehicle to rescue an apparently frozen woman, only to find it was a mannequin, local media report.

A caller described as "upset" called police on Friday morning to report a woman "frozen to death" in a parked car in the city of Hudson.

The mannequin's owner said he used it as a medical training aid.

Police said the car was covered in snow, suggesting it had been left overnight in temperatures of about -13C.

The mannequin was extremely realistic, with real clothing, glasses, shoes, teeth and skin blemishes, they added. 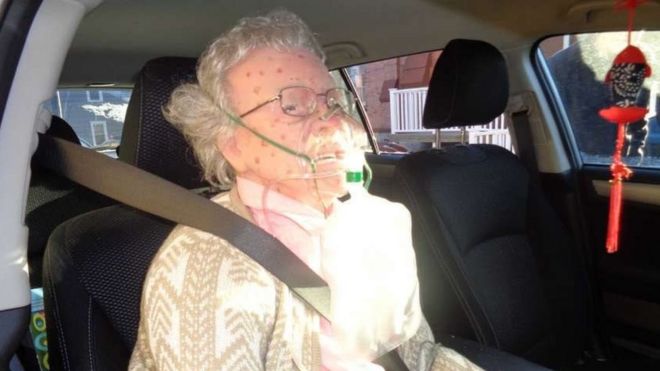 Iran Sends A Spaceship To Mars

PD: Use a translator, is in spanish

Man's front door bricked up as he sleeps

A man in central Germany tried to leave his house by the front door only to find a brick wall there.

Unidentified perpetrators in Mainhausen near Offenbach had bricked it up during the night, police told local media.

It could have been built within minutes, they said, and the motive is unclear - possibly a joke, an act of revenge, or a bet.

A wire spool that fell off a truck in south-western Pennsylvania continued down a motorway with cars swerving to avoid it until it came to a stop.

The reluctant-looking frog married a figure of Indra in a ceremony to ensure adequate rainfall.

Danish green energy giant Dong said on Thursday it was pulling out of coal use, burning another bridge to its fossil fuel past after ditching oil and gas. Dong is the biggest wind power producer in Europe

Danish green energy giant Dong said on Thursday it was pulling out of coal use, burning another bridge to its fossil fuel past after ditching oil and gas.
Dong is the biggest wind power producer in Europe.

"The future belongs to renewable energy sources, and therefore we're now converting the last of our coal-fired power stations to sustainable biomass," said CEO Henrik Poulsen in a statement.

Dong last October already announced its withdrawal from oil and gas as fuels for electricity generation.

It said on Thursday it would stop using coal completely within six years.

Very reasonable given how the danish people are ranked among the tallest people in the world.

My soul just threw up.

Funeral directors in Quebec are discussing how to educate people that taking selfies over a corpse and posting it to social media may be considered disrespectful in some families.

The president of the corporation of funeral directors of Quebec, Denis Desrochers, said the act of taking photos at a funeral isn't new, but sharing those photos on social media is.

"There won't be a 'selfie police,'" he told Radio-Canada's Gravel le Matin, but said that among Quebec funeral directors there is a debate over how to educate people about what is respectful behaviour at a funeral parlour.

"In many funeral parlours we have very clear rules around limiting selfies. Or we tell the public that the families don't want selfies," he said. 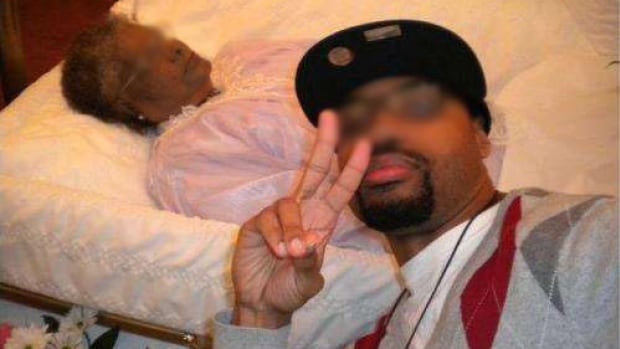 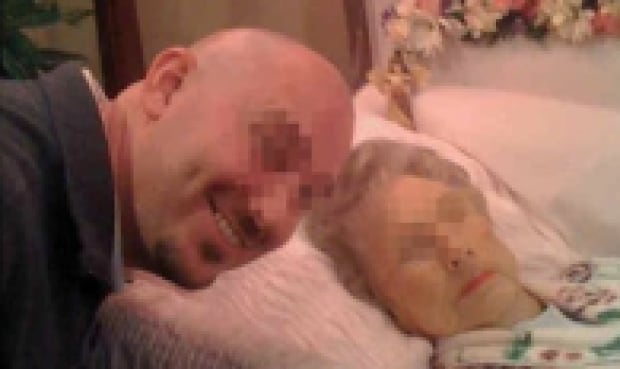 (CNN) - The woman knew after waking up suddenly in the middle of the night that the pain in her head -- which had an itchy, scratchy feel to it -- couldn't be normal. Boy was she ever right.

A trip to the hospital yielded the cause -- doctors pulled a live cockroach from her skull.

The 42-year-old woman, who lives in a village outside of Chennai, India, ended up at Stanley Medical College.

She was complaining of a severe headache and was having difficulty breathing.

A doctor conducted an endoscopy to determine the source of her pain. At first he didn't see anything. Then he did -- the legs of some kind of creature.

Punches have been thrown in South Africa's parliament as radical MPs tried to disrupt the State of the Nation address by President Jacob Zuma.

Members of the radical Economic Freedom Fighters' party (EFF), all dressed in red, scuffled with security guards who ejected them from the chamber.

Mr Zuma had twice got to his feet but was shouted down by EFF MPs.

Previous addresses by Mr Zuma have been marred by protests and brawls as MPs demanded his resignation. Before the term "fake news" was co-opted by American media and political groups to mean "news I don't agree with", it referred to glorious nonsense like that.