Alternate History: The North American Technate vs. The World

Here's one people have been debatin' for some time— what if America succumbed to the pressures of the Great Depression, but chose the third option rather than fascism or socialism? the map is wrong. japan would surely colonize australia and new zealand after they're done with china and southeast asia. that was the plan.

Hey, we have some videos now! 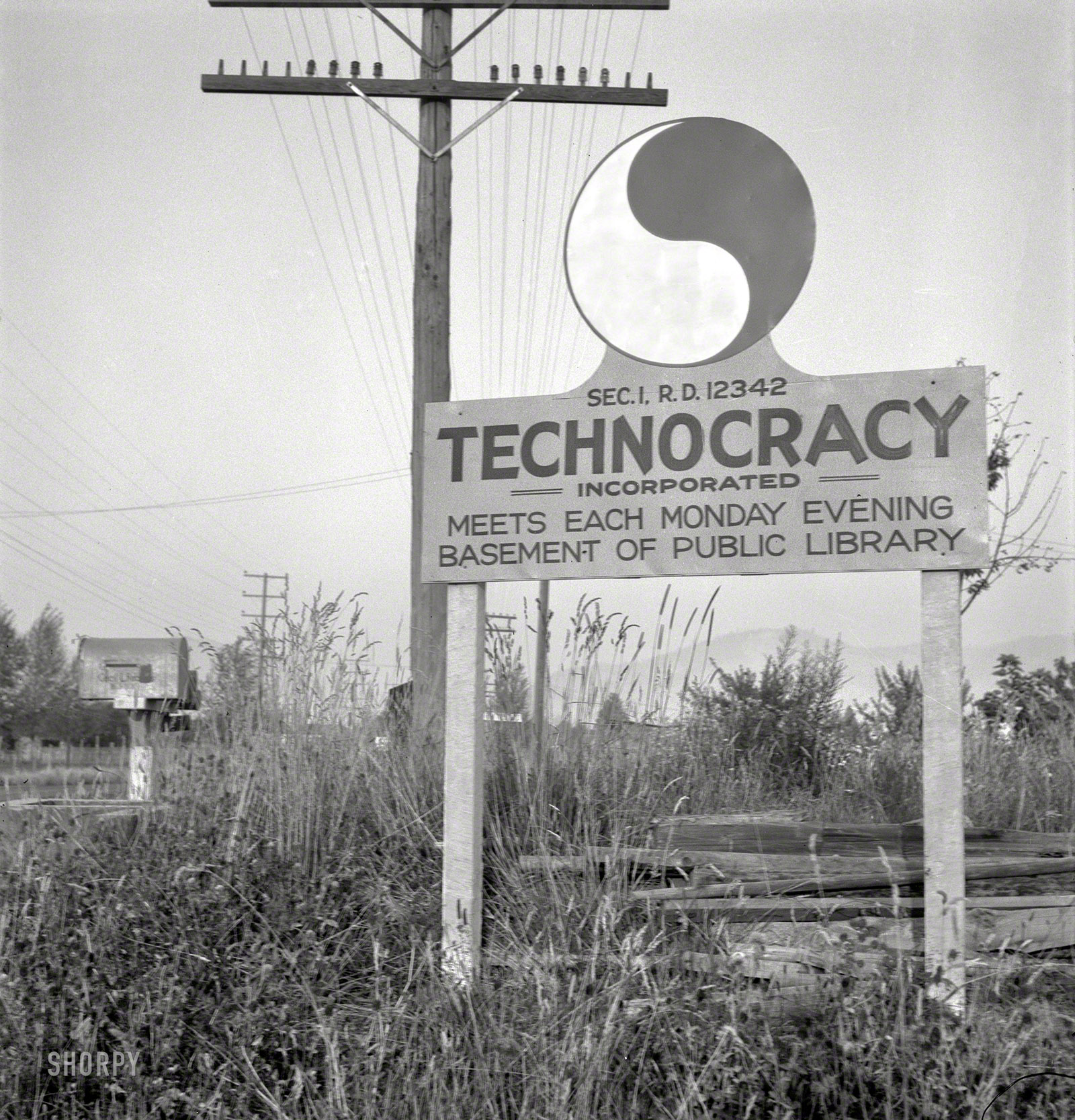 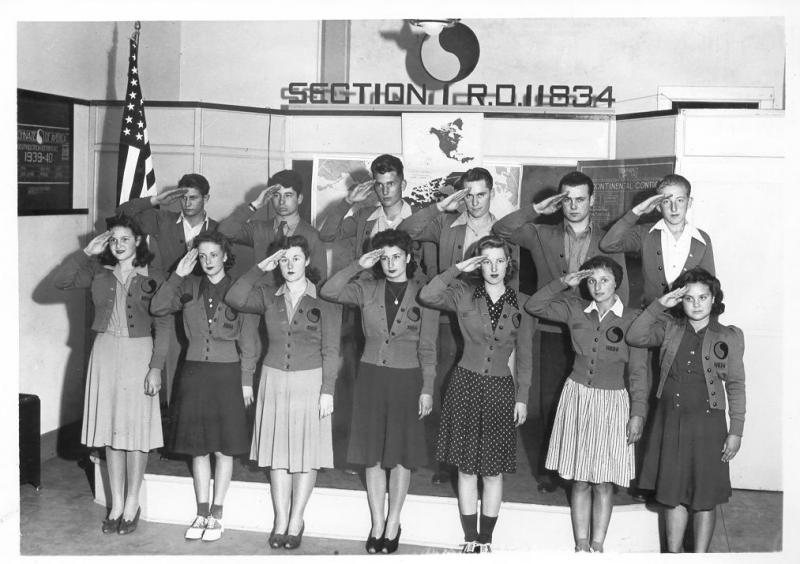 I am well aware that this thread is already SIX years old, but I am currently looking to create a piece of media based on an altered version of the Great Depression. My original idea was to have America descend into anarchy through the dust bowl becoming worse due to mismanagement of the agriculture industry. However, I found your thread, and I can see that our ideas may be compatible. It may even pay homage some pieces of classical literature. The main focus is only America.

I am still working on the details as to how the dust bowl would grow. The agricultural act in 1933 would not have to be passed or farmers would refuse to cease laboring for pay (possibly due to propaganda related to purpose through labor). Another possibility is that they mass migrate to the cities or coastal towns (John Steinbeck's literature), and the dust bowl becomes an avoided zone of the country. What is difficult to determine is why the farmers would stay, or how the situation would worsen by itself without farmers. Anyways, lets choose the latter.

This is where YOUR idea comes in. The United States government appoints scientists to positions of power to deal with labor issues and the severe drought. Possibly, they begin to rally the unemployed into assisting in fixing the dust bowl situation. Due to increased efforts in repairing the country, the United States does not become involved in World War 2. The people see the need for having scientists be leaders. Advanced machinery and computing is invented that runs on either electricity or fossil fuels. The scale of these machines is industrial. Artificial intelligence may exist, and if it does, would be comprised of vast, underground, concrete tunnels that contain miles of circuitry and wiring (I Have no Mouth and I Must Scream). The touched genres would be either steampunk or diesel punk. What would this society look like in the year 1960? What events would lead to it?

Just a few theories and suggestions. It would be appreciated if I could use your theory along with mine. Please respond as soon as possible.

Would a Technocracy (as in the Depression movement) really turn out this bad? As in a totalitarian nightmare that would make Orwell blush. I'd think having a society run by scientist, engineers, or machinist and the intellectual would at least be an improvement as it values intelligence, efficiency, and real meritocracy.

Of course, such people are still human. But, I just can't see the people from the Science channel I grew up watching being as bad as Nazis or Stalinist. Our climate change problems would be a footnote by this point, as well as America's piss poor education system.

Also tagged with one or more of these keywords: alternate history, history what if, technocracy, technate, USA, USSR, Japan, 1930s, 1940s, totalitarianism