170 replies to this topic

I have fond memories of watching this show in the late 80s/early 90s.

Saved by the Bell actor Dustin Diamond has died from cancer, his representative has said.

The 44-year-old was best known for playing Samuel "Screech" Powers in the popular 1990s US sitcom about a group of high school friends and their headmaster.

He had recently completed a first round of chemotherapy after being diagnosed with lung cancer last month.

His condition had deteriorated fast in the last week, said agent Roger Paul.

"Dustin did not suffer. He did not have to lie submerged in pain. For that, we are grateful," he said on Monday.

Rapper DMX Has Died at 50

DMX has died, as a representative for his family tells Pitchfork. The rapper was hospitalized on April 2 after suffering an apparent drug overdose and subsequent heart attack at his home in White Plains, New York. He was 50 years old. DMX’s family issued the following statement via the press representative:

A statement issued by the palace just after midday spoke of the Queen's "deep sorrow" following his death at Windsor Castle on Friday morning.

The Duke of Edinburgh, the longest-serving royal consort in British history, was at the Queen's side for more than her six decades of reign.

"It is with deep sorrow that Her Majesty The Queen announces the death of her beloved husband," the palace said.

"The Royal Family join with people around the world in mourning his loss."

It is understood that the Prince of Wales travelled from his home in Gloucestershire to visit his mother at Windsor Castle on Friday afternoon.

Speaking at Downing Street, the prime minister said that the duke had "earned the affection of generations here in the United Kingdom, across the Commonwealth, and around the world".

"I just wonder what it would be like to be reincarnated in an animal whose species had been so reduced in numbers than it was in danger of extinction. What would be its feelings toward the human species whose population explosion had denied it somewhere to exist... I must confess that I am tempted to ask for reincarnation as a particularly deadly virus." -Prince Philip 1980

Another person said in another thread that 'Philip would always say that he never wanted to live to 100.' Maybe he would have thought it was quite fitting for him to die 2 months before his birthday..

(CBS) Ramsey Clark, the attorney general in the Johnson administration who became an outspoken activist for unpopular causes and a harsh critic of U.S. policy, has died. He was 93.

Clark, whose father, Tom Clark, was attorney general and U.S. Supreme Court justice, died on Friday at his Manhattan home, a family member, Sharon Welch, announced to media outlets including The New York Times and The Washington Post.

After serving in President Lyndon Johnson's Cabinet in 1967 and 1968, Clark set up a private law practice in New York in which he championed civil rights, fought racism and the death penalty, and represented declared foes of the United States including former Yugoslav President Slobodan Milosevic and Sheik Omar Abdel Rahman. He also defended former Iraqi leader Saddam Hussein.

"The progressive legal community has lost its elder dean and statesman," Kuby said. "Over many generations, Ramsey Clark was a principled voice, conscience and a fighter for civil and human rights."

Bernard Madoff, the one-time Wall Street titan who orchestrated one of the largest frauds in history, has died in prison aged 82.

Madoff, known as Bernie, was a former chairman of the Nasdaq stock exchange, and was regarded for years as an investment sage. But unbeknown to his thousands of victims, he was running a Ponzi scheme that wiped out at least $17.5bn in savings.

“We thought he was God; we trusted everything in his hands,” Elie Wiesel, the late Holocaust survivor and Nobel laureate, said in the same year. Madoff’s scam cost Wiesel’s foundation $15.2m. Wiesel described him as “one of the greatest scoundrels, thieves, liars, criminals”.

Madoff died at the Federal Medical Center, a prison for inmates with health needs, in Butner, North Carolina, apparently from natural causes. Last year his lawyers filed court papers to try to get him released from prison during the pandemic, saying he had end-stage renal disease and other chronic medical conditions. The request was denied. 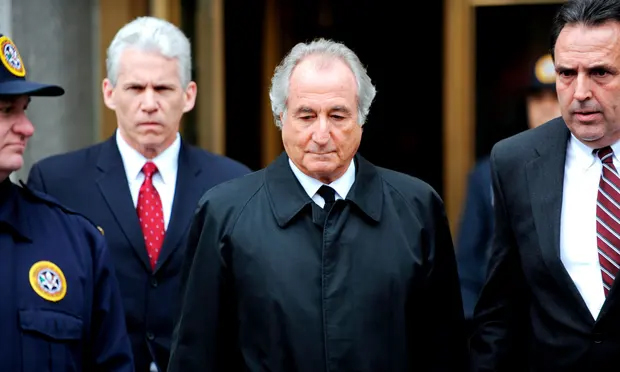 ^ I'm sure he died full of regrets.

Founder of Adobe and developer of PDFs dies at age 81

“This is a huge loss for the entire Adobe community and the technology industry, for whom he has been a guide and hero for decades,” Adobe CEO Shantanu Narayen wrote in an email to the company’s employees.

“As co-founders of Adobe, Chuck and John Warnock developed groundbreaking software that has revolutionized how people create and communicate,” Narayen said. “Their first product was Adobe PostScript, an innovative technology that provided a radical new way to print text and images on paper and sparked the desktop publishing revolution. Chuck instilled a relentless drive for innovation in the company, resulting in some of the most transformative software inventions, including the ubiquitous PDF, Acrobat, Illustrator, Premiere Pro and Photoshop.”

His wife said Geschke was also proud of his family. 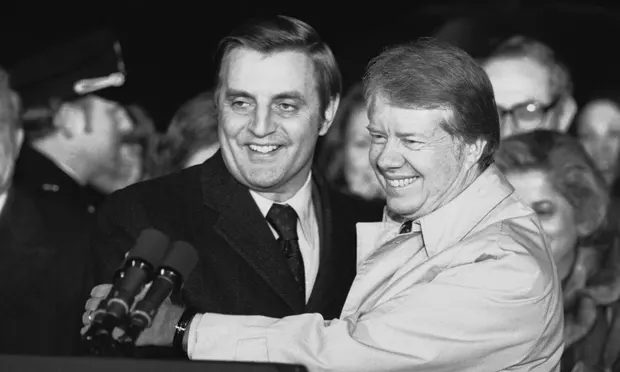