What's going on with Oumuamua???

29 replies to this topic

I don't wanna sound like a tinfoil hat guy, but something interesting is going on here. Have you seen the renderings of Oumuamua:

It's not just the shape either. It's not behaving like a comet. There's no evidence of dust, no comet tail, no anything.

Astronomer here! I will never say this lightly, but we are, swear to God, actually discussing with some seriousness right now what are the odds that this was actually a spaceship. Which I 100% assure you has never happened before in my memory with seriousness. Basically, the dimensions of this thing being so much longer than it is tall, combined with the no dust part, are both highly irregular details. Not so irregular there's no natural way to explain them, but irregular enough that this is definitely not your normal space rock. And unfortunately we are not really going to get any more new data on this space rock, so I guess we'll be speculating about this for the rest of my professional career.

The issue though is it is tumbling, and no thermal emission was detected. But there's no way that doesn't mean it's the dead hull of an alien spacecraft from millions of years ago, my one colleague is arguing, and I'm arguing that if you had computer intelligence type beings perhaps they'd go to stasis for the millions of years the journey takes to wherever they were going (and in my scenario, they were just using us as a tidal slingshot sorta like how we slingshot by planets to save on spacecraft fuel). Soooo cool!

But I'm sad if it was aliens that the aliens didn't want to hang out.

(To be clear, it was most likely a space rock. But right now I believe we can't say for sure if it wasn't a space rock based on data.) Edit: Here is the paper (behind paywall) for those interested. Also, apparently there is some potential Hubble and Spitzer telescope data in the works, so we may get a few more details about 'Oumuamua in coming months!

As a person that works with space rocks for a living (my company owns 5% of all the known Martian Meteorites on Earth for example). I can tell you that I never seen a space rock that looks like that. It should have "barbelled" or split in two rotating like that. Not a 10x1x1 pipe with no dust. I don't know what it is. But as I said, I have worked with thousands of space rocks. This one is not normal. It could be a stone that entered an atmosphere and melted and reformed . But their are big problems with that as well. A "space ship" is as good as any answer right now.

Now I admit it's really unlikely, especially because it's moving so slowly. If it were something like 1000 kilometers per second, I'd say definitely aliens, but 26 km/s is just too slow for a starship. Although I suppose it could be a stealthy probe and part of its disguise is slowing down to pretend to be an asteroid. Or it could be an interplanetary ship that for some reason wandered off from its home star system.

I think its a hunk of metal splintered from an asteroid collision. Anyway, epic event. We need to have a space mission ready for the next one. 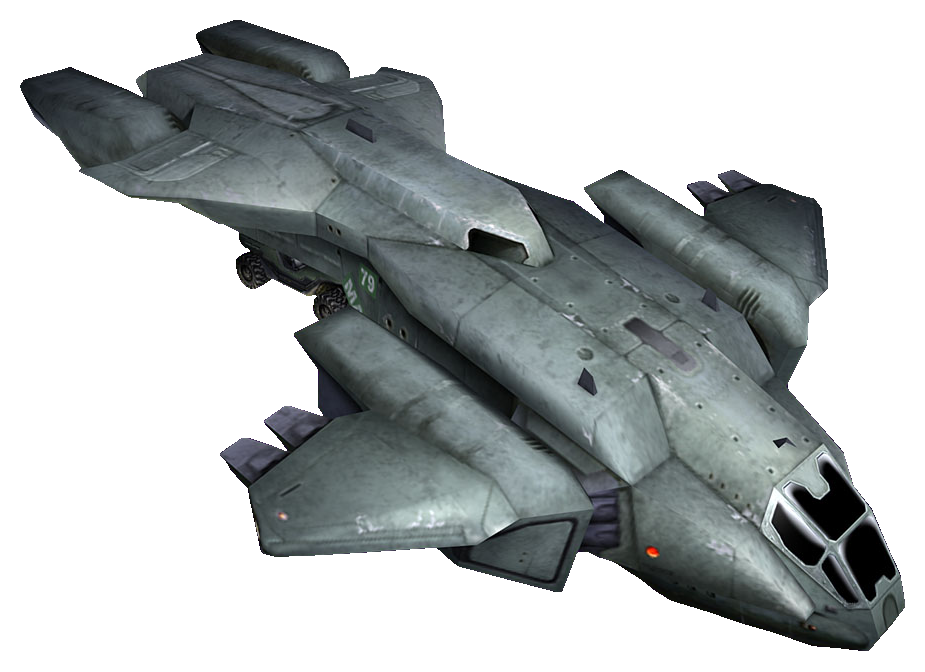 That portal from the ark must have thrown some things through time.

Everyone's comparing it to the ship from Rendezvous with Rama. Cool story, by the way, would recommend.

I guess it formed as a vein in the crust of a destroyed planet?

At least no one gone the 'captains log' joke yet.

Even if it is just space trash cast aside by some long-gone civilization, it would still be a great find. And it would disprove the rare earth hypothesis.

It is thought to be an extremely dark object, absorbing 96% of the light that falls on its surface, and it is red. This colour is the hallmark of organic (carbon-based) molecules. Organic molecules are the building blocks of the biological molecules that allow life to function.

It is widely thought that the delivery of organic molecules to the early Earth by the collision of comets and asteroids made life here possible. ’Oumuamua shows that the same could be possible in other solar systems.

Thats a stretch, calling something an organic molecule does not make it life. There are organic compounds all over the place.

Actually, this would be the best possible scenario. Even dead and broken spaceship would tell us a lot about its creators, their technology and society. While the active spaceship full of aliens would pose the greatest threat we (humanity) ever faced.

Actually, this would be the best possible scenario. Even dead and broken spaceship would tell us a lot about its creators, their technology and society. While the active spaceship full of aliens would pose the greatest threat we (humanity) ever faced.

IT’S unlike anything we’ve ever seen before. Now a group of astronomers are chasing after this mysterious, cigar-shaped asteroid.

Oumuamua may be moving fast. But that’s not deterring a group of astronomers who want to seize this opportunity to study something that has originated far beyond our solar system.
They’ve launched an ambitious project — dubbed Lyra — to quickly build a probe and strap it to a fast rocket.
They want to send it chasing after Oumuamua before the interstellar wanderer drifts beyond our reach.
But the interstellar asteroid was already moving at 95,000 kilometres per hour when it was discovered approached our Sun. It’s since accelerated to 138,000km/h due to the ‘slingshot’ effect generated by the Sun’s gravity as it sped past.
It’s likely to pass the orbit of Jupiter in May next year.
This means any mission would have to be assembled fast. And the technical effort involved in placing a probe in orbit around the object would be much more difficult than the 2015-16 visit by Rosetta to Comet 67P/Churyumov-Gerasimenko.
And the probe itself would have to move faster than any other human-made object to catch up. Voyager 1, now itself on the edge of our solar system on a course into deep space, currently holds that honour at 61,300km/h.
But some believe we have the technology capable of propelling a probe fast enough to catch Oumuamua.

Edit: This article provides more detail about how the intercept would work: https://phys.org/new...r-asteroid.html

Alien Probe or Galactic Driftwood? SETI Tunes In to 'Oumuamua

Ever since its discovery in mid-October as it passed by Earth already outbound from our solar system, the mysterious object dubbed ‘Oumuamua (Hawaiian for “first messenger”) has left scientists utterly perplexed. Zooming down almost perpendicularly inside Mercury’s orbit at tens of thousands of kilometers per hour—too fast for our star’s gravity to catch—‘Oumuamua appeared to have been dropped in on our solar system from some great interstellar height, picking up even more speed on a slingshot-like loop around the sun before soaring away for parts unknown. It is now already halfway to Jupiter, too far for a rendezvous mission and rapidly fading from the view of Earth’s most powerful telescopes.

Could 'Oumuamua be an extraterrestrial solar sail?

On October 19th, 2017, the Panoramic Survey Telescope and Rapid Response System-1 (Pan-STARRS-1) in Hawaii announced the first-ever detection of an interstellar asteroid, named 1I/2017 U1 (aka, "Oumuamua). In the months that followed, multiple follow-up observations were conducted that allowed astronomers to get a better idea of its size and shape, while also revealing that it had the characteristics of both a comet and an asteroid.

Interestingly enough, there has also been some speculation that based on its shape, 'Oumuamua might actually be an interstellar spacecraft (Breakthrough Listen even monitored it for signs of radio signals!). A new study by a pair of astronomers from the Harvard Smithsonian Center for Astrophysics (CfA) has taken it a step further, suggesting that 'Oumuamua may actually be a light sail of extra-terrestrial origin.
The study – "Could Solar Radiation Pressure Explain "Oumuamua's Peculiar Acceleration?," which recently appeared online – was conducted by Shmuel Bialy and Prof. Abraham Loeb. Whereas Bialy is a postdoctoral researcher at the CfA's Institute for Theory and Computation (ITC), Prof. Loeb is the director of the ITC, the Frank B. Baird Jr. Professor of Science at Harvard University, and the head chair of the Breakthrough Starshot Advisory Committee.

Remember this thing? It seems like the more we look at it, the weirder it gets. It'll be interesting to see what other follow-up studies show.

Please be extraterrestrial in origin. I really want the Fermi Paradox be disproven.

Honestly I completely forgot this was a thing.

Also tagged with one or more of these keywords: interstellar, space, astronomy, aliens