I’m trying to write a Star Wars story about a scientist who is working on something in the era of the New Republic. He does not believe in the Force. I just need something for him to be researching. It really isn’t that important to the story; it just has to sound cool and scientific. It can NOT be game-changing or something that can alter the story in a dramatic way. Also it can’t already have been done in Legends or Canon. I want a fresh idea.

- Any type of droid

-Anything to do with holograms

- Anything to do with the Force or Midi-chlorians

-A Dyson sphere or any type of megastructure.

-Any improvements on the hyperdrive

-Anything to do with kyber crystals

In canon, during the Empire, scientists were researching methods to control droids, lasers that can punch through deflector shields and ship scale disintigrators. These ideas are therefore taken. 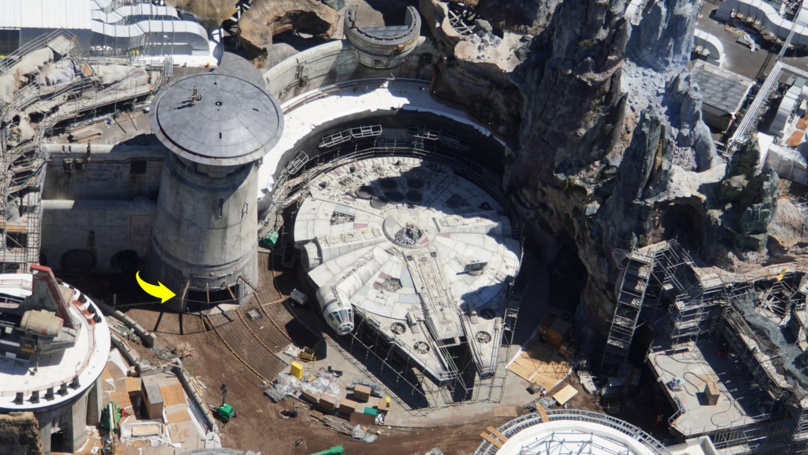 (Alternet) The “Star Wars” movies teach that humility is a crucial component of wisdom, and certainly I have been humbled as I’ve attempted to scrape the surface of “Star Wars” lore for this article. Make no mistake about it: I consider myself to be a bona fide “Star Wars” nerd. I’ve seen every movie (including rewatches for this piece), watched every episode of “The Mandalorian,” caught bits and pieces of the TV series “Star Wars: The Clone Wars” and “Star Wars Rebels” and consumed “Star Wars”-related commentary media like the legendary Mr. Plinkett review of “Star Wars: Episode I – The Phantom Menace.”

Yet as I’ve talked to multiple friends and relatives for this article (special thanks to Brian Davis, Jake Emery, Olga Mecking, Anne Stern, Warren Schnur-Holmes), I’ve grown to appreciate just how little I truly understand. When Lucas set out to create a modern mythology with the first “Star Wars” movie in 1977, he probably had no idea of how magnificently he would succeed. And few aspects of “Star Wars” lore are more steeped in mystique — and more worthy of a deep dive in anticipation of “Star Wars: Episode IX – The Rise of Skywalker” — than the Force.

In the storytelling of the “Star Wars” universe, the Force serves two main purposes. First it is used to allow characters to do cool things, whether telekinetically move objects or manipulate the minds of their adversaries to perform spectacular fight sequences (with lightsabers!) and produce energy from their fingertips. On a deeper level, though, the Force provides the “Star Wars” universe with a distinctive mythology. Perhaps just as much as the fact that it’s set in outer space, “Star Wars” is defined by how its different characters interact with this mystical element known as the Force. The paladins within the universe — whether good ones like the Jedi or bad ones like the Sith — both manipulate the Force to improve their warrior skills and gain power. Characters part ways with each other, or attempt to impart wisdom and good wishes, by uttering “May the Force be with you.”