72 replies to this topic 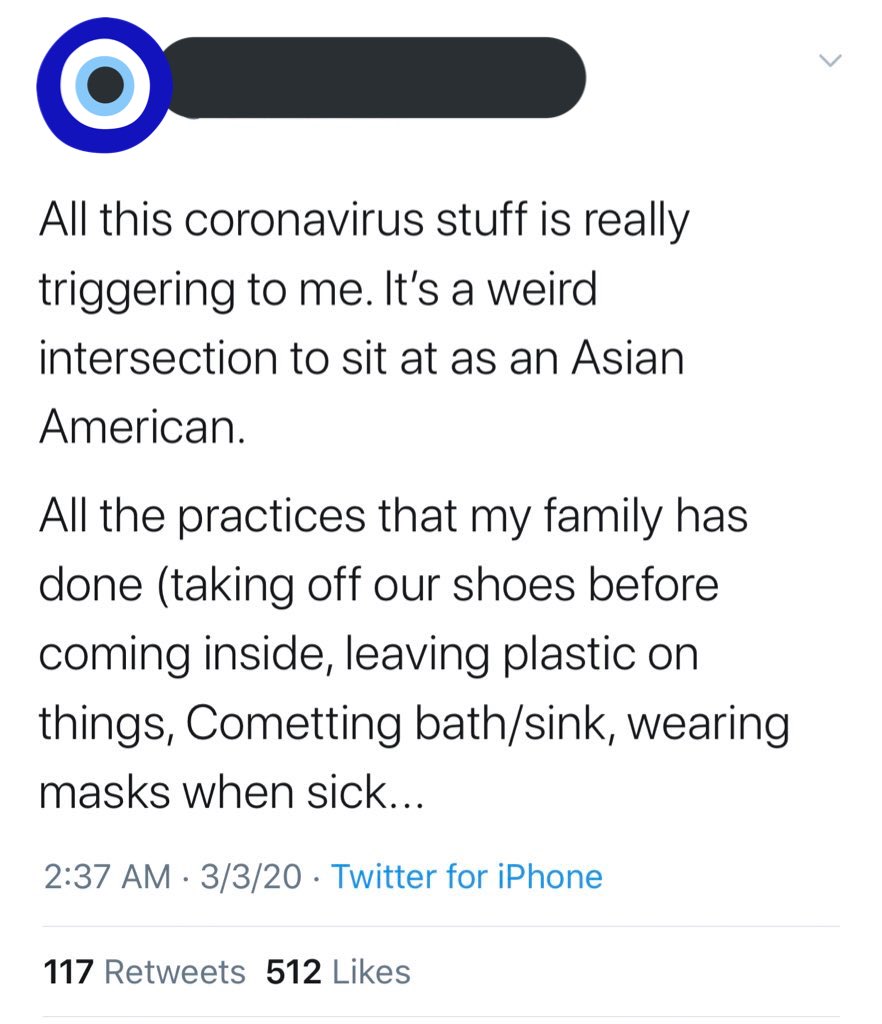 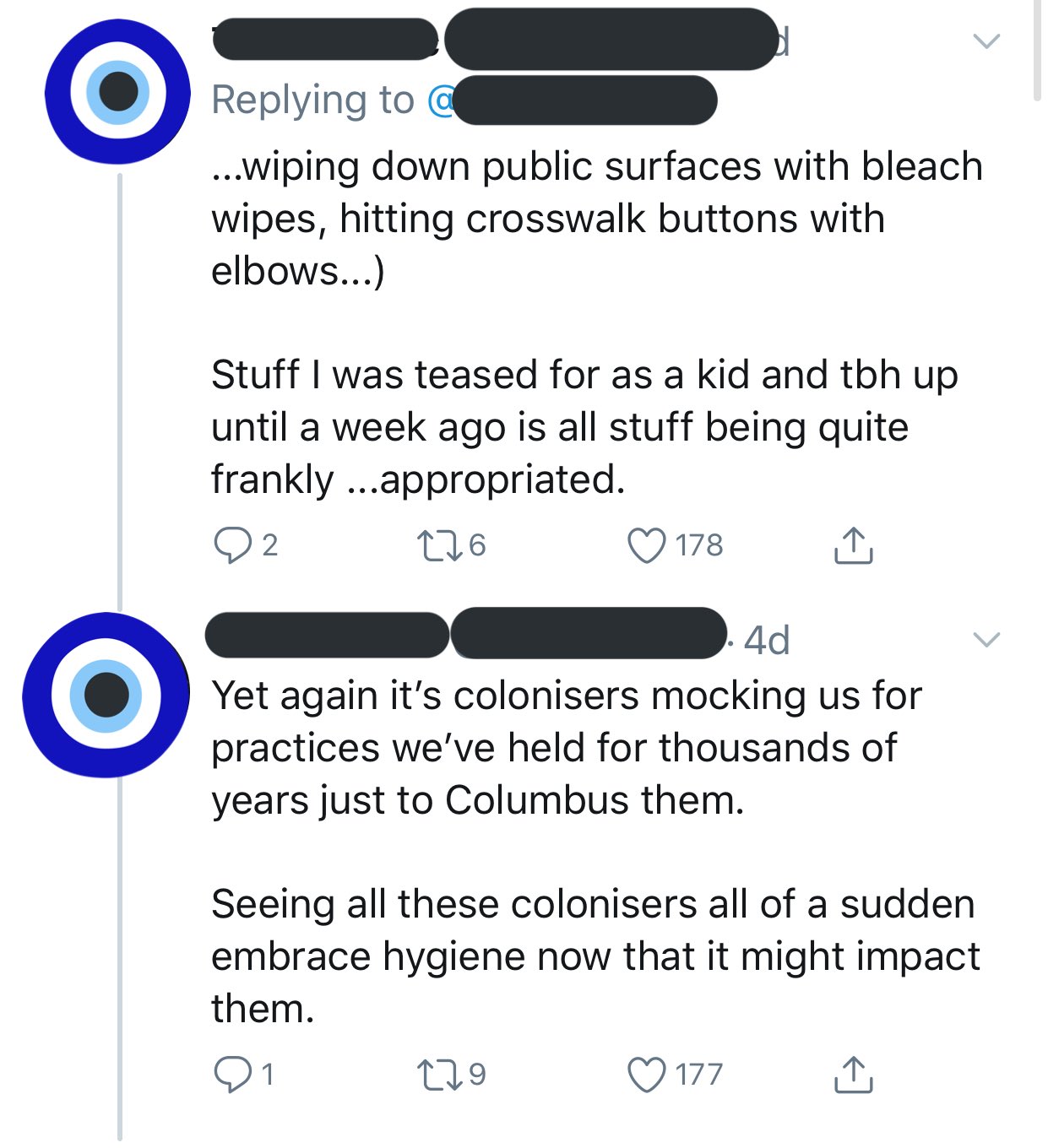 Kanye West has given more details about the policy platform he will adopt in his bid to become US president in November, declaring himself anti-abortion, sceptical about a Covid-19 vaccine and keen to return “fear and love of God” to education.

In an interview with Forbes, he announced that he would run under the banner of the Birthday party, “because when we win it’s everybody’s birthday”. His campaign slogan is a leaner version of Barack Obama’s “Yes we can” message, reading simply “YES”.

West has missed the deadline to appear on the ballot in a number of states, but he argued that he could be added as a latecomer due to the coronavirus.

He said he was “going to speak with Jared Kushner, the White House, with Biden” to make his bid a reality – although he was also critical of the presumptive Democratic nominee. 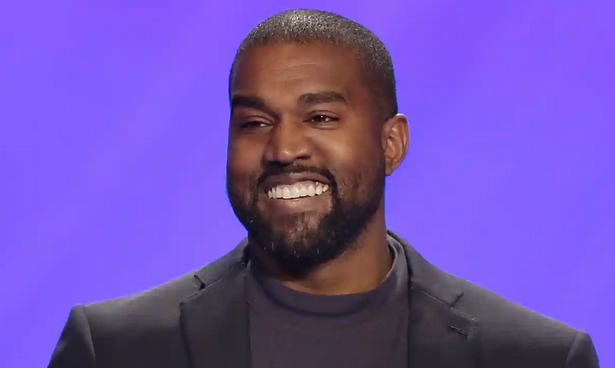 /r/IAmVeryBadass is one of the greatest treasures of humanity

Coworker is Pissed I Posted His Text to Reddit 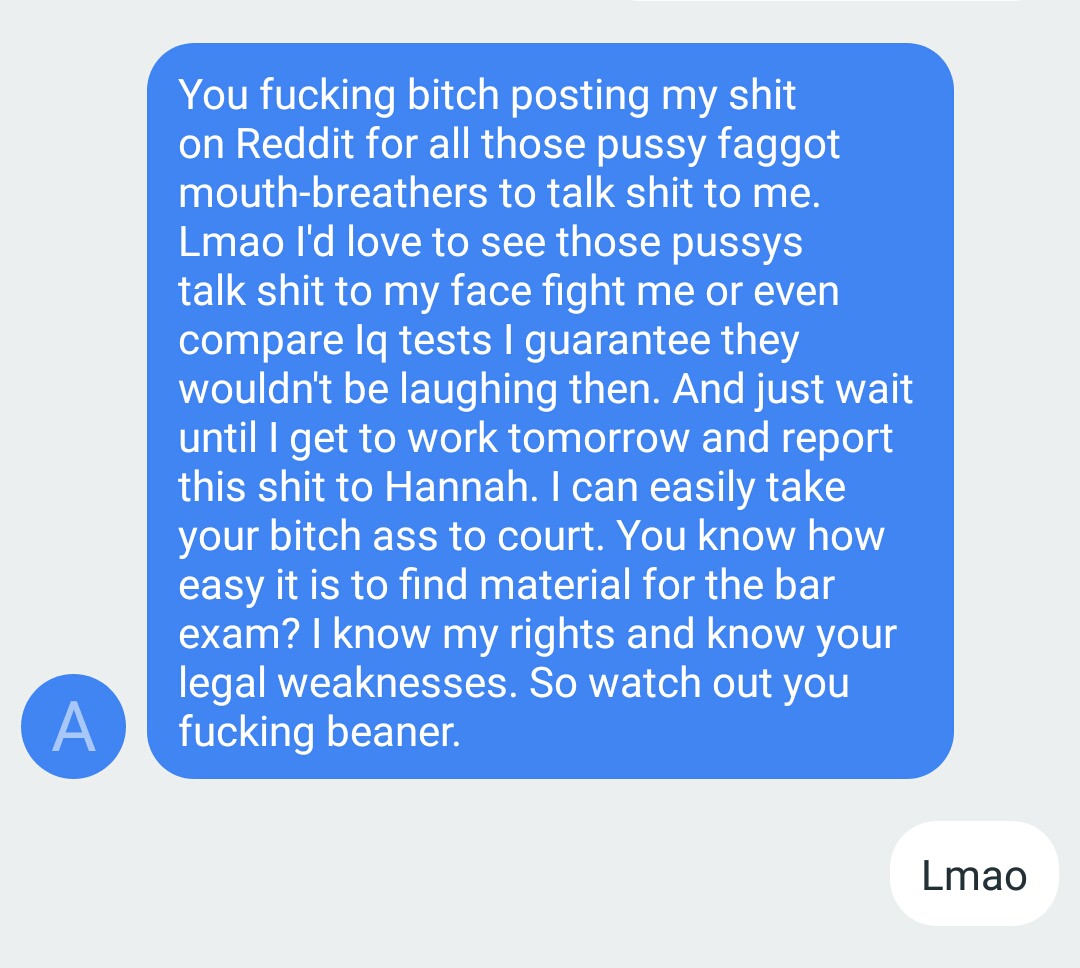 Is having Reddit karma really that important to your identity??? 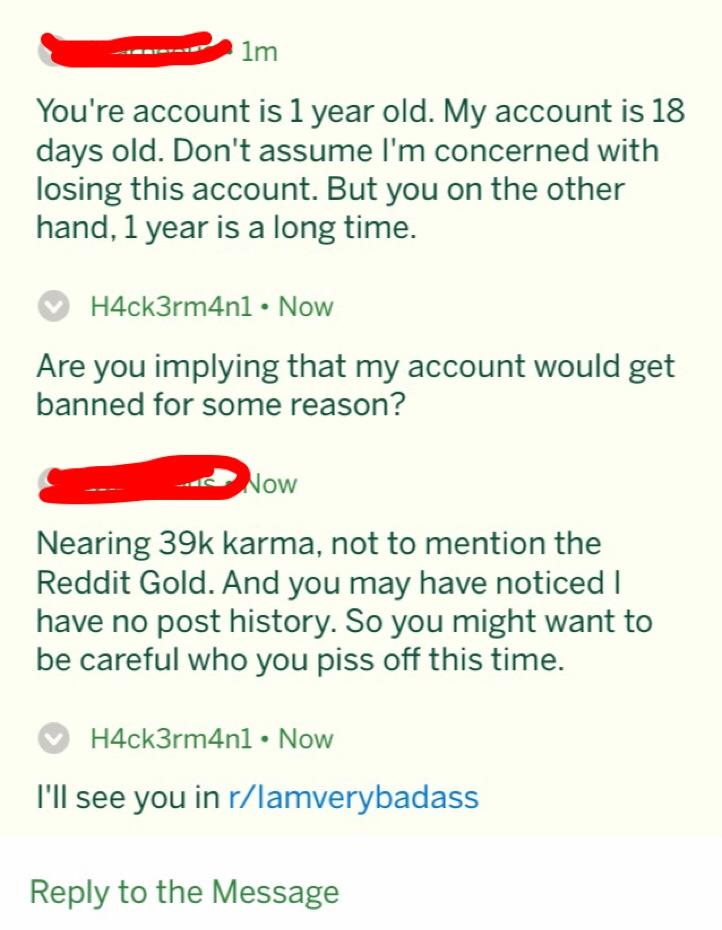 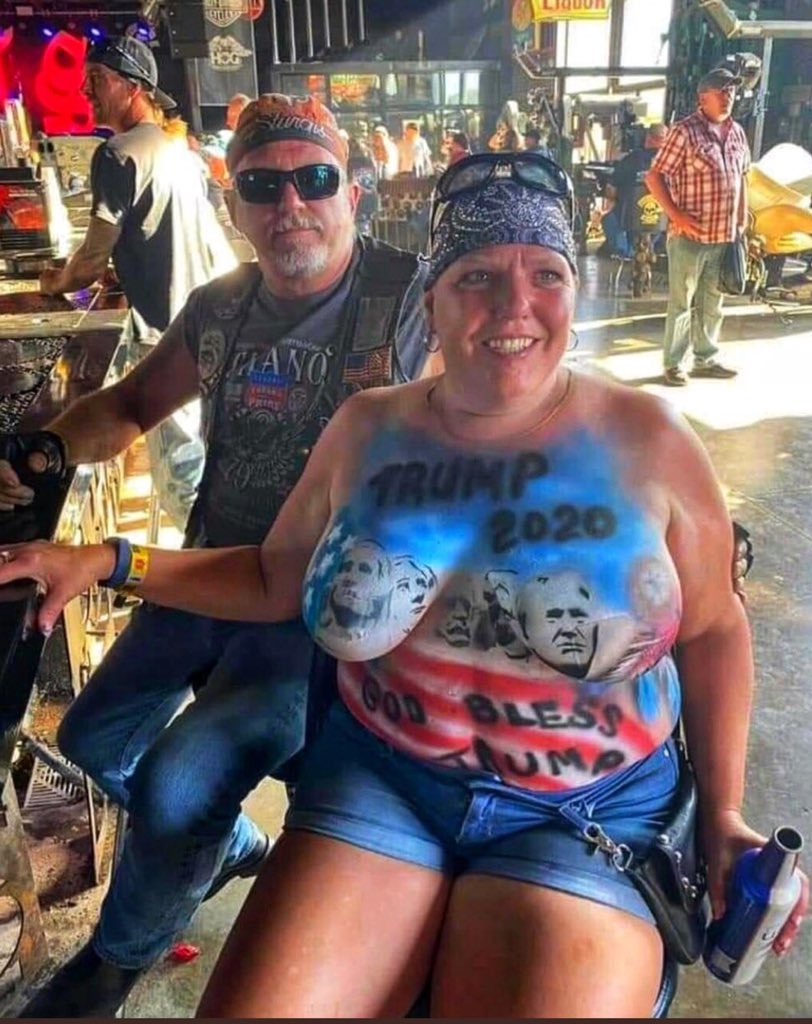 ^ Heart of Trump country I wouldn't dare put my foot on.