Should the first human on Mars be a man or a woman?

31 replies to this topic 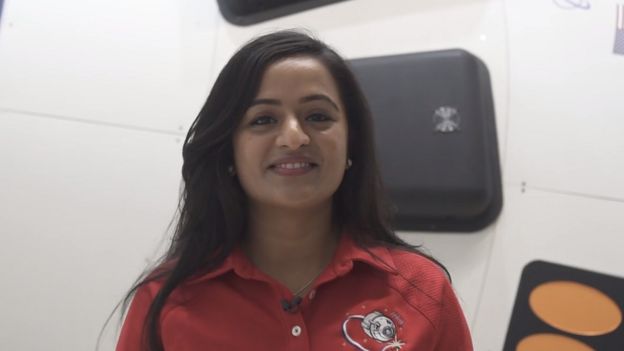 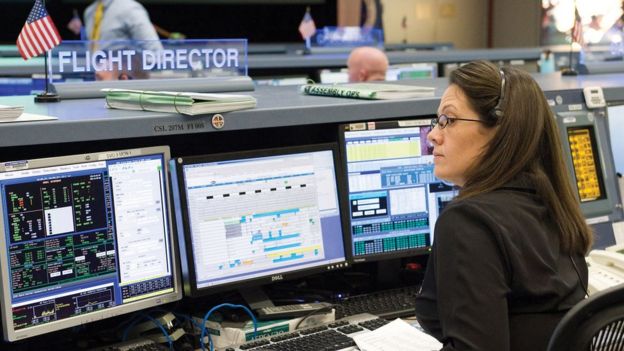 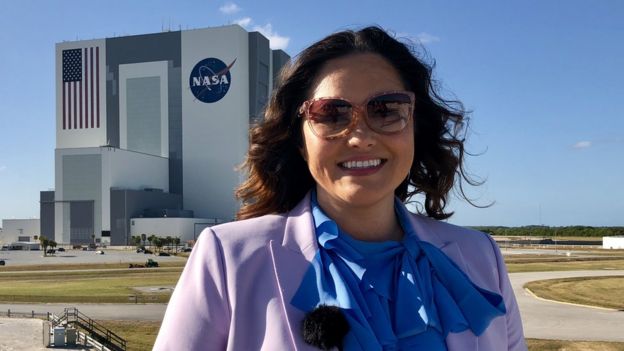 If you have 2 astronauts at the top of the ladder whoever is from the most historically oppressed section of the population should step onto mars first, for the excellent symbolism.

Who is in the lander/on the first mars mission should be determined by skills, and if skill requirements are satisfied, by who has done the most and worked the hardest  to get humanity to mars.

Does it really matter?

It can have an impact I think. Role models are important to children when they're young and figuring out what they want to do with their lives. If its not grossly unfair, we should be trying to set up examples for children that cover the widest range possible of types of people.

Otherwise young people may internalise the idea that science/space is not "for them" if they can see no examples of those they think of as "like them" succeeding in these roles.

I think practical mission concerns, and the effort and scope of the role people play in getting us to mars are more important factors to consider than the PR advantages, but if you have two approximately equal candidates and one of them may result in a 2% uptick in people studying Maths/physics/aerospace engineering at Uni from a specific group and the other won't pick the person who will help science in the long term.

When the BFR lands on Mars, everyone should sprint for the airlock as fast as they can, pushing and shoving if they like, no holds barred, and whoever manages to escape the chaos and reach the airlock first should be the first to step onto Mars, unless someone else reaches the airlock and manages to drag them back.

Where is the it doesn't matter option in the poll?

Where is the it doesn't matter option in the poll?

When the BFR lands on Mars, everyone should sprint for the airlock as fast as they can, pushing and shoving if they like, no holds barred, and whoever manages to escape the chaos and reach the airlock first should be the first to step onto Mars, unless someone else reaches the airlock and manages to drag them back.

This would be extremely entertaining!

Also I like the idea of the incredible cooperation and trust etc. needed to get to mars then it all getting thrown out the window when everyone tries to get credit for being first  human on Mars. Its like some kind of metaphor for something.

It was always going to be a man.

Of course, we're talking about Elon Musk, you know!

I believe that the gender is completely irrelevant. We shouldn't set limits like that on " who can be the first to be on a planet".

Or it could be simultaneous.

I don't see why it should matter. It really feels like overthinking and overplanning and I think whatever happens should be genuine and organic. If whatever space agency lands on Mars first mandates who gets to be first to step on another planet it would feel fake and forced and might go down in history as a political PR stunt, you know? It should be whatever the crew decides.


I always imagined the future as a time of more reason, empathy, and peace, not less. It's time for a change.
Attention is currency in the "free marketplace of ideas".
I do other stuff besides gripe about the future! Twitter Youtube DeviantArt +-PATREON-+

Obviously a man. It has to be a man.

Women have to wait for Venus. And it has to be a woman for Venus.

I don't think it matters this day and age, it could be either a man or a woman nowadays, I'm interested in what country will be the first to land there. I can count a few such as the US, China, Russia or will it be a group of nationalities/countries landing there?

Obviously a man. It has to be a man.

Women have to wait for Venus. And it has to be a woman for Venus.

Didn't think of it that way! Men get the closest thing to a habitable planet the solar system has (outside earth) and women get a superheated acidic deathworld (that doesn't even spin properly!). The Patriarchy strikes again!

OTOH, in the long term Venus has a gravity very similar to earth whereas Martians are all going to end up looking tall and weird so if we ever terraform Venus it could end up much closer to earth than mars can.

What could possibly make you want to discriminate based on gender? Totally illogical.

What could possibly make you want to discriminate based on gender? Totally illogical.

I think I explained the logical basis for gender discrimination in this issue (one where the only thing on the line is people's egos) pretty clearly in post #5?

Yeah I hear what you’re saying but at its root is still this idea that gender is the test to discriminate on. That’s not the lens that kids should be raised to look theough. Kids should have role models that are vetted on integrity, competence, energy, and leadership. Not gender. Young boys shouldn’t be taught that they have to step aside to prioritise girls just because their male ancestors were given priority. No — boys and girls should be taught to look each other in the eye and respect each other as equals.

The idea that to even the playing field you should discriminate the other gender is perpetuating the division of society based on gender. The goal is equality through metitocracy independent of a person’s gender, race, or creed. Using discrimination to try to fix the issue doesn’t fit into that worldview.

If your parents prioritised you over your sister, the solution isn’t to prioritise your daughter over your son. It just keeps a damaging practice alive.

I'd absolutely agree that priority one is working on educating and raising kids to ignore gender where it is not relevant.

I'm generally a lot more sceptical of affirmative action/reverse discrimination where peoples livelihoods are concerned or where it involves honouring an achievement by one person while ignoring the same thing being done by another (especially if kids are involved, who can't be expected to understand things like historical context etc.)

All these things are amazing, but they are HUGE efforts involving thousands or indirectly millions of people's work. (Armstrong's words highlight this in a very cool way)

But aside from delivering the famous line really well what did Neil Armstrong do that was so much more worthy of remembrance and praise than:

Buzz Aldrin (second man on the moon, quite a few people know who he is, but not really as famous as Neil)

Michael Collins (didn't physically touch the moon on that mission, but took nearly all the same risks, and was a vital part of the mission, but I had to google his name! Although In fairness it is much less memorable than "Buzz" and "Armstrong")

Which is why I quite like Jakob's plan, because it highlights the absurdity of the whole thing.