Scientists are preparing to create “miniature brains” that have been genetically engineered to contain Neanderthal DNA, in an unprecedented attempt to understand how humans differ from our closest relatives.

In the next few months the small blobs of tissue, known as brain organoids, will be grown from human stem cells that have been edited to contain “Neanderthalised” versions of several genes.

The lentil-sized organoids, which are incapable of thoughts or feelings, replicate some of the basic structures of an adult brain. They could demonstrate for the first time if there were meaningful differences between human and Neanderthal brain biology.

“Neanderthals are the closest relatives to everyday humans, so if we should define ourselves as a group or a species it is really them that we should compare ourselves to,” said Prof Svante Pääbo, director of the genetics department at the Max Planck Institute for Evolutionary Anthropology in Leipzig, Germany, where the experiments are being performed.

Pääbo previously led the successful international effort to crack the Neanderthal genome, and his lab is now focused on bringing Neanderthal traits back to life in the laboratory through sophisticated gene-editing techniques. 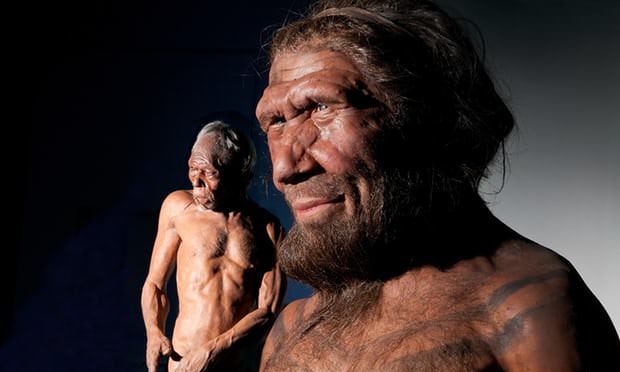 Also tagged with one or more of these keywords: neanderthal, neanderthals, brain, brains, dna, genetics