24 replies to this topic

I need a new phone. I've had a Moto X Play for the last two years, but its battery is finally dying.

Not really bothered about the latest cutting-edge tech, but at the same time I don't want a low-end phone, just something in the "medium" range.

I might also be getting a tablet or e-reader in the next few months, so might as well create a thread for general consumer/personal tech.

The budget phone category starts at 6:42

Are we including virtual reality here too?

Are we including virtual reality here too?

Cool, you should get prime with it, its $90 a year(I don't know how much in pounds) and you get a ton of free shows, movies, music, and all the amazon original content.  Also free shipping and handling on Amazon.

I already have Prime.

And yeah, it's great.

Well it's now August and I still don't have a new mobile. The one I have is seriously dying now. Battery life is hopeless, and the processor is becoming slower and slower.

No idea which new one to get!

Finally decided what phone to get. I am ordering a Samsung Galaxy S8.

So I recently bought a PSVR headset to go with my PS4.

I'm aware that PCVR is superior but I have friends who have bought PSVR so I needed to go that route for multiplayer.

They're all great. Having experienced the current state of VR I'm incredibly excited for the future:

Firewall Zero hour has basically solved player movement and multiplayer well enough to act as a blueprint for other FPS games. Sony need to kick activision-blizzard until COD VR comes out. I'd buy that and I never buy COD games.

Skyrim VR is not the best port, but clearly demos the basic mechanics you'd want on a VR MMO. As well as giving a taste of how amazing open world RPGs will be when someone designs one for VR from the ground up. I'm hoping someone other than Bethesda does this fairly soon. Final Fantasy VR? Dragon Age VR? Mass Effect VR? (Bioware should stop producing terrible games, and just remake their good games for VR)

My current big regret with PSVR is that I cant get VR for elite dangerous and set up all the voice controls and stuff for maximum immersion, which sounds amazing. Also when is Beat Saber coming out?

Anyone else got VR, and if so any recommendations/comments/complaints/upcoming games to watch for etc.

EDIT: Feel free to merge with other threads if I missed one?

EDIT: Feel free to merge with other threads if I missed one?

If you're getting a kindle, Kindle unlimited has a lot of books. The ones i read are generally a bit below the quality i would expect from proffesional publishers. But i think this is likely more a result of my terrible taste than anything else. 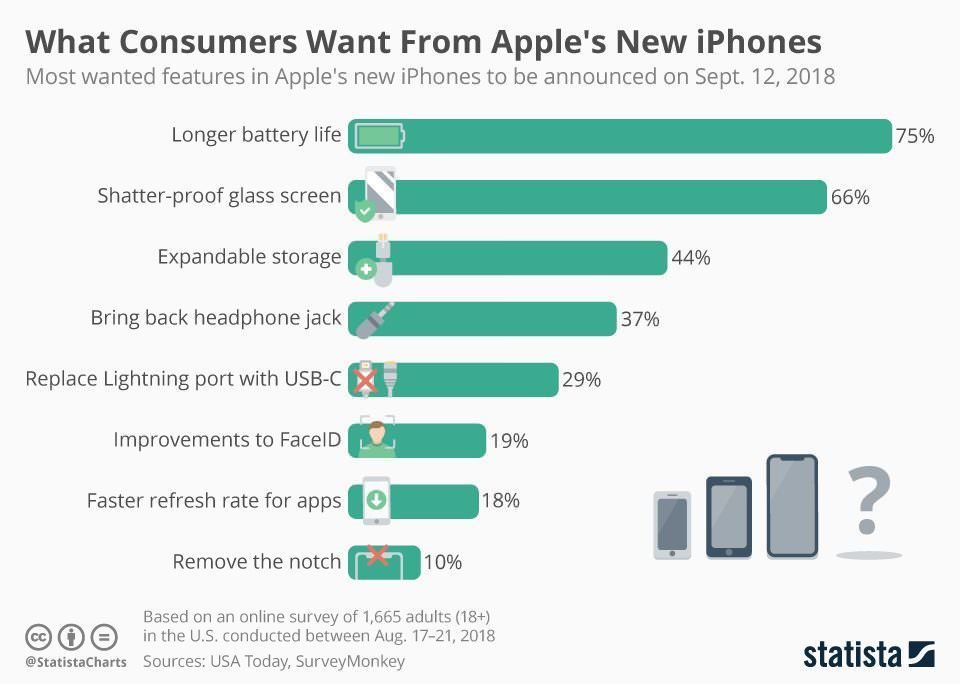 ^ So naturally, Apple will double the size of the notch and declare it to be a "Bold and brave" move on their part.  And then maybe improve facial recognition a bit.

My experience so far:

Amazing phone, with only one down side – poor battery life. I shouldn't have to recharge it before I leave my office at the end of each day. A high-end phone like this should last well into the evening/night. In all other respects, the S9 is practically flawless and performs like a dream. Ultra-fast processor, gorgeous clear screen, etc.

I've got a 8 year old LG tracfone (pay as you go service) and my battery is still the original and can still hold a charge for 3 days before recharging. The secret: turn off data and remove any apps that run in the background. only make 1-3 calls a week that are longer than 3 minutes.

I use it mainly for texts, take pictures, the clock, and only use the GPS when I'm traveling (and I have a car charger so...). It can't do much these days, but I think thats actually a plus for me. I really don't want to be constantly tethered to a touch screen device, and I don't know many people whose life is so important and eventful that I can't catch with their lives in a minute or two twice a week.

sometimes I wonder if people are using apps on smart devices like fidget spinners.

I now need a new laptop. Something cheap, just enough for basic web browsing, etc. so I can work on FT at my parents' house over Christmas.

Samsung has delayed the release of its foldable smartphones due to reliability problems.

Specs of the new PC I'm planning to get, hopefully in the next few weeks.

My new machine looks pretty high-end and future-proofed, and should last me another 7-8 years. I could have chosen a core i9, but in the end I decided it was just too expensive. Likewise, the 2080 Ti seems ridiculously overpriced, so I just went with a standard 2080. As you may know, these are the first generation of Nvidia cards able to do ray-tracing, a major improvement for lighting/shadows.

I almost went with 16GB RAM – but after checking the recommended specs for Tomb Raider I decided on 32GB, so it's able to play the next generation(s) of games. The monitor is rather basic, but I'm not particularly bothered about the quality and my budget can't stretch that far anyway. I can always upgrade to something better later. The casing (pictured below) is really nice and has stellar reviews. 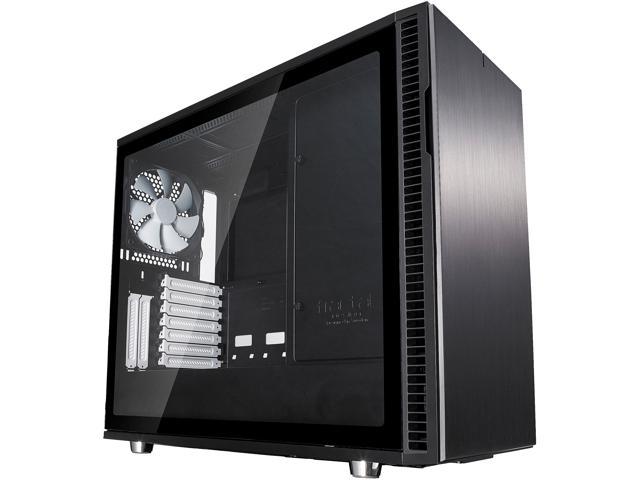 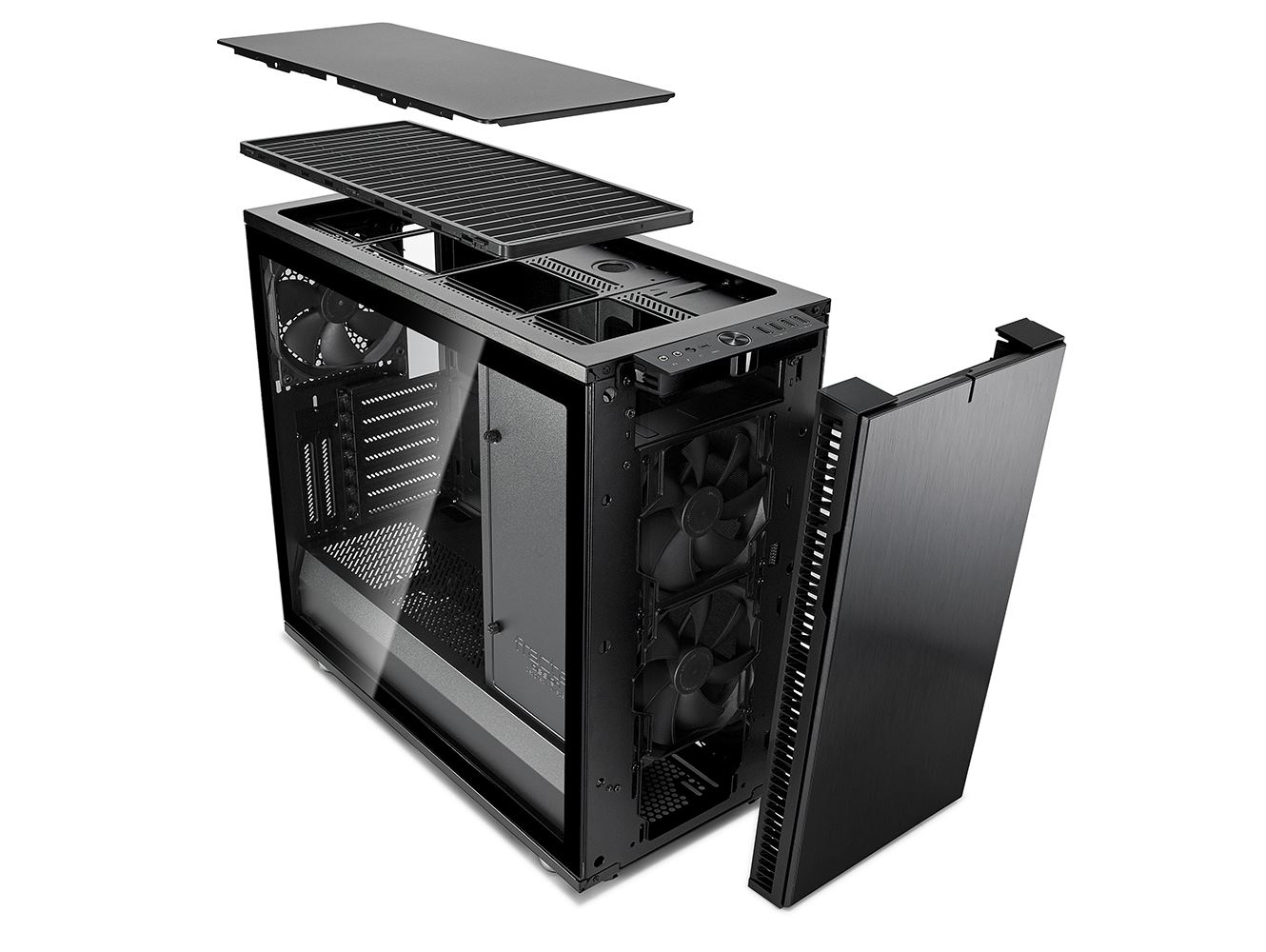 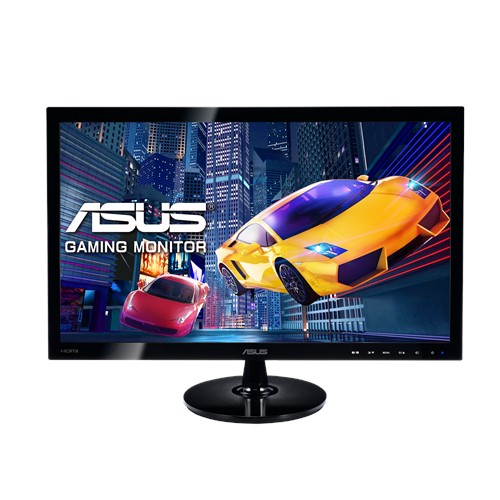 Also tagged with one or more of these keywords: VR, PSVR, smartphone, smartphones, android, iphone, gadgets