At the time of writing (12:40 GMT), it's now 2019 in New Zealand, parts of the Russian Far East and some parts of the Pacific Islands west of the International Date Line.

Use this thread for general updates/discussion. On New Year’s Day, a spacecraft will zoom by the most distant object humanity has ever visited

(The Verge) Just after midnight on January 1st, a NASA spacecraft will whiz past the most distant space rock that’s ever been visited in our Solar System. This remote interplanetary flyby will be over in a blink. But if successful, the event could tell us a whole lot about the objects that dominate the far reaches of our cosmic neighborhood. 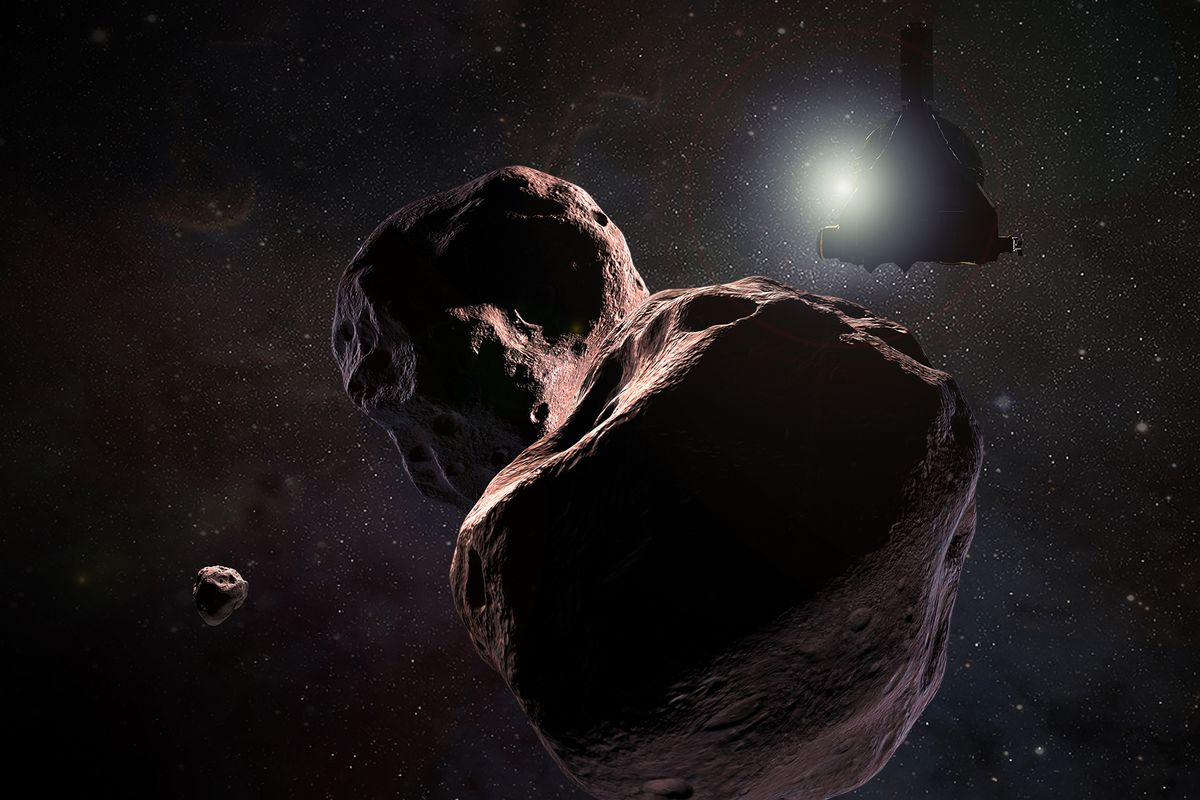 The last year of the second decade of the 21st century.... can still be hard for me to absorb. Considering what happened around 1919 (the end of the First World War), or 1819 (the immediate aftermath of the Napoleonic Wars), it'll be interesting to see if this turns out to be another such important year.

Also tagged with one or more of these keywords: 2019, new year