Education experts said Oct. 4 that the United States may be overdue for a science education overhaul like the one undertaken after the Soviet Union launched the Sputnik satellite 50 years ago, and predicted that a window for change may open as the Iraq war winds down.

Though Sputnik was a relatively simple satellite compared with the more complex machines to follow, its beeping signal from space galvanized the United States to enact reforms in science and engineering education so that the nation could regain technological ground it appeared to have lost to its Soviet rival.

Sputnik’s radio signal highlighted not only the fact that the Soviet Union had beaten the United States into space, it also made it clear the Soviets possessed rocket technology strong enough to launch nuclear bombs at the United States.

It's easy to forget just how big of a deal Sputnik was. It was like all those sci-fi B-movies were coming true. Up to this point, we had managed to put rockets into space but never into orbit. And we had no idea how far ahead the Soviets were either.

This is what kicked off a glorious decade or so of education becoming a primary focus for America.

How did the Industrial Revolution affect education?

The Industrial Revolution : Revision, Page 5
Of course, this was just the beginning of public education so… 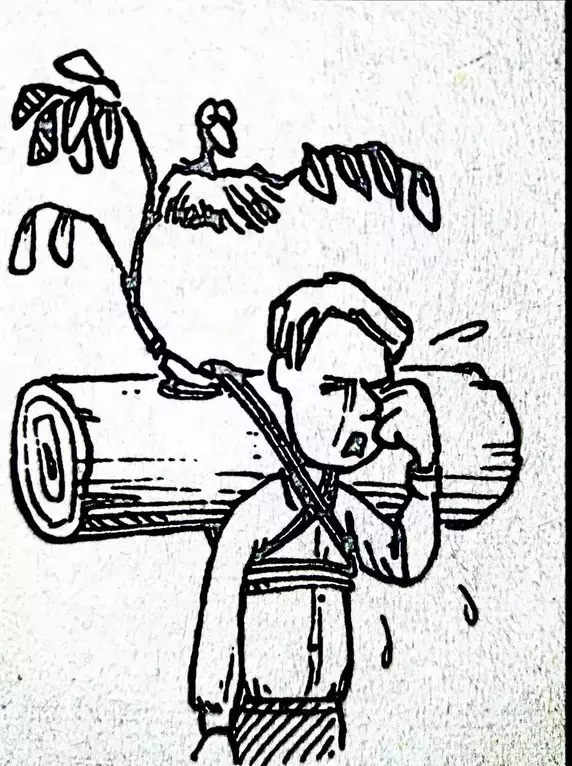 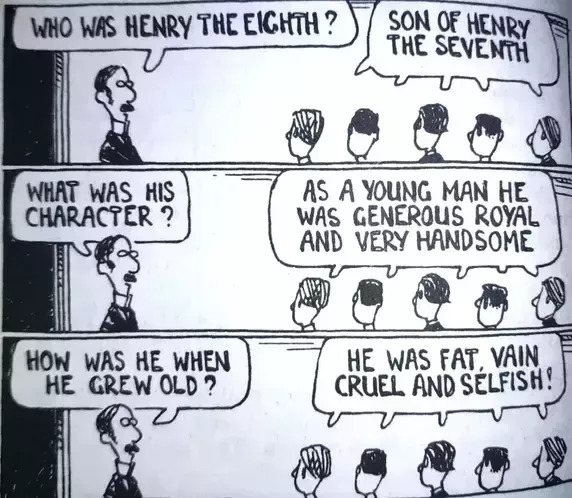 2. Women were granted opportunities for study, however education back then was still segragated and based on enfored gender roles. Girls’ lessons included housewifery, needlework, and cookery.
3. Trainee teachers began to emerge. Some did so by working in thr classroom with an older teacher, whereas others went to college. Training started at age 14, and most likely served as a prototype for the modern practicum/ pre-service teacher training done today. Of course, trainee teachers at college had a strict set of rules to abide by. One such example is this list of “don’ts” at a men’s college. Trainees could… 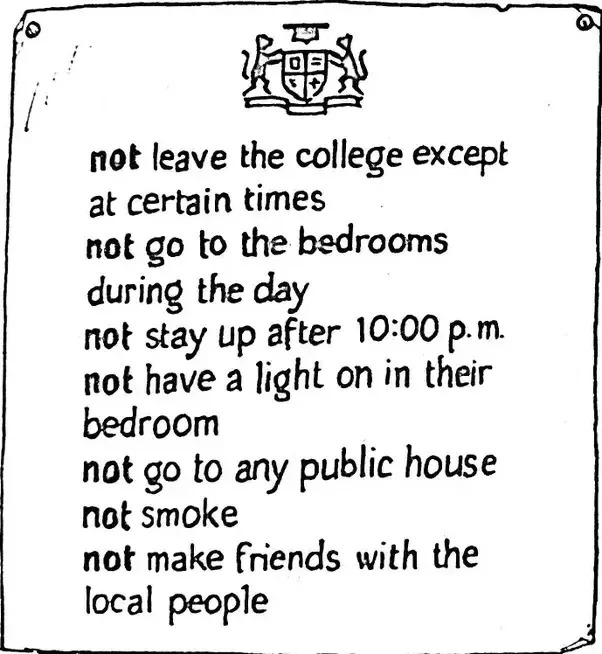 Basically, the Industrial Revolution introduced a prototype for the modern educational system we have today. In spite of its numerous problems, it was based on the idea that education was not something that only the elite or nobility were allowed to enjoy. To quote the 1870 Educational Bill…

"Against School" by John Taylor Gatto

The odd fact of a Prussian provenance for our schools pops up again and again once you know to look for it. William James alluded to it many times at the turn of the century. Orestes Brownson, the hero of Christopher Lasch's 1991 book, The True and Only Heaven, was publicly denouncing the Prussianization of American schools back in the 1840s. Horace Mann's "Seventh Annual Report" to the Massachusetts State Board of Education in 1843 is essentially a paean to the land of Frederick the Great and a call for its schooling to be brought here. That Prussian culture loomed large in America is hardly surprising, given our early association with that utopian state. A Prussian served as Washington's aide during the Revolutionary War, and so many German- speaking people had settled here by 1795 that Congress considered publishing a German-language edition of the federal laws. But what shocks is that we should so eagerly have adopted one of the very worst aspects of Prussian culture: an educational system deliberately designed to produce mediocre intellects, to hamstring the inner life, to deny students appreciable leadership skills, and to ensure docile and incomplete citizens - all in order to render the populace "manageable."

Also tagged with one or more of these keywords: education, history