World’s first: German circus uses amazing 3D holograms in place of animals to fight cruelty
Posted 1 day ago by Narjas Zatat in news
A circus in Germany is being praised for its decision to stop using live animals in its shows and combat animal cruelty in the industry by using holograms instead.
Circus Roncalli became the first in the world to incorporate magnificent 3D holograms of animals in their show.
The circus’ agency TAG/TRAUM, partnered with Bluebox and Optoma, set up and installed eleven ZU850 laser projectors for the project.
https://www.indy100....-agency-8944956 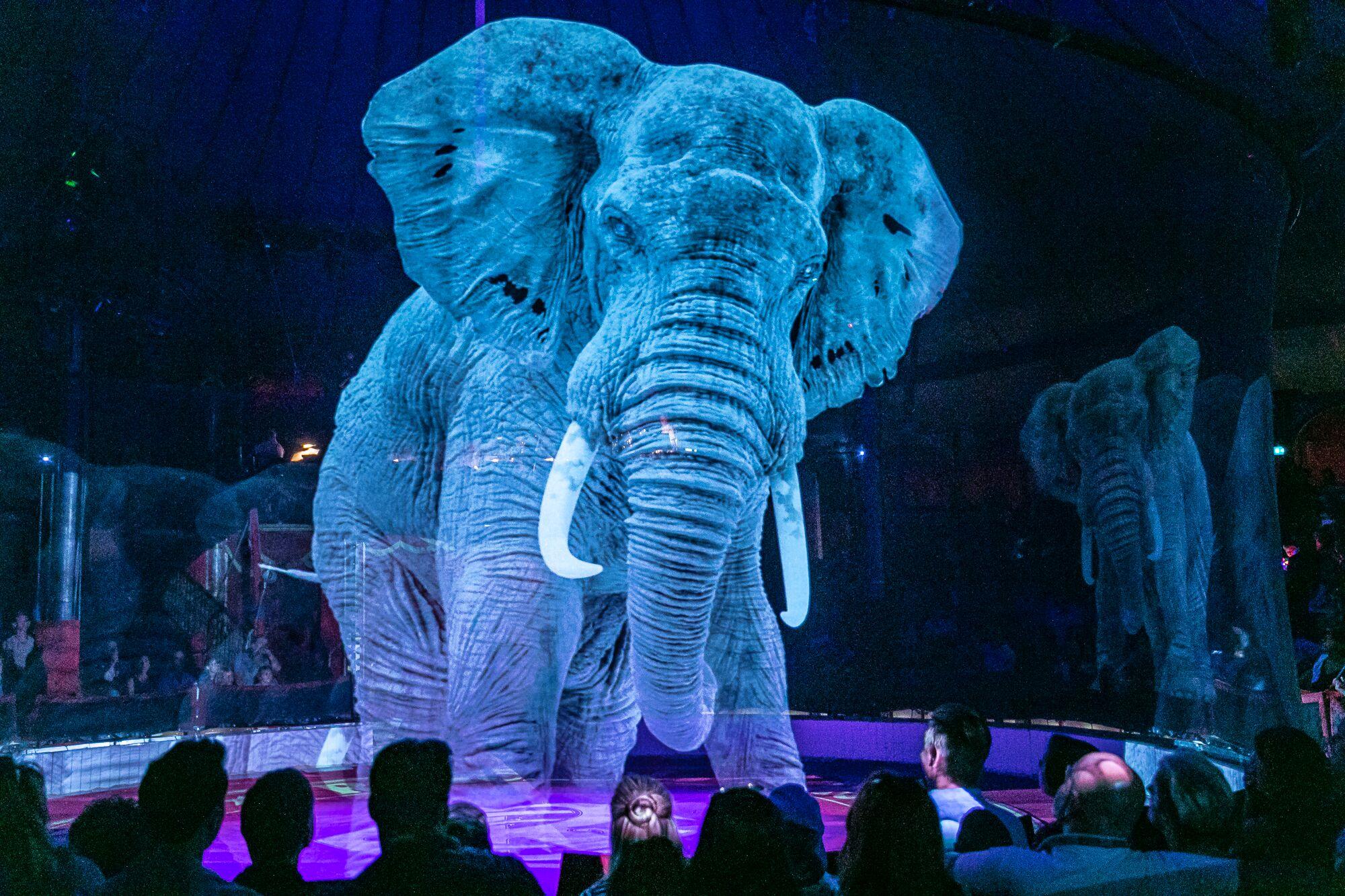