/// I was sure there would be a topic for this already but couldn't find one. Please merge if there already is one ///

A thread for discussing specific motives for industrialising space in the very near term. Thanks to New Space, it increasingly looks like industrialising and colonising space can be done. This thread is a brainstorming effort to understand why it would be done.

I've made a list of possible motivations to industrialise cis-lunar space and beyond that might be feasible with $21-$100/kg to LEO (projected cost with SS).

Orbital tourism is another one. It’s spoken about a lot, but usually imagined in terms of either an expensive stint aboard a space station (typically a bigelow module) or a suborbital hop.

Starship specifically has the capacity to loft 100-200 people to LEO for $7m per flight. This translates to $35,000-$70,000 per seat. The full service might be of interest to a similar demographic as those who are (1) into skydiving and bungie jumping, and (2) ocean cruises. A Starship might loft a hundred people to orbit for a couple of days, providing each passenger with a small cabin and a larger communal recreation area. Spending a couple of days aboard the SS in LEO would offer SpaceX the ability to generate cash while testing the ergonomics of their design for paying customers, acclimatise the public to mass space transit, and feel out the market for those who might be interested in making the move to Mars.

All the unforeseens of cohabiting 100 civilians in a 1,000m^3 in zero-g clearly needs to be tested. Orbital tourism aboard the SS lets SpaceX gather the requisite knowledge from the real market segment, while monetising the process. At $35-70,000, this also falls inside the price range for a large population, analogous to what someone of reasonably wealthy means might pay for a several-month-long vacation to Europe. In other words, many people spend this kind of cash on vacations as is, and a weekend (or a week) in orbit could be quite the draw. Much more enticing and worth the money than a Blue Origin 6-minute suborbital hop for $100k++ or a $20m week aboard the ISS, which is how I previously imagined orbital tourism. 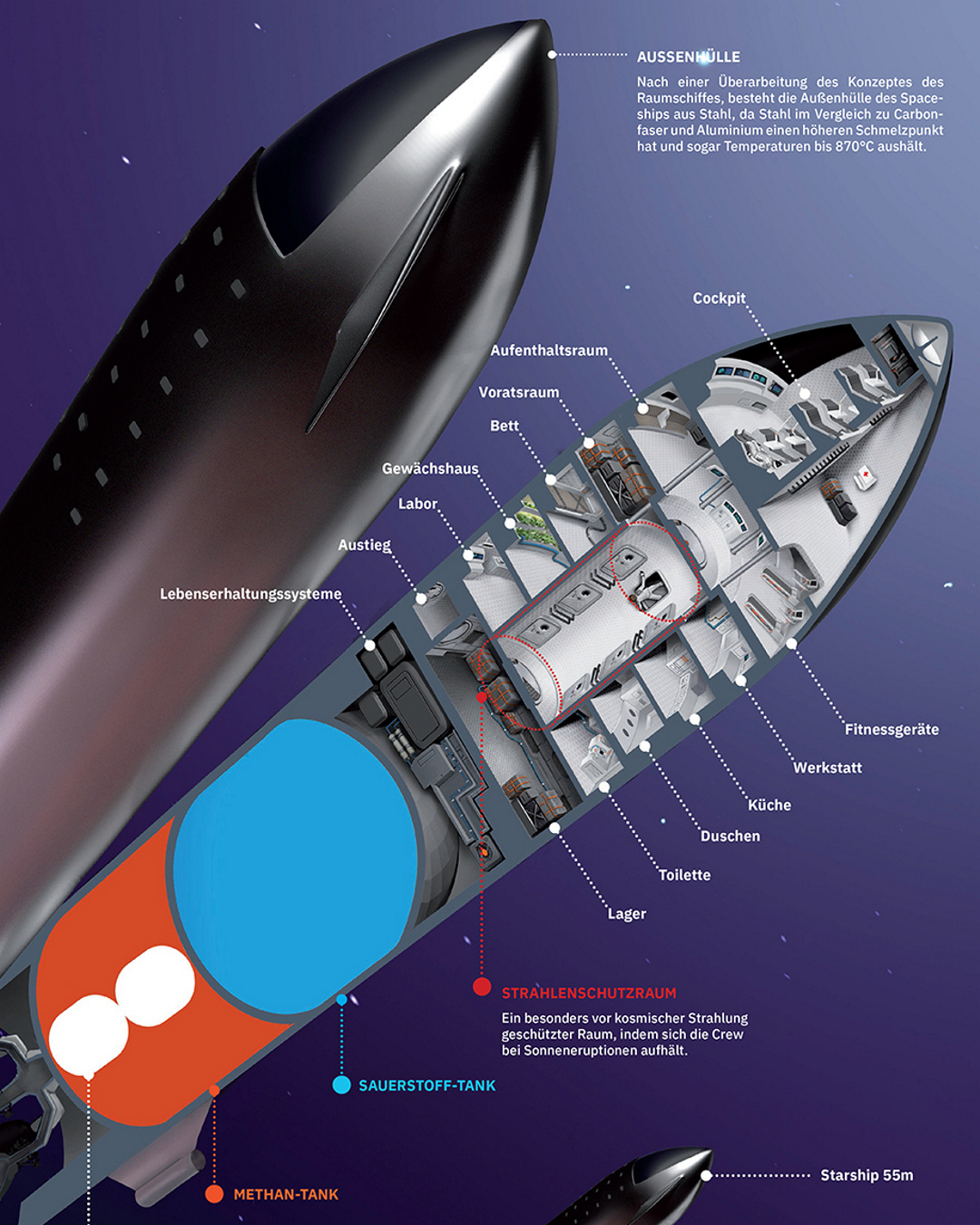 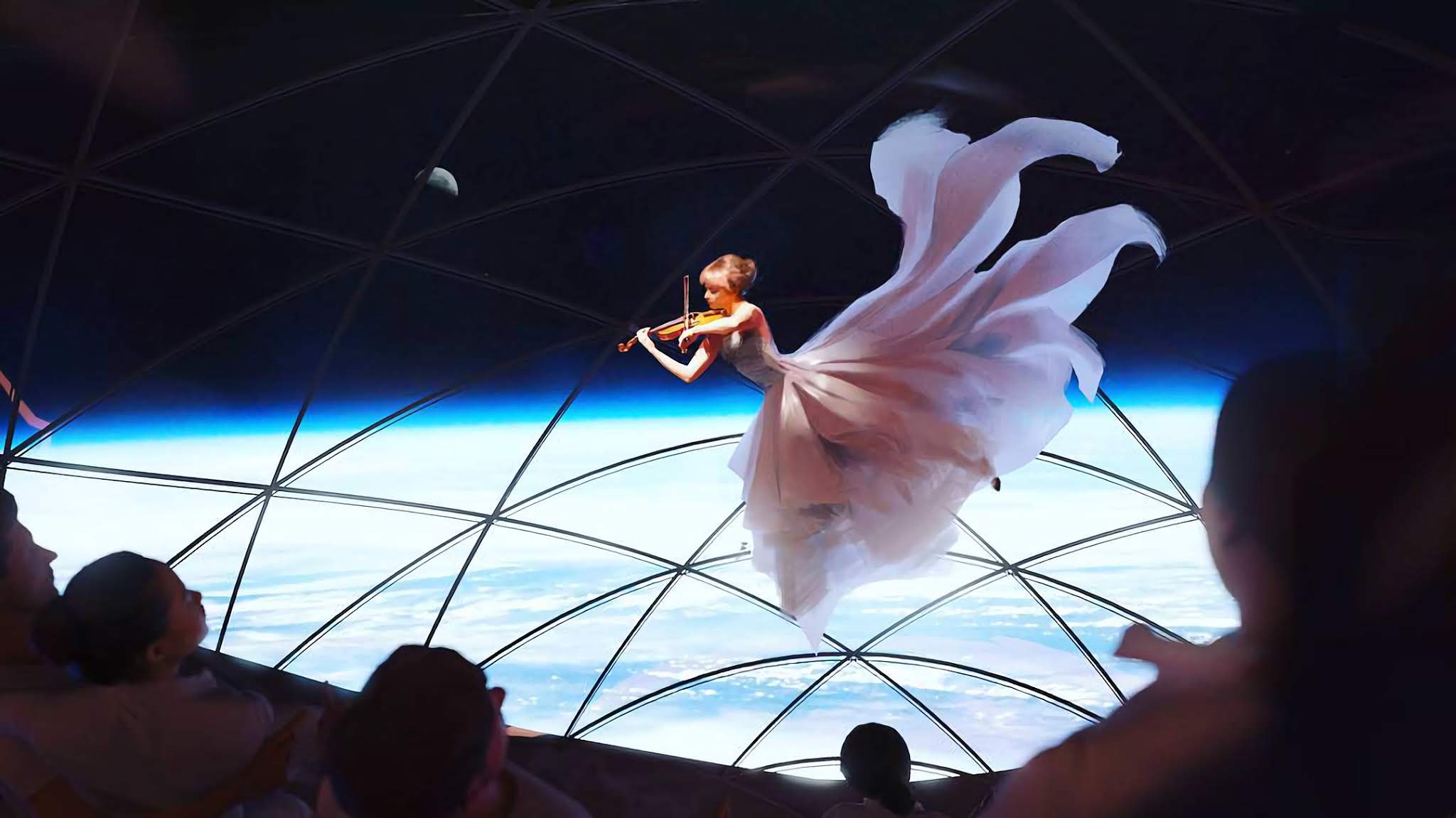 Trans Astronautica Corporation (TransAstra) is developing and testing an architecture to mine thousands of tonnes of ice from asteroids using raw sunlight.

The largest spacecraft, the Queen Bee, is designed to fit within the 9m fairing of SpaceX's Starship, and would be capable of bringing 15,000 tonnes of H2O back to cis-lunar space over 6 two-year missions. 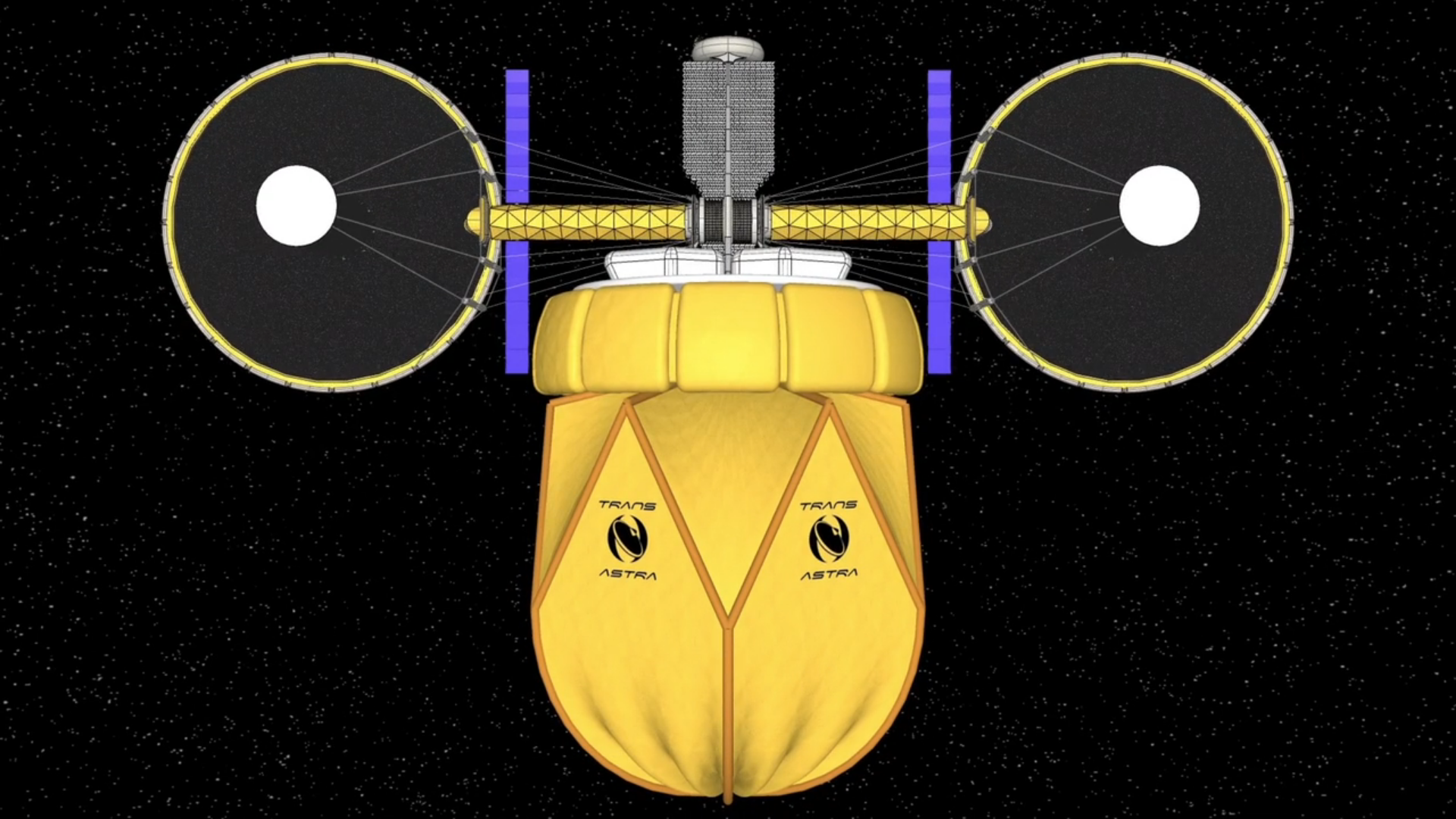