Why is there no "ideas" section in the forum? Maybe nobody has one?

I mean down to Earth ideas.

We have computers, the Internet and smartphones - what can we do useful with these technologies?

Why is there no "ideas" section in the forum? Maybe nobody has one?

Boring empty black space. And you call yourself futurists.

In fact, I know why this is happening.

People are afraid to talk because they will be punished immediately. All they are allowed to do is re-post, re-tweet or copy-paste approved materials.

There are people so called moderators. With them begins the collapse of civilization. 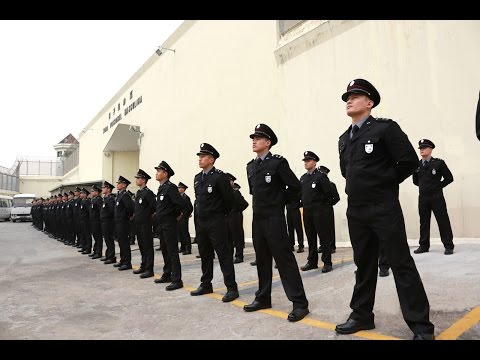 I'd agree, but tbe mods on this forum are pretty chill save for Cody930. Many a times have I been suspended for disagreeing with him, like when he said blue cheese was the best variety of cheese and I responded that blue cheese is fucking inedible. Later when I argued that singles cheese is actually pretty good depending on the combination you place with it, he said he wasn't even going to dignify me with a response and gave me a warning point then spammed my inbox with "Swiss? Swizzy? Switz?" My last argument with him was over Parmesan, needless to say I was suspended again.

Thank you for your bravery.
But you cannot say it publicly, because you insult producers and fans of blue cheese.
And by the way, are you a certified cheese expert?

I have an idea how to solve this problem.
Each forum should have artificial intelligence - a filter, that generates messages based on the original thought of a human member.
Only "improved" messages will be publicly visible - for example:
"Blue cheese is good, but maybe not the best in my humble opinion of an amateur".

I think this is a fantastic idea.

Do we have the International Flag of planet Earth? I have the idea. 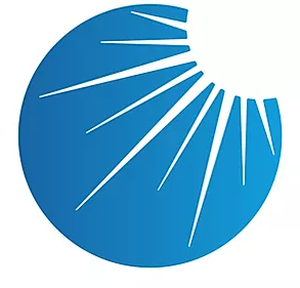 Now we are ready to join the Intergalactic Federation.

The United Nations recognize 180 currencies worldwide. Many of the world's countries have their own currencies. Currency refers to a legal tender, which includes all banknotes and coins used as a medium of exchange. The United Nations currently recognizes 180 currencies that are used in 195 countries across the world.
There are currently over 4,000 cryptocurrencies available in the market, with bitcoin being the most popular and the most highly valued.

2. Refuse money as an outdated idea.