Artificial womb: Dutch researchers given €2.9m to develop prototype
Tue 8 Oct 2019
Attempts to create an artificial womb for premature babies have been given a boost by the award of a €2.9m (£2.6m) grant to develop a working prototype for use in clinics.
The model, which is being developed by researchers at the Eindhoven University of Technology, would provide babies with artificial respiration. However, unlike current incubators the artificial womb would be similar to biological conditions, with the baby surrounded by fluids and receiving oxygen and nutrients through an artificial placenta that will connect to their umbilical cord.
Guid Oei, a professor at the Dutch university and gynaecologist at the nearby Maxima medical centre, said current approaches are problematic as premature babies do not yet have fully developed lungs or intestines – meaning that attempts to deliver oxygen or nutrients directly to such organs can result in damage.
An artificial womb, Oei said, would be a gamechanger.
“When we put the lungs back under water then they can develop, they can mature, but the baby will receive the oxygen by the umbilical cord, just like in the natural womb,” he said.
https://www.theguard...velop-prototype 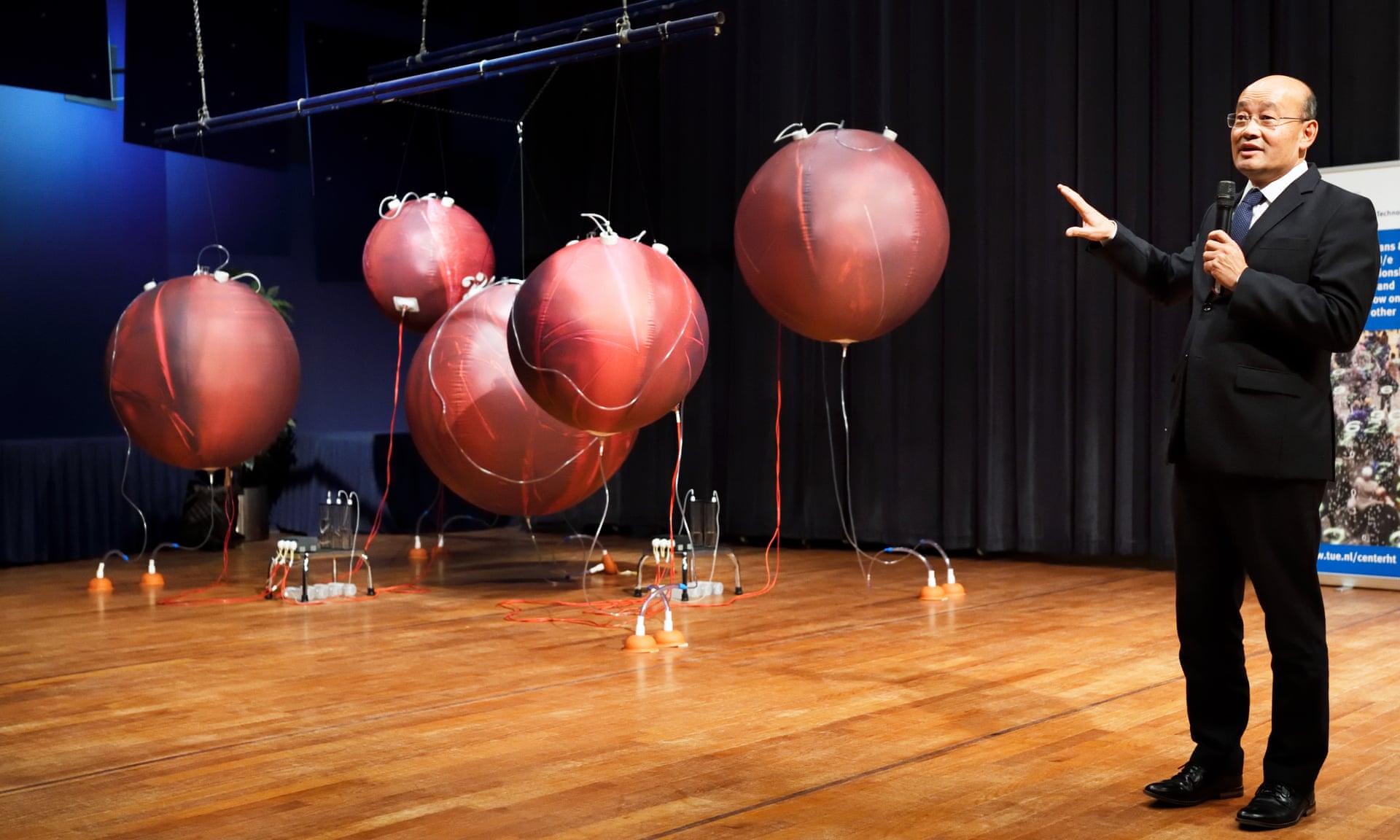 Building upon the ideas that the incubation of children grants women a disproportionate amount of power in regards to children, there is a logical extension of this being a technology utilized for women who don't want to subject their bodies to the vicissitudes and dangers of carrying a child to term. Thus if we could somehow safely extract fetuses in their embryonic stage with little risk to women then there would be little need for the contentious practice of abortion. With governments like Japan having a pressing impetus to preserve potential citizens it seems a straightforward idea that developed nations would want to utilize such a technology to increase or stabilize populations without having to impose the burdens on women.


The growth of computation is doubly exponential growth.
Back to In The News & Current Events