How to create the future

12 replies to this topic

Let's go to the store and buy a bottle of beer with the purpose of drinking it at 9 o'clock in the evening.
We just created the future, right? We know what will happen at 9 o'clock.
If the future can be created and predicted - is this a confirmation of determinism? 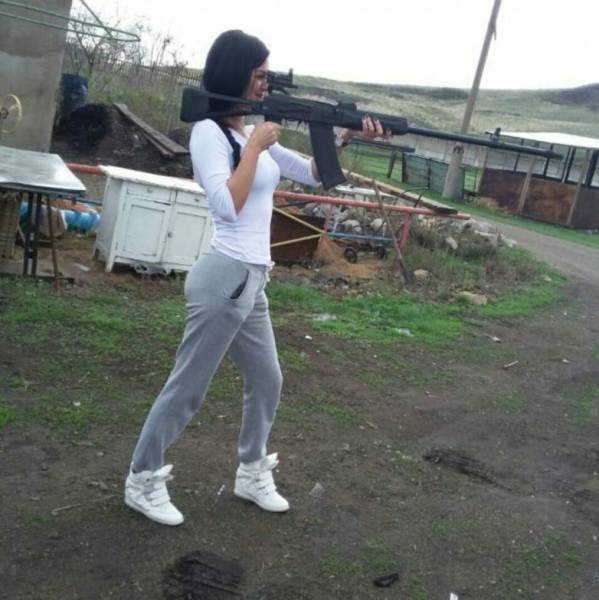 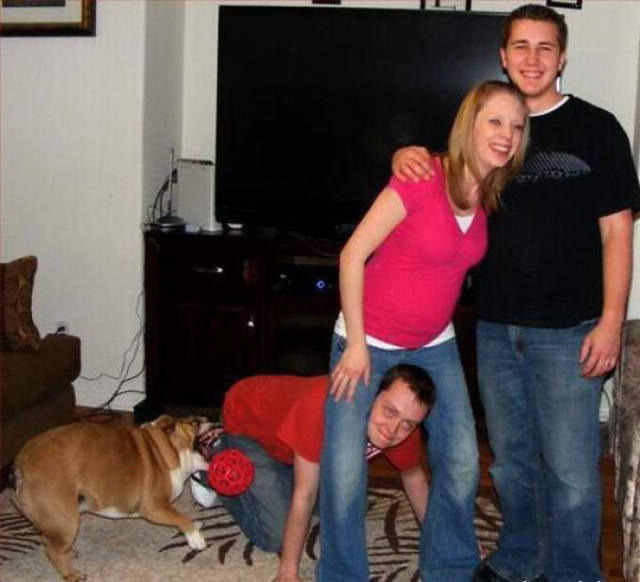 You then get hit by a car.

I have many questions about these pictures

The future can be created if we are refering to what is possible.

Prediction assume that some but not other possible, will happened.

Non of those is confirmation of determinism.

Will you introduce me to the woman in the first picture?

You then get hit by a car.

Or the sun will explode .

I never said that my version of the future should happen with 100% accuracy. The collapse of the quantum wave function will occur when the wave function decreases to one eigenstate due to interaction with the outside world - when I'll drink this particular beer.

The probabilities don't change the fact that the conscious observer is building the future. 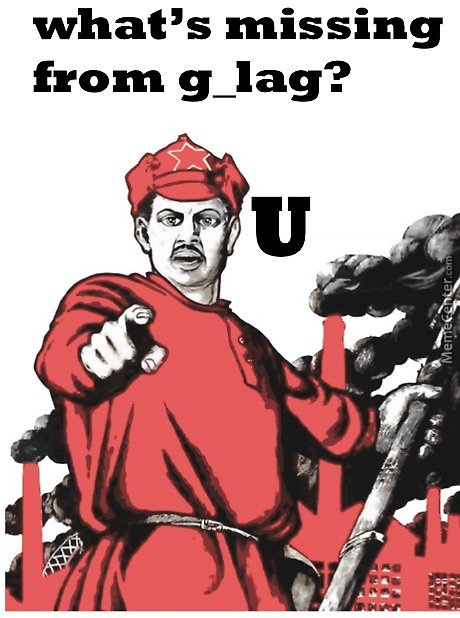 I never said that my version of the future should happen with 100% accuracy.

Yes, but you did say:

If the future can be created and predicted - is this a confirmation of determinism?

...or is determinism more  matter of probabilities?

Are you 100% the same? Is London the same London as it was yesterday?
Such questions do not make sense.

completely predictable future is already the past.

Is London the same London as it was yesterday?

I suspect you meant that as a rhetorical question.

To answer that question, whether you really wanted an answer or not, depends on how you define "London" and what attributes you assign to it.

Bringing in the attribute of time brings in what in physics is called a "time-space" coordinate.

Such questions do not make sense.

As I often tell my wife, I don't read minds.

If I or anyone else can predict the future, say, with an accuracy of 95%, then this is clearly not a coincidence. Which leads to the conclusion that the future is predictable.

Which leads to the conclusion that we have magical powers.

Or that the future is simply a consequence of the past.

completely predictable future is already the past.

I guess I will need to think about that one.

The block universe theory says that our universe may be looked at as a giant four-dimensional block of spacetime, containing all the things that ever happen, explained Dr. Kristie Miller, the joint director for the Centre for Time at the University of Sydney.
In the block universe, there is no "now" or present. All moments that exist are just relative to each other within the three spacial dimensions and one time dimension. Your sense of the present is just reflecting where in the block universe you are at that instance. The "past" is just a slice of the universe at an earlier location while the "future" is at a later location.

If you did manage to get back in time, you won't be able to change it. This is because your past is always simultaneously someone else's future. So if you travel to the past, you're just making that future the way it is. So don't worry about "grandfather paradoxes" - your time machine has already been incorporated into the scheme of things.

Ok, we are straying into an area that is not my strong suit. Still:

A Universe of 10 Dimensions

(Universe Today) The fact that we can perceive only four dimensions of space can be explained by one of two mechanisms: either the extra dimensions are compactified on a very small scale, or else our world may live on a 3-dimensional submanifold corresponding to a brane, on which all known particles besides gravity would be restricted (aka. brane theory).

If the extra dimensions are compactified, then the extra six dimensions must be in the form of a Calabi–Yau manifold... (see linked article). While imperceptible as far as our senses are concerned, they would have governed the formation of the universe from the very beginning. Hence why scientists believe that peering back through time, using telescopes to spot light from the early universe (i.e. billions of years ago), they might be able to see how the existence of these additional dimensions could have influenced the evolution of the cosmos.

Much like other candidates for a grand unifying theory – aka the Theory of Everything (TOE) – the belief that the universe is made up of ten dimensions (or more, depending on which model of string theory you use) is an attempt to reconcile the standard model of particle physics with the existence of gravity. In short, it is an attempt to explain how all known forces within our universe interact, and how other possible universes themselves might work.

Will you introduce me to the woman in the first picture?

Someone needs to tell her she is holding the gun wrong! She could hurt herself.

I am rather skeptical about these extra dimensions. In  bosonic string theory, spacetime is 26-dimensional.

There are probably no dimensions at all. Photons do not experience time, so the distance does not matter for them.

Time feels real to people. But it doesn’t even exist, according to quantum physics. “There is no time variable in the fundamental equations that describe the world,” theoretical physicist Carlo Rovelli tells Quartz.
Rovelli argues that what we experience as time’s passage is a mental process happening in the space between memory and anticipation. “Time is the form in which we beings whose brains are made up essentially of memory and foresight interact with our world: it is the source of our identity,” he writes.

I'm more interested in the practical issues of personality transfer through body cloning. It seems that memories are necessary, but not the main thing.
The “Self” appears in the brain, and memories complement and perpetuate this sensation.

Also tagged with one or more of these keywords: future