Geopolitics and history of a hypothetical Eocene Saurian civilization

Okay, this is a scenario. Let's say the KT impact never happens, and thus the subsequent mass extinction is erased. Mammals continue to exist on the margins as rodent-like things, and the Archosaurian evolution continues. Let's say that maybe 10-15 million years passes, and one of the species develop sapience and the capability to develop some kind of civilization, which eventually happens.

The main question is how international politics, geopolitics and trading would develop on such an alternate Earth, which is a warmer Earth where the continents also are closer to one another.
MAP: https://i.imgur.com/ep4RUqB.png

1) If we say that all or nearly all continents are inhabited, will trade develop faster or slower?

2) How will trade routes, like for example Silk Road equivalents develop?

3) Where will the most prosperous civilizations and empires first take hold and flourish?

4) Would technological and cultural development proceed faster or slower than in our reality?

5) Where would obvious geopolitical conflicts emerge?

The scenario posits that the Saurian sapient species evolved in North America and then spread out through Asia, the Middle East, Europe and Africa, and then to South America, Antarctica and lastly to Australia.

This scenario diverges from reality in so many ways that I don't know where to begin answering your questions.

This scenario diverges from reality in so many ways that I don't know where to begin answering your questions.

look at the subforum this is posted in 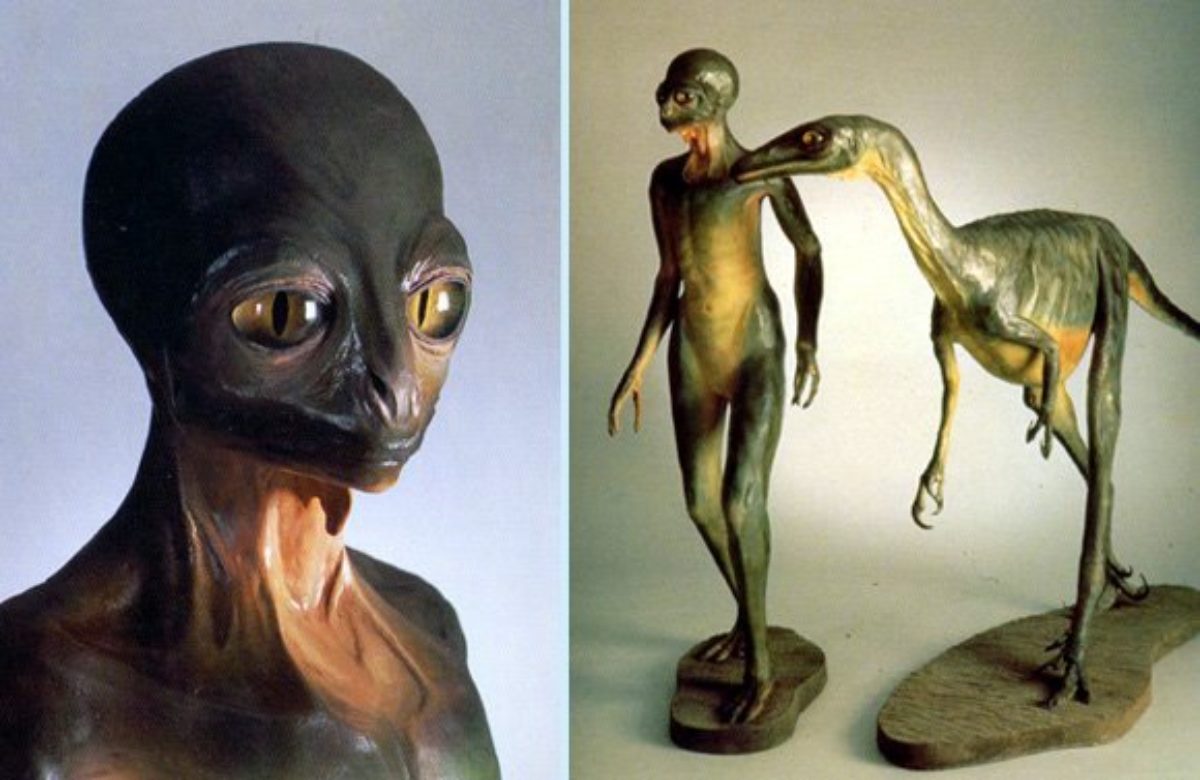 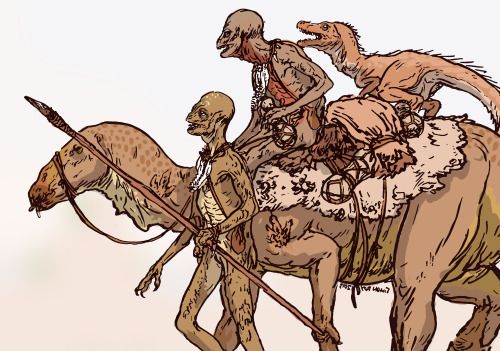 The question then is "do these trodoon men actually have humanlike behaviors?"

If the answer is no and they are essentially still closer to birds/reptiles than primates, then we'd essentially have humanoid birds walking around. Better able to use tools than birds currently are, but not quite enough to form civilizations as we know them where mass organized trade would be a major problem. Though I would like to think they'd manage a certain form of it that, with enough environmental pressure, could allow them to easily become humanlike in behavior over time, perhaps after another few million years from now.

Wow, I don't know why that thought just blew my mind: thinking about what evolution would have wrought if humans never rose to the level we're at now. Like if Erectus was about as well as our line ever did.

If the rise of this sapient species happens barely 20 million years after what would have been the KT Extinction event, then there's no reason why Earth today and everything within about a 40-million-light-year diameter wouldn't be a post-Singularity cage. Who knows, maybe we are in one and our timeline where primates rose instead of dinosauroids is one of many simulations to see how long it would take for sapience and the Singularity to re-emerge in the event that the Chicxulub asteroid either managed to kill off all non-avian dinosaurs or actually managed to hit Earth. Even if this species failed, enough time has passed that certain resources could've been replenished. 50 to 45 million years is a very long time, after all, and most land-dwelling plants didn't actually evolve until much more recently than you think.

(This poor video has been subjected to 13 years of youtube data rot. The movie on DVD looks great!)