This is a classic that never dies.

The dumbest example of political bias I ever seen. Initially I thought this is fake, but no, just checked myself... according to Google Translator:

English phrase > Translated to Russian as:

I also tried with some other persons (Hitler, Lenin, Assad, Macron, etc). In the most cases (though not 100%, I must admit) Google clearly follows the ideological lines and gives the politically correct translations. For example Kamala Harris changed for... well, I'm sure you already know how.

Also tried this... all the users changed for bad, though in different ways, only Eacao changed for the better:

Also tried this... all the users changed for bad, though in different ways, only Eacao changed for the better

I guess eacao just has better PR managers than us. Maybe if we're lucky he'll tell us where he hired them from! 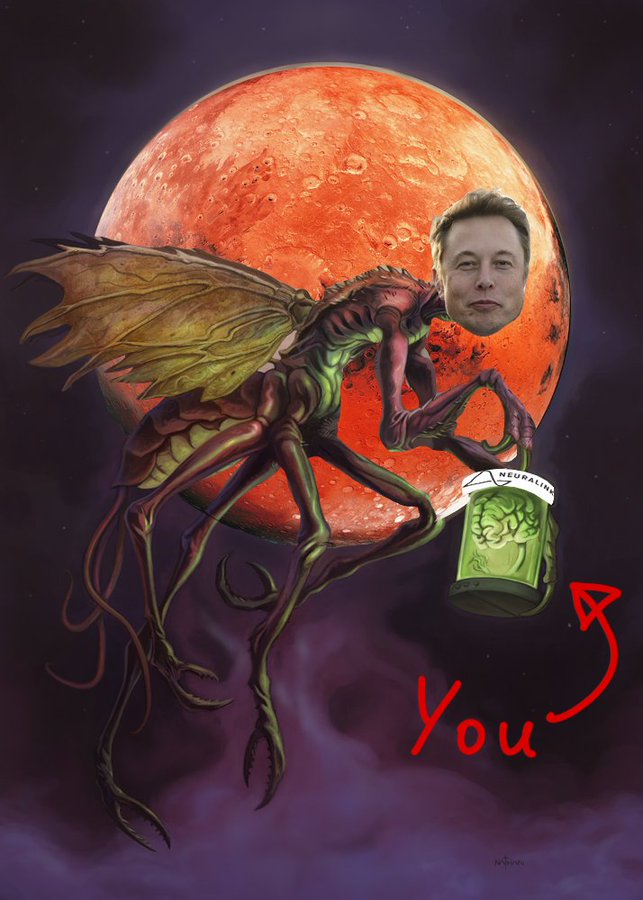 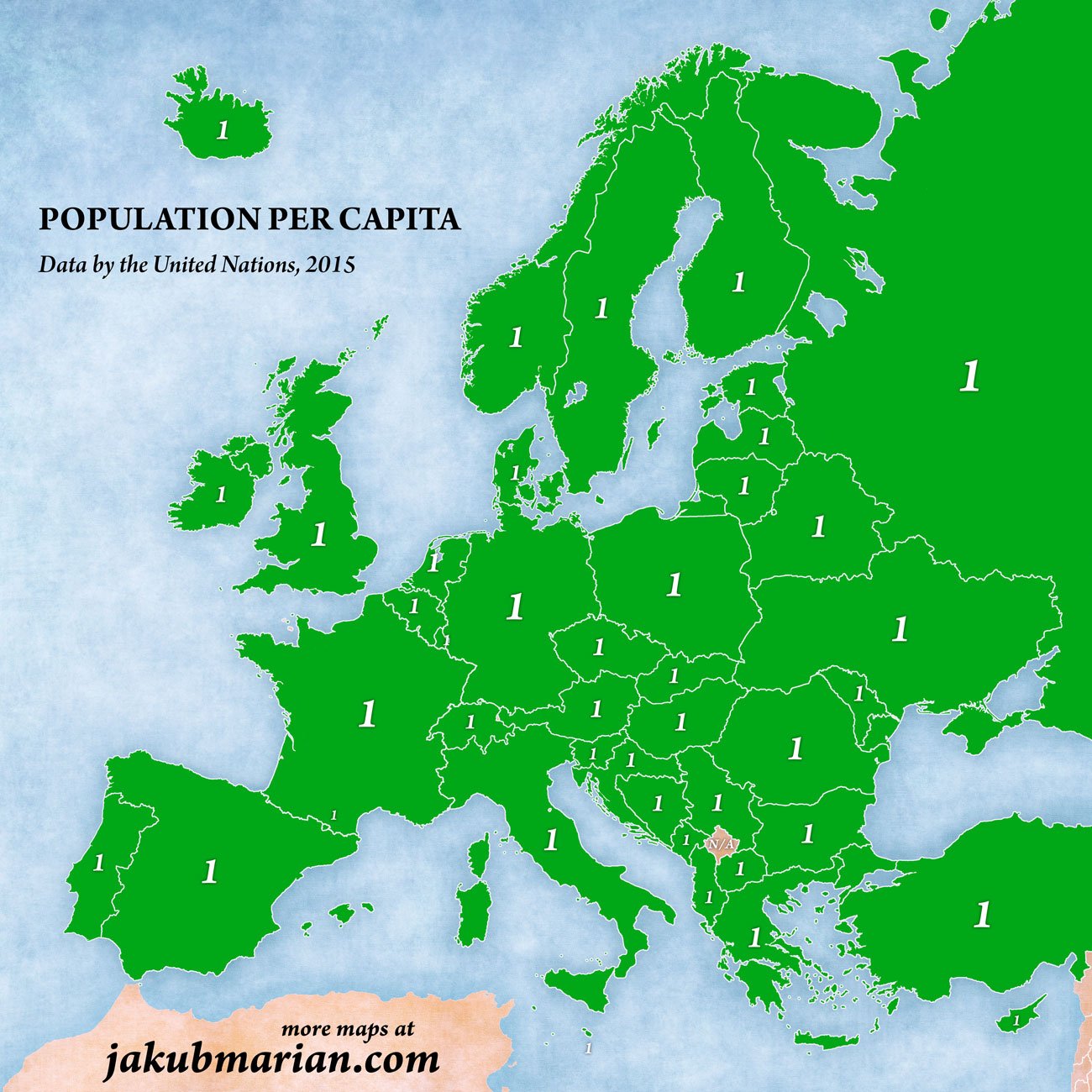 Well, to be more precise the population per capita is slightly under 1 to account for children and dwarfs.

^^^ On behalf of the Wurf Anti-Defamation League, I protest this outrageous insinuation that children and dwarfs should be counted as less than one person. 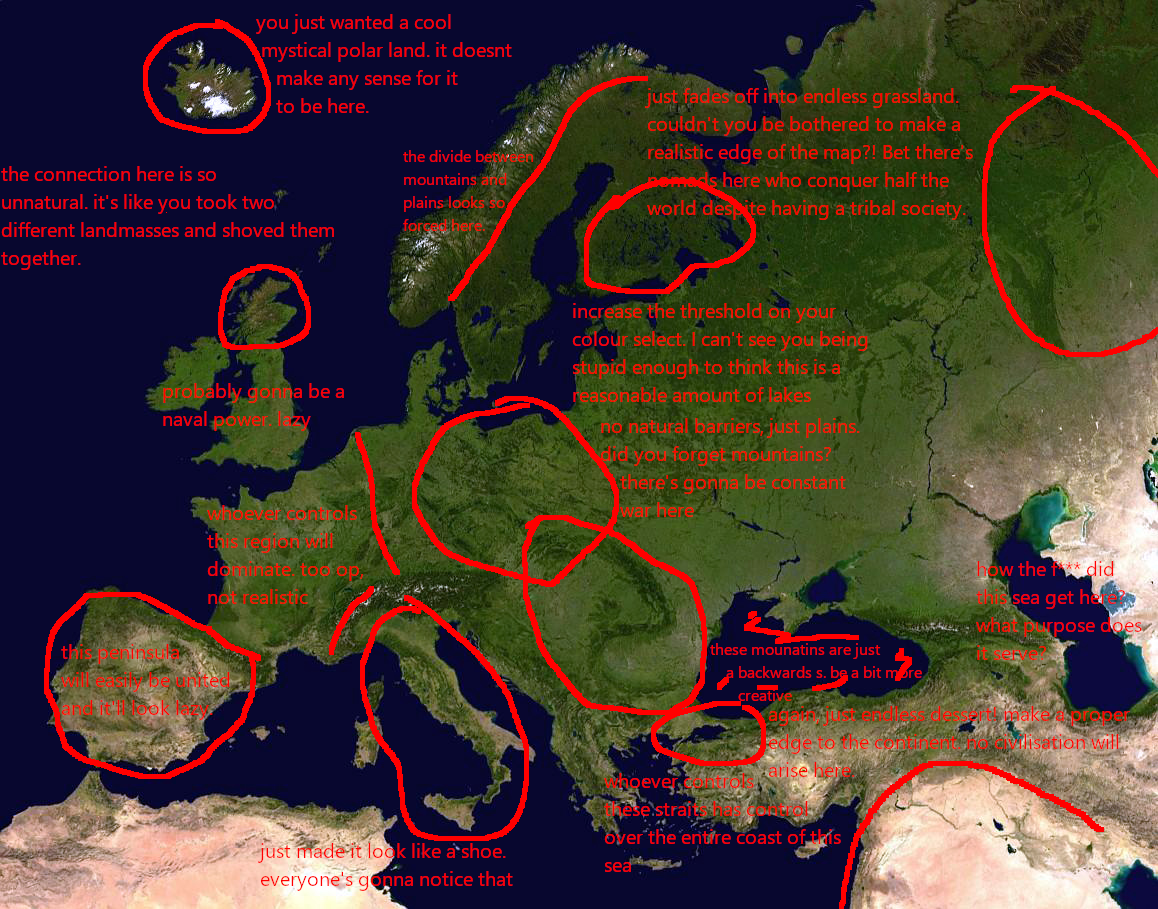 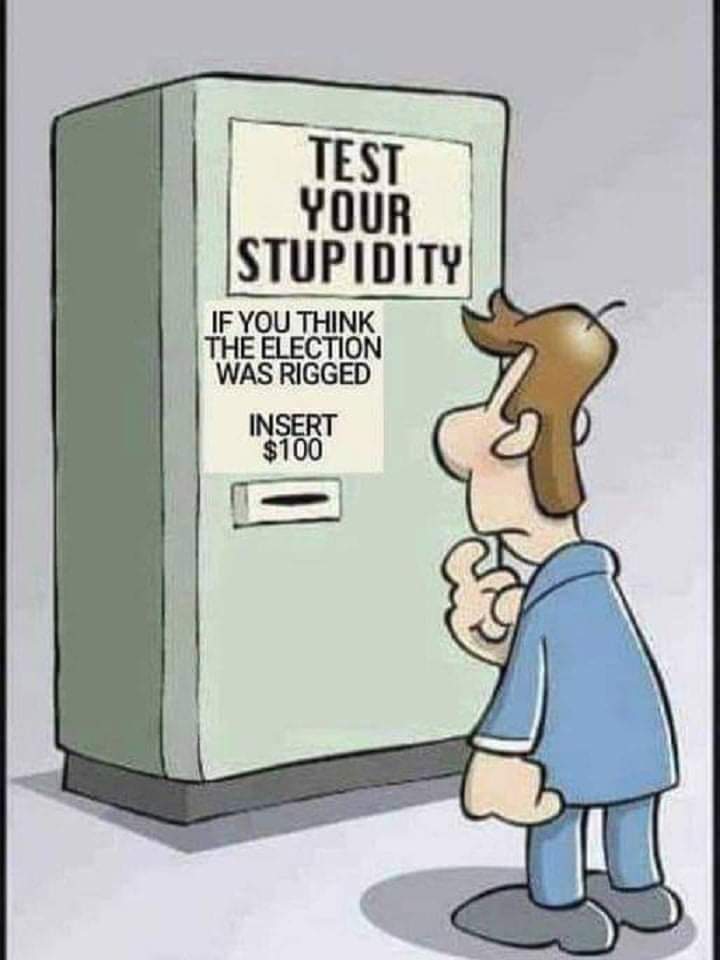 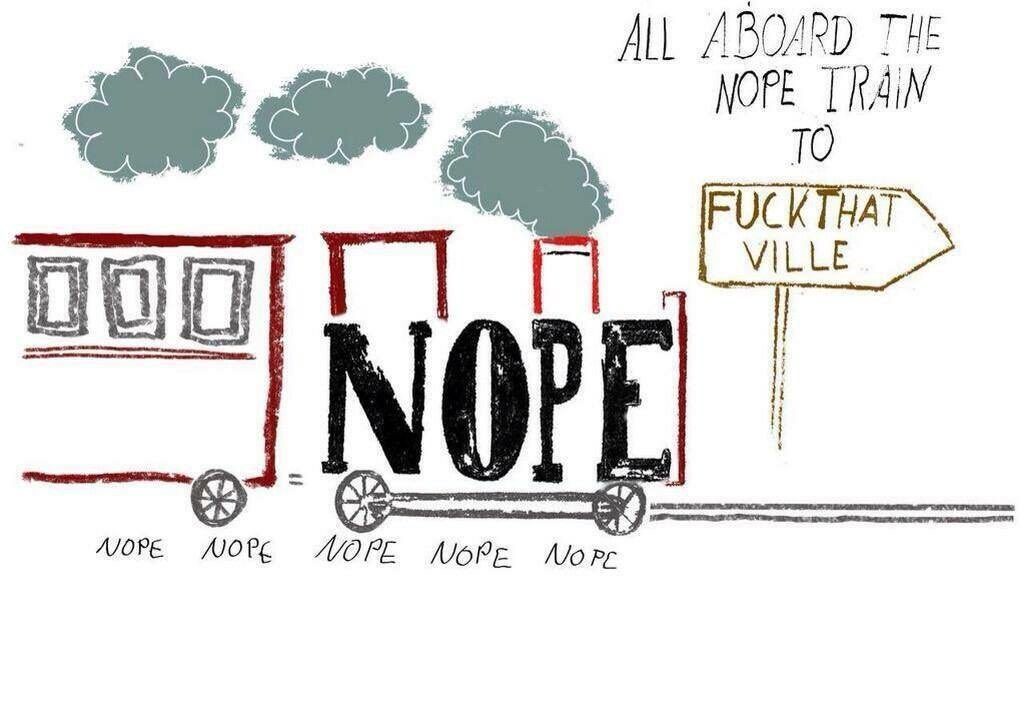 If memes existed in ancient times. 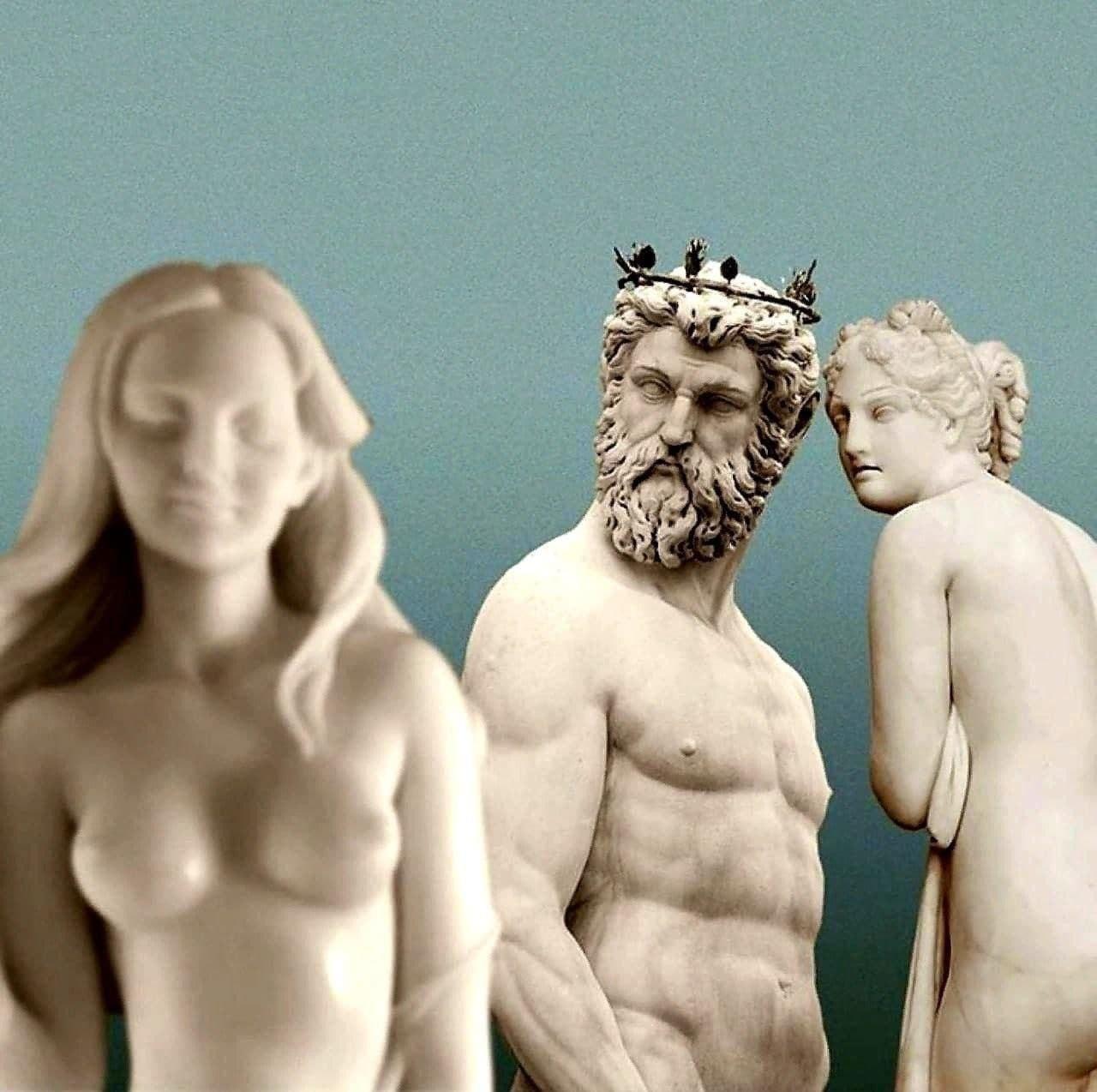 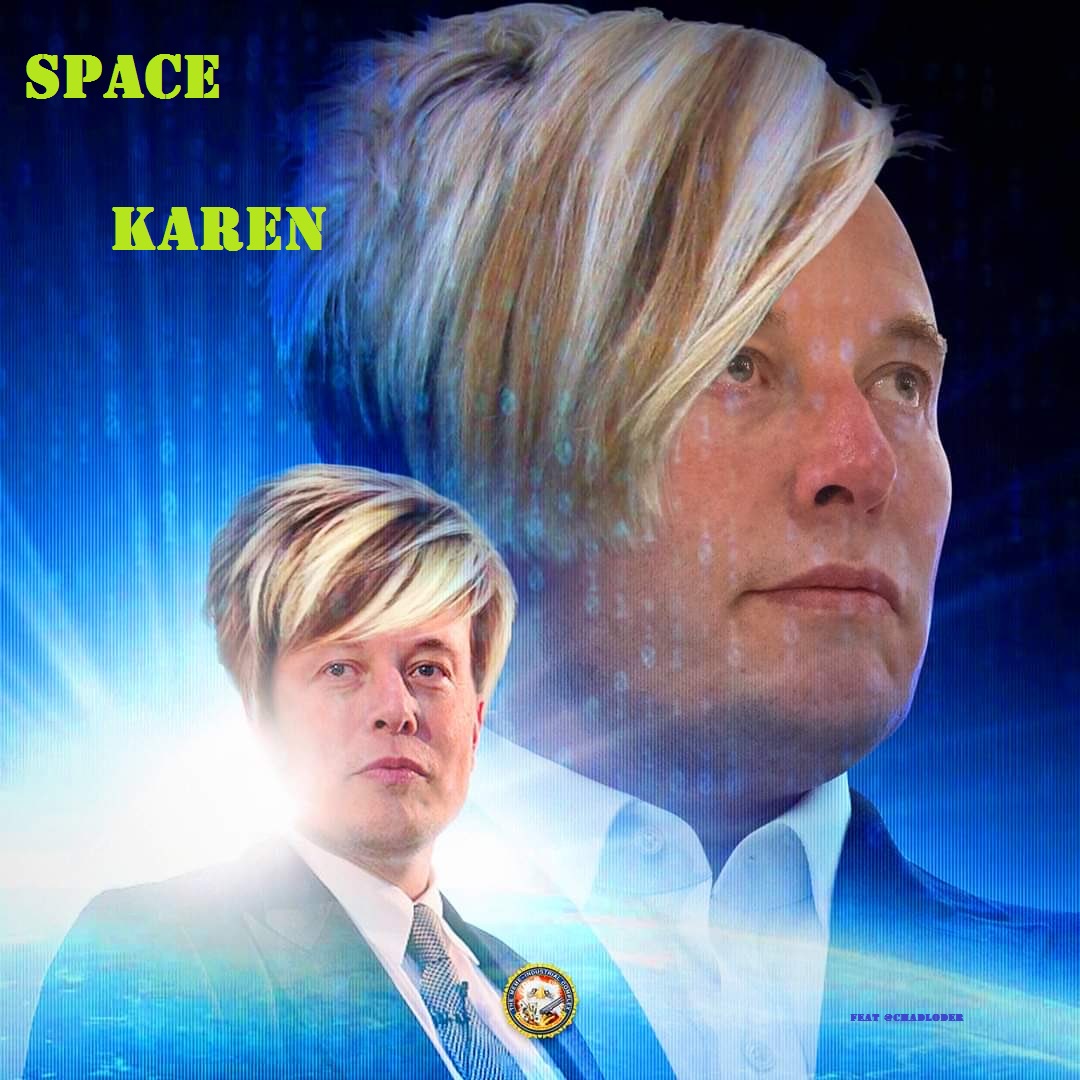