Post Image that represents your idea of the Future

176 replies to this topic

Part of the world will look about like futurist invisions it above, but without the flying cars, whereas parts will sadly look like the  poorest parts of Detroit.

Society won't be uniform as some area's will be super advanced and others will be war zones as this is human nature. People will want to kill each other and I don't believe the future will be peaceful.

Certainly our world will be very advance but the violence won't go away in large parts of it.  I also don't believe there will be flying cars or many of them.

2. But there will be cars...Most likely electric cars by 2050 within massive highways.

I wouldn't say no to the flying cars idea.  I agree that we won't see them widespread before mid-century though.  I wouldn't be surprised if within the next 30 years the military moves to majority/all flight capable machines being drones and/or VTOL.

I can see emergency services being flight capable in the next 40-50 years.  I assume that pedestrians won't see flying cars until all cars are driven by AI.

Flying cars can be done using fans, they don't have to float over nothing.

I guess it just depends on how far into the future you look. This is what I hope the future will turn out like 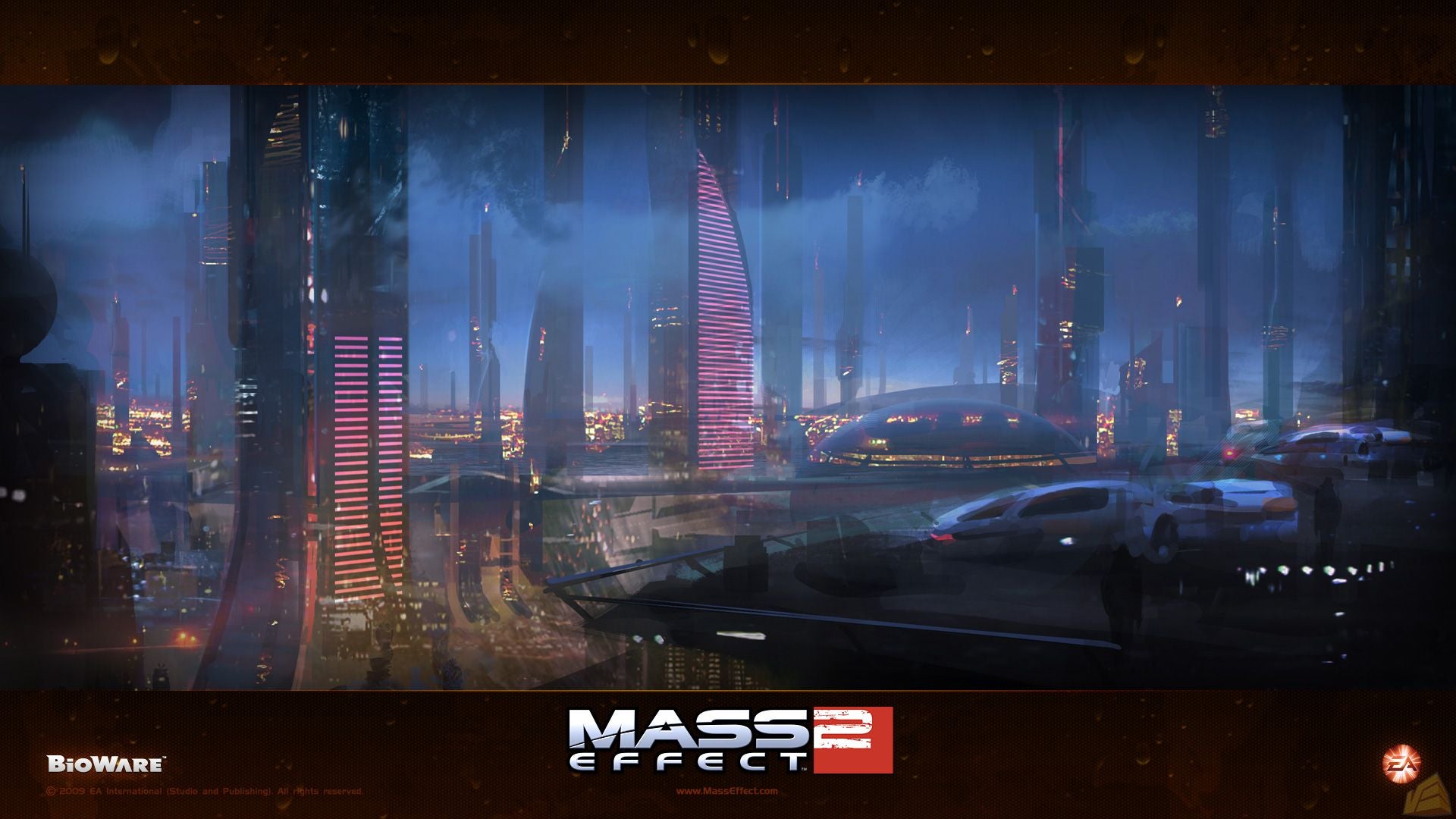 This is what I hope it won't turn out like, picture is a photo of slums in Egypt, we could well see these sorts of conditions move into supposedly first world countries.

I second IzzyIngleby's picture. Since I first saw the concept of the Citadel in Mass Effect, I've thought it'd be a nice place to live. I would love to live in an environment similar to that, minus the whole Reaper crap, of course

There's definitely truth in that... 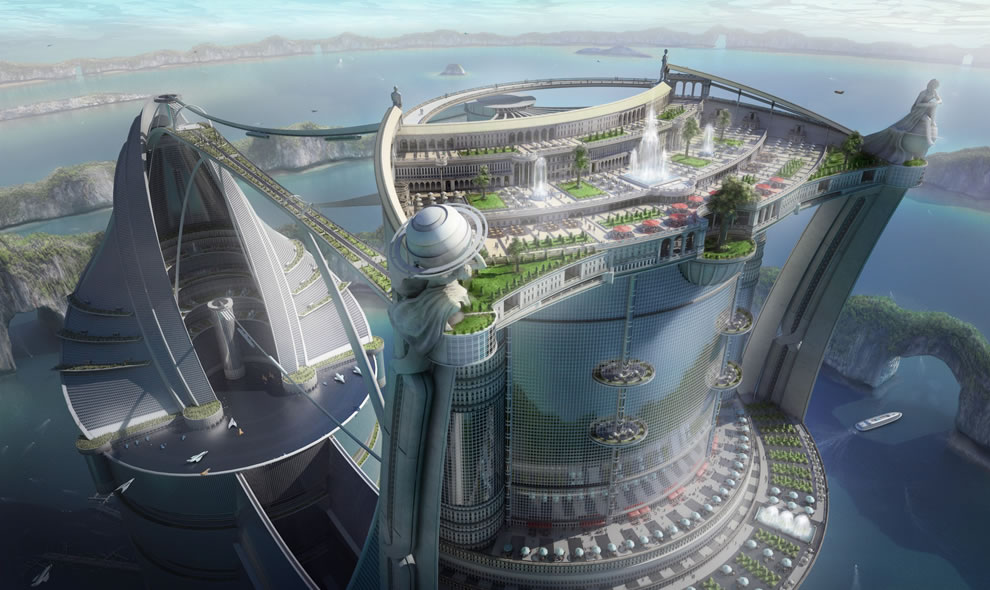 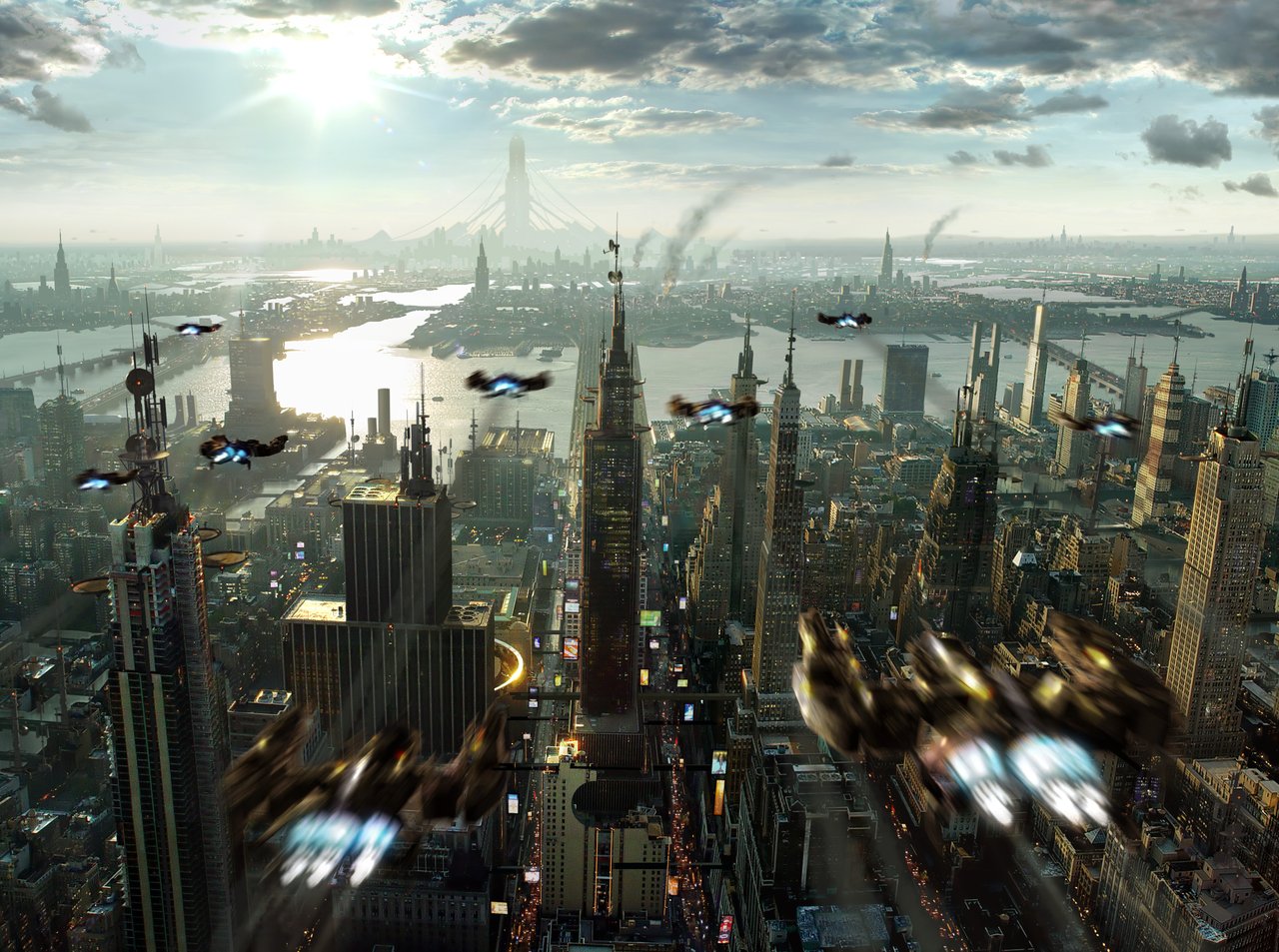 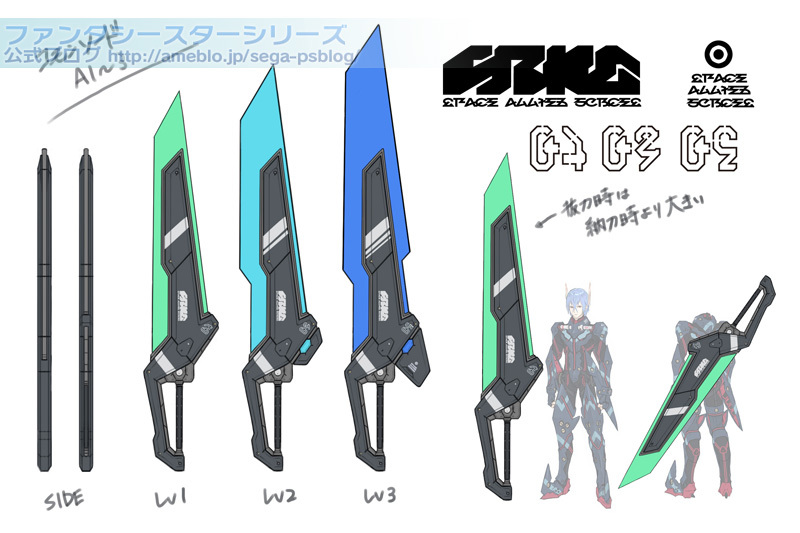 I can see blades being widely used in the future if humans can be modified enough to possess the reflexes to deflect and dodge bullets.