TOP 10 REASONS WHY WE NEED TO FIGHT AGING

30 replies to this topic

1.) From a selfish standpoint, it makes the most sense. Only if we remain alive, can we have any pleasures whatsoever.... 2.) From a humanitarian standpoint, it is the most ethical choice. Aging causes tremendous suffering. 3.) Because we don't know an afterlife exists. Curing aging might be our only chance at eternal life. ...AND for all we know, IF a God existed, He/She/They might punish us for not trying to save ourselves by engineering our own immortality. 4.) For the sake of scientific progress! If we cure aging, there is no doubt that many more scientific discoveries would naturally stem from aging research. ...Not to mention all the knowledge that would be preserved if intellectuals were not forced to die and get Alzheimer's disease etc. Knowledge would grow exponentially. Let us test the limits of our human ingenuity and potential. 5.) Aging is an economical disaster for any nation. The amount of money that is spent on health care for an aging population is a huge financial burden and increases our national debt. 6.) Aging is a disease and deserves just as much attention as any other disease. Aging arguably deserves even more attention because it effects more people and causes more suffering and death than any other disease on the planet! 7.) If we don't care about curing aging, we are guilty of ageism. Old people matter just as much as young people. It would be wrong of us to deny their suffering. 8.) Aging kills people (two-thirds of all deaths). If we respect LIFE, we should want to cure aging! 9.) To preserve human dignity. Aging isn't fun and to die in a decrepit state in nursing home is appalling. 10.) Because it's POSSIBLE! _________________________ #aging #SENS #lifeextension #longevity #liveforever

This. A hundred thousand times, italicized, capital letter This.

if you was a doctor would you say  "I can't cure we are overpopulated". For me as a longevist aging is a disease and it should be cure. Overpopulation is a problem? I don't know I think mostly the distribution of resources is..that said you can put a temporary block for reproduction until we colonize the solar system, download our selves on a computer or simply progress with science to have unlimited resources.

Overpopulation is indeed a disaster only if there isn't enough resources (or not being produced sufficiently) around to sustain the growth.

Ageing is by far worse than overpopulation.

It's easy to say when we still live like there is no end to resources, shitting on next generation not thinking day ahead. But the truth is, right now resources are limited and pretending they are not isn't going to do any good.

Call me crazy but I'll take alive, malnourished and desperate for necessities over dead from old age any time. At least there's hope that you'll make it through and things will be better at some point.

Unless everyone dies along with most of Earth's biosphere, and nobody wins.

The overpopulation argument is one of the most flawed ones with regards to longevity.

Japan has one of the most long lived populations in the world... their population is in decline.

The longer and healthier a nations life expectancy and control over their own reproductive health the lower their birth rates.

with a lifespan of 180 years what are the odds you'll want to throw away your 20s-50's on having kids? If you do choose to have one how likely are you to keep having them every ten years? One kid per couple every fourty years might be realistic in this model and would get you just slightly more than break even in population growth vs death rate.

The numbers of people only having one child or even none will go up as the choice moves to the economic limits and quality over quantity. this means that for the next 200 to 300 years that population growth would be negligable.

And finally you are assuming that no deaths occur and that nobody would refuse treatment. I'd wager that you could well drop a billion folks in the next few centuries from simply not wanting anything to do with this change. or the desire to go to heaven, or nirvannah or whatever. and we'll still lose millions to accidents and wars, disease, suicide and crime.

Meanwhile in the next 200 to three hundred years we will move off our little island of a planet and have access to resources that are the exact same materials on which our world was built and fill the space around our little star with many times earths resources.

It's easy to say when we still live like there is no end to resources, shitting on next generation not thinking day ahead. But the truth is, right now resources are limited and pretending they are not isn't going to do any good.

Adding to what Kjjagard already said, I also wish to say that the next generation is not more important than the present one. Aging it means not only loosing forces but also suffrence, pain, depression, stress. We need to invest on anti-aging therapies in order to avoid the brutal fate of aging.

Come on! who wants to have hands like these?

Yes I am even if I don t panic about it...and you should be scared as well. 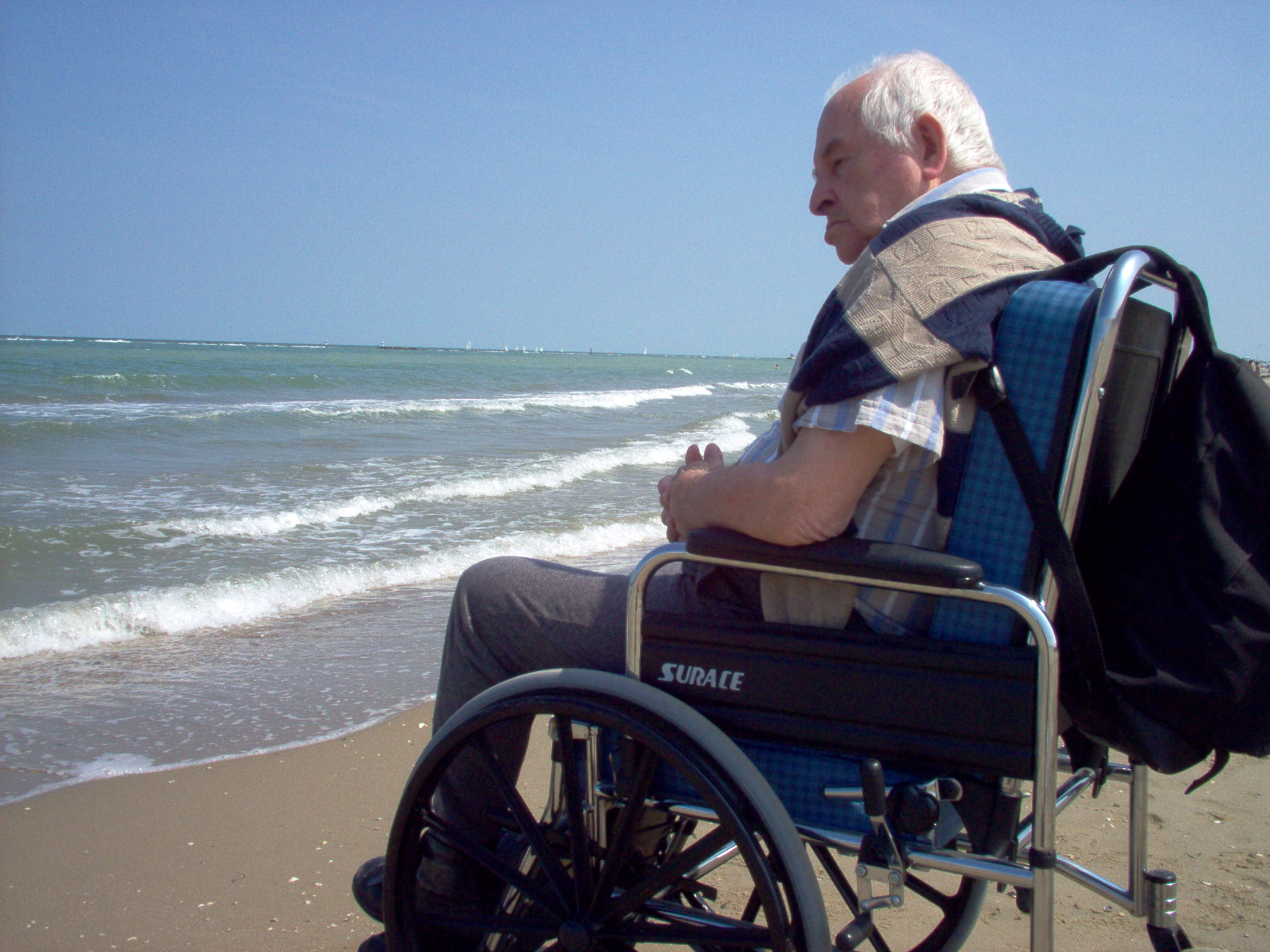 Unless everyone dies along with most of Earth's biosphere, and nobody wins.

Or everyone survives and Earth's biosphere is stabilized. We can't make progress if we fear innovation.

Build sky scrapper cities 10 miles high if need be. No one deserves to suffer as they're today.

Reproduction would taper off. There are already statistics that prove birth rates go down as life expectancy goes up.

If you cure aging, most of the practical reasons for procreation are eliminated.

You seem to be scared of being eaten by animals and dying of disease. Why else would you live in civilized society, rather than roughing it in the woods, as 'nature' intended?

If you cure aging, most of the practical reasons for procreation are eliminated.

Why do you think regular people procreate?

"Laugh, and the world laughs with you. Weep, and you weep alone."
Back to Science & Technology of the Future