Deep Sea Driller accident
On 1 March 1976, the rig ran aground during transit from a block in the North Sea to Bergen. All crew were evacuated in the life boats, but six people died when they fell from their life boat.
Investigation by forensic pathologists determined that Hellevik, being exposed to the highest pressure gradient and in the process of moving to secure the inner door, was forced through the crescent-shaped opening measuring 60 centimetres (24 in) long created by the jammed interior trunk door.

With the escaping air and pressure, it included bisection of his thoracoabdominal cavity, which resulted in fragmentation of his body, followed by expulsion of all of the internal organs of his chest and abdomen, except the trachea and a section of small intestine, and of the thoracic spine. These were projected some distance, one section being found 10 metres (30 ft) vertically above the exterior pressure door

Have you guys seen r/fifthworldproblems ? 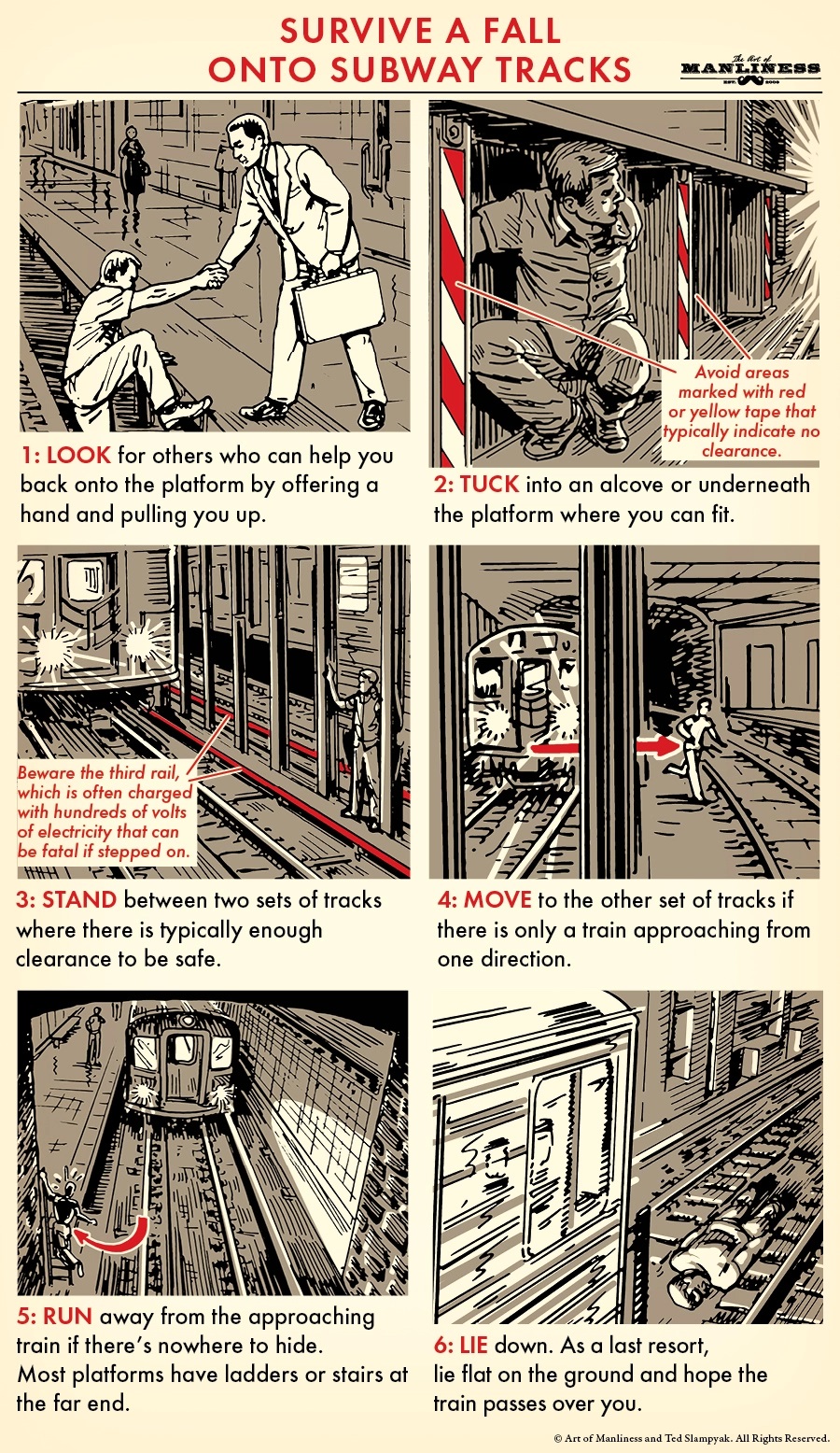 Ironically, #6 is the best chance at survival when there is nearly no time before the train is about to hit you.

Sloth crawls past an anaconda