SpaceX is developing an 106-foot tall reusable vertical takeoff and vertical landing (VTVL) rocket called Grasshopper based upon the first stage of the Falcon 9 rocket. It has applied for an experimental permit to conduct a series of flights up to 11,500 feet at its engine testing facility in McGregor, Texas.

One of SpaceX’s key goals is to be able to reuse the first stage of the Falcon 9, an aim that is considered crucial for its long-range business plan. Being able to fly a first stage back and land it intact would help the company accomplish its goal. On the initial two Falcon 9 launches, the first stages fell into the sea and were not in good enough shape to reuse.

I come from the World of Tomorrow!

And it's fascinating to see the origins of our current reality. The Grasshopper was the prototype of what would become the reusable rockets SpaceX has now. At the time, though, this was all science fiction and no one knew if SpaceX would be able to pull it off this decade.

It's already so boring we want something even more radical now. LOL

NASA  and SpaceX  have set a specific date and time target for their historic first astronaut launch aboard a private spacecraft from U.S. soil, with a planned date of May 27 and a target liftoff time of 4:32 PM EDT (1:32 PM PDT) from Kennedy Space Center, at SpaceX’s Launch Complex 39A (LC-39). 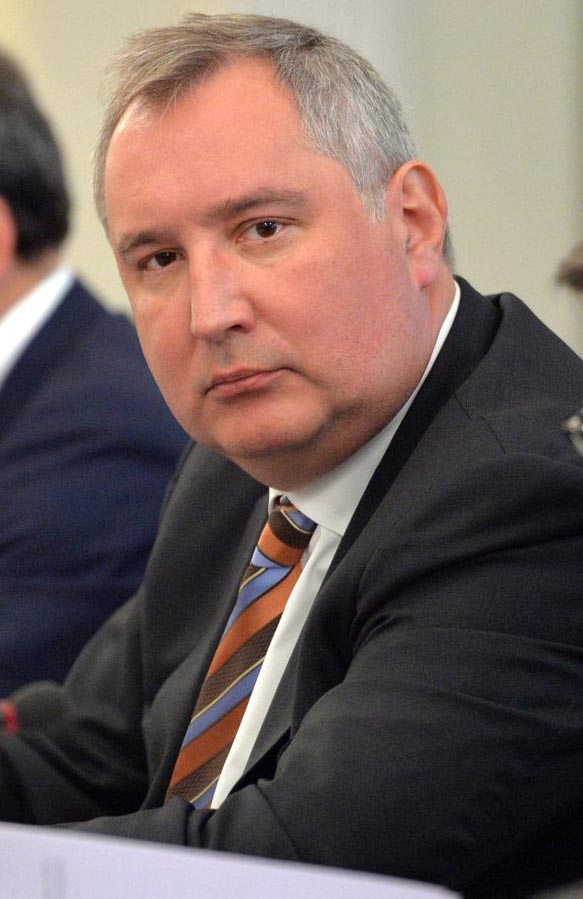 And I recall, years ago some people use to call Space X a scam. smh