I have done some recent research about the history of the immediate area around where i live. there is not a whole lot but here is what ive found.

The name of my suburban subdivision is Coventry. The land where my subdivision was built on was originally owned by a guy named Owen Davis. One of the main outlets/roads was named this. It was a plantation in colonial times.

Not much else is known by me until the 1800's. The land hosted a civil war battlefield during the civil war. It was the first land battle in Virginia of the war. 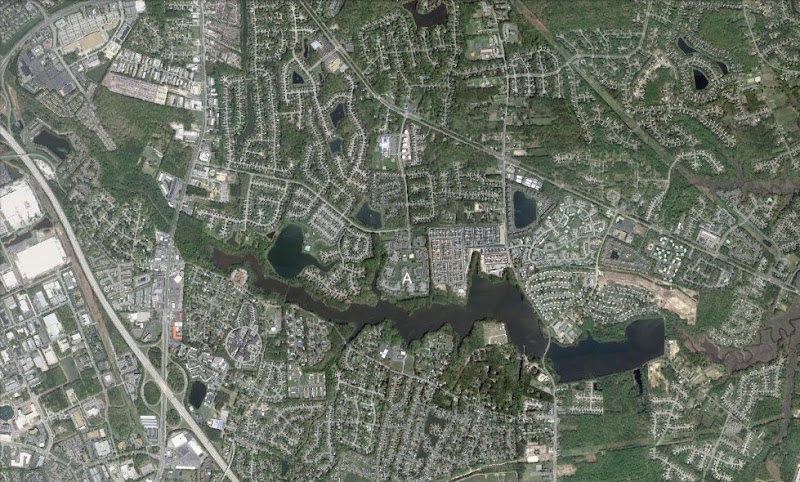 The A is where i live. The resrivor pictured was built in 1918 to serve the military. It is still owned by the military. Langley Airforce base and NASA Langley is only a few kilometers away. I am under the flight path so i get F22s flying over all the time. Before the resrivor it was a small stream basin. 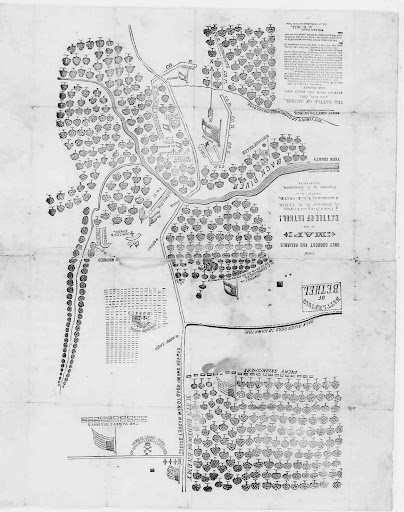 This is a map produced at the time for the battle of big bethel. i live at the top left quadrant.

Aerial image taken in 1963 way before my subdivision was built. 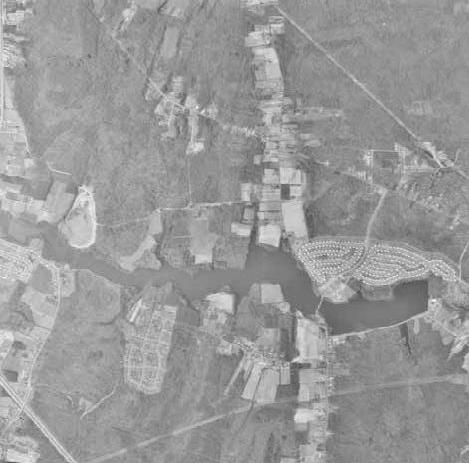 Aerial image taken in 1994 during construction of my subdivion. Origins Tuffley is a suburb of the Greater Gloucester area, in the county of Gloucestershire. Recorded as Tuffley, Tufley, Tufly, Tuffel, Tuffill and possibly others, This suburb was once a village mentioned in the Doomsday Book of 1086 as 'Tuffelege', which suggests a meaning of Tuffa's farm, with Tuffa being an Olde English Pre 7th century personal name. To this was added the suffix 'leah,' meaning a fenced enclosure or farm. The Early Years In 1900 Lower Tuffley was moved into the Parish of Quedgeley There aren't any pictures because Tuffley was mostly fields before 1900.

All my regions locales are named from Britan.

York, Glocuster, Suffolk, Norfolk. I live in York but go to Virginia beach for college

I go to Gloucester every now and then. Its on the other side of a toll bridge. One of its middle schools got run over by a tornado a few weeks back.