Tesla is “under review” by the California Department of Motor Vehicles to determine whether the electric car maker misleads customers by advertising its “full self-driving capability” option, the agency told The Times.

A Tesla equipped with the $10,000 full self-driving package can change lanes, take highway exit ramps, and stop at traffic lights and stop signs on its own, the company says. However, it is not capable of fully driving itself, according to widely accepted engineering standards.

Asked for detail, DMV spokesperson Anita Gore said via email, “The DMV cannot comment on the pending review.” She did list the penalties that might be applied if a company is found to have violated DMV regulations that prohibit misleading advertising concerning automated vehicles.

In small print, Tesla says on its website that full self-driving “does not make the car autonomous” and that “active supervision” is required by the driver. But social media are rife with videos showing drivers, mostly young men, overcoming Tesla’s easily defeated driver-monitoring system to crawl into the back seat and let the Tesla “drive itself” down public highways.

Argo AI, the self-driving technology company backed by Ford and Volkswagen Group, claims to have overcome one of the main challenges holding back the deployment of driverless cars: accurately seeing and identifying objects at long distances.

The company on Tuesday announced its own lidar sensor, aptly named Argo Lidar, which it says can accurately spot and identify objects more than 1,300 feet away, or about 300 feet more than current lidar sensors—something that's vital for highway driving. Argo Lidar is said to be so accurate that it can even correctly identify graffiti on a wall or spot small moving objects such as animals among vegetation and static objects.

Most players in this space rely on a combination of sensors to guide self-driving cars, with the primary ones being cameras and lidar. While cameras work well at long distances, they don't work well in poor light, for example during night driving or inclement weather. While lidar doesn't suffer the same light issues as cameras, the technology until now was limited by its range and accuracy. 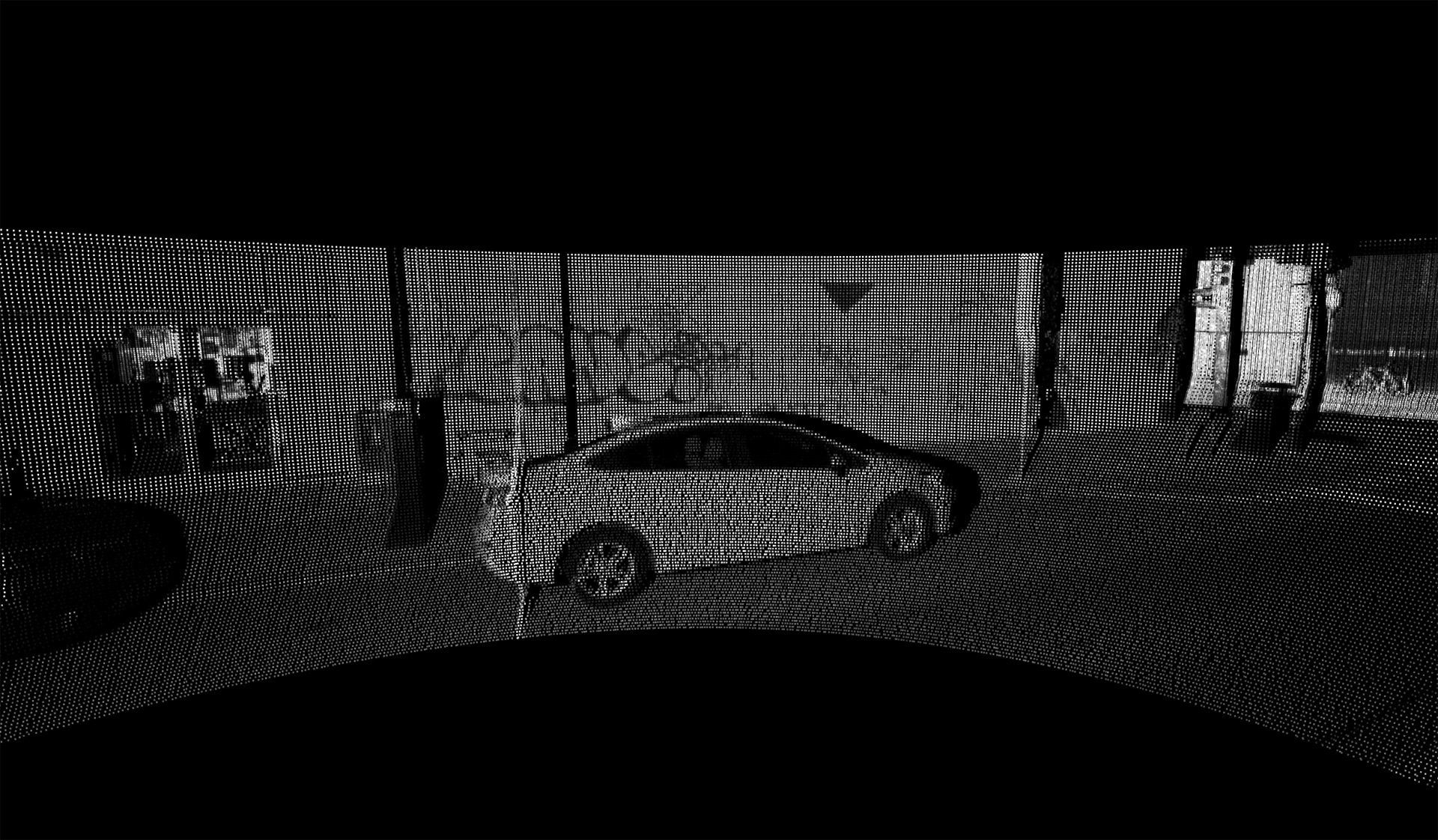 Poll options could be better. How about including 2030, 2035.
"Take it easy, nothing matters in the end."
– William Shatner
Top

Germany has adopted legislation that will allow driverless vehicles on public roads by 2022, laying out a path for companies to deploy robotaxis and delivery services in the country at scale. While autonomous testing is currently permitted in Germany, this would allow operations of driverless vehicles without a human safety operator behind the wheel.

The bill, which last week passed the Bundestag, Germany’s lower house of parliament, specifically looks at vehicles with Level 4 autonomy. Level 4 autonomy is a designation by the Society of Automobile Engineers (SAE) which means the computer handles all the driving in certain conditions or environments. In Germany, these vehicles will be limited to geographic areas.

“In the future, autonomous vehicles should be able to drive nationwide without a physically present driver in specified operating areas of public road traffic in regular operation,” reads the legislation. “According to the Federal Government, further steps must be taken to introduce corresponding systems into regular operation so that the potential of these technologies can be exploited and society can participate in them.” 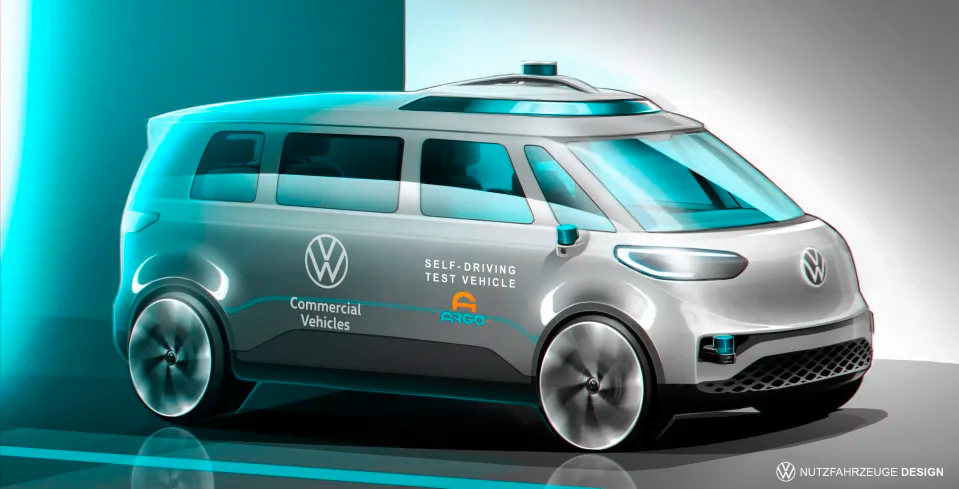 Comma AI has two self-driving cars products called Openpilot and Comma two. Comma had about $5 million in annual revenue in 2020. They have 40 million miles of driving data collected from drivers using its inexpensive off-the-shelf electronics. George Hotz is the Founder and President of Comma.ai. They have raised $8.1 million in funding.

The Comma Two is a niche product for enthusiasts. The hardware costs $999 with an additional $200 cable needed. For regulatory and liability reasons, customers have to install the OpenPilot software onto the Comma Two.

Self-driving cars are taking longer to come to market than many expected. In fact, it’s looking like they may be outpaced by pilotless planes and driverless trucks. A truck isn’t much different than a car, but self-driving technology is already coming in handy on long-haul trucking routes, as a recent cross-country trip showed.

Last month TuSimple, a transportation company focused on self-driving technology for heavy-duty trucks, shipped a truckload of watermelons from Arizona to Oklahoma using the truck’s autonomous system for over 80 percent of the journey. The starting point was Nogales, at Arizona’s southern end right on the border with Mexico. A human driver took the wheel for the first 60 miles or so, from Nogales to Tucson—but from there the truck went on auto-pilot, and not just for a little while. It drove itself all the way to Dallas, 950 miles to the east (there was a human safety driver on board the whole time, but not controlling the truck).

Tesla (TSLA) is looking at a more-than-decent chunk of a market valued at $1.2 trillion with its upcoming Tesla Network, a new Uber-like ride-hailing service with autonomous electric cars, according to Ark Invest.

For years, Tesla has taunted a ride-hailing app to be powered by its self-driving system. It’s been dubbed the “Tesla Network.”

The new product is dependent on Tesla solving computer vision to deploy its full self-driving system.

In case it does happen, which CEO Elon Musk has been claiming it will this year, investors have been trying to value the extremely disruptive new product.

Ark Invest, a Tesla shareholder, has been trying to put some numbers on the value potential of such a service in its Big Ideas 2021 report.

The group believes that autonomous ride-hailing platforms will generate over $1 trillion in earnings by 2030: 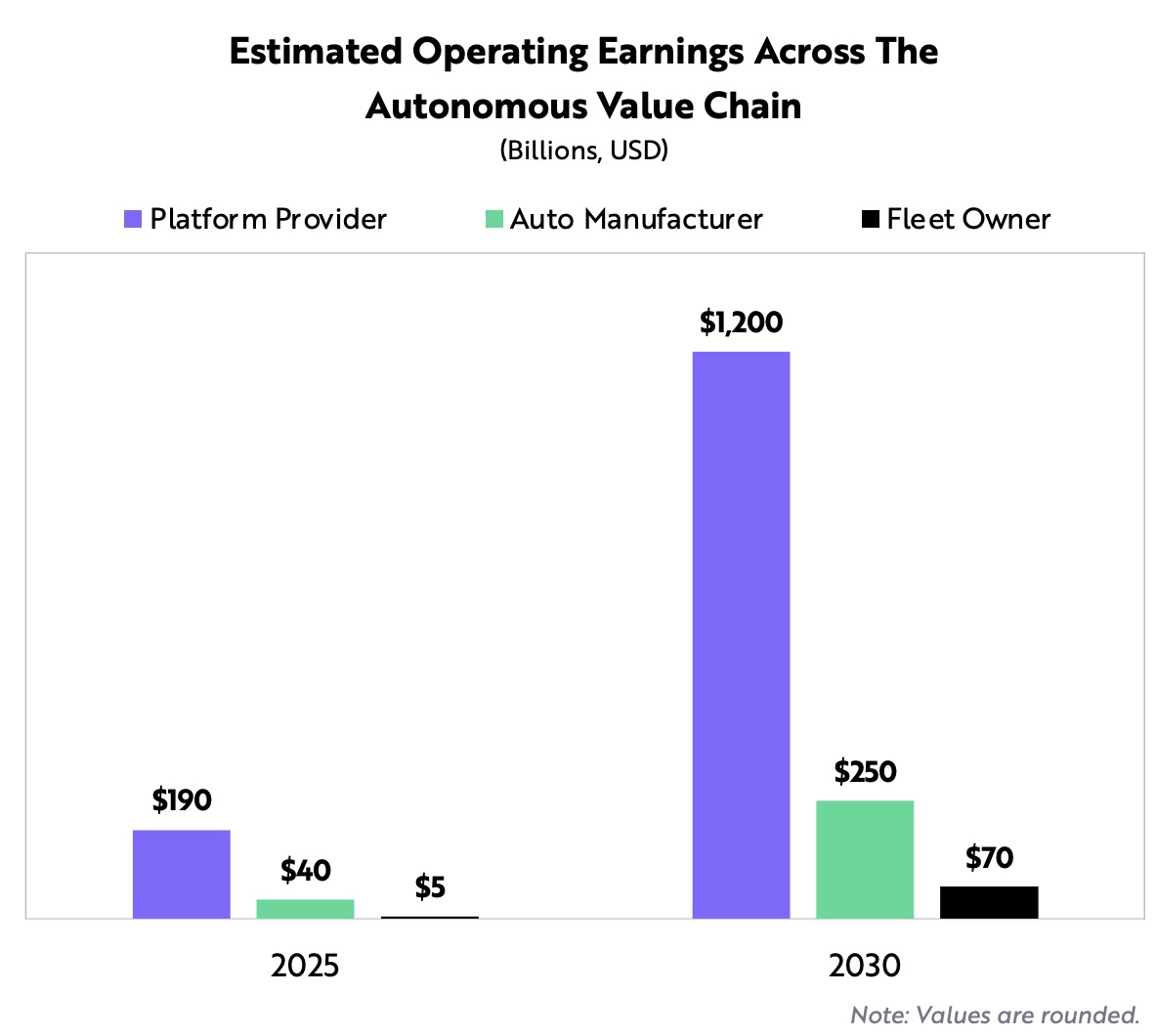 DeepMap provides maps with high levels of precision. NVIDIA points out that maps accurate to within a few meters are fine for turn-by-turn GPS directions, but autonomous vehicles require greater accuracy. "They must operate with centimeter-level precision for accurate localization, [so that] an AV can locate itself in the world," NVIDIA wrote in a blog post.

https://www.engadget.com/nvidia-acquire ... 12963.html
“People assume that time is a strict progression of cause to effect, but *actually* from a non-linear, non-subjective viewpoint - it's more like a big ball of wibbly wobbly... time-y wimey... stuff.” - Steven Moffat
Top

Mr Know It All has a projection that Tesla should solve FSD (Full self-driving) to a six sigma level within 275 days. This is based upon the improvement of the FSD system matching to the amount of data from the number of miles driven used by Tesla.