Give research into solar geoengineering a chance

By at least one measure, US President Joe Biden’s online climate summit last month was a success: several governments, including that of the United States, made fresh pledges to reduce greenhouse-gas emissions. Combined with earlier announcements from other countries and the European Union, these pledges would reduce emissions in 2030 by the equivalent of more than 3 billion tonnes of carbon dioxide, more than the current annual carbon emissions of India. But even this reduction — if achieved — would not be enough for the world to remain on a plausible path to limit warming to 1.5 °C relative to pre-industrial times.

World leaders must look for ways to close that gap at the United Nations climate convention in Glasgow, UK, in November, and then implement their commitments. Clearly there is a long and difficult road ahead. So governments and scientists must continue evaluating carbon capture and other climate strategies that can be used to remove carbon dioxide from the atmosphere. They should also explore solar geoengineering, which involves altering clouds or adding reflective particles to the stratosphere to reflect sunlight back into space and cool the planet. The effect of such stratospheric injections would be similar to the cooling that happens after volcanic eruptions. 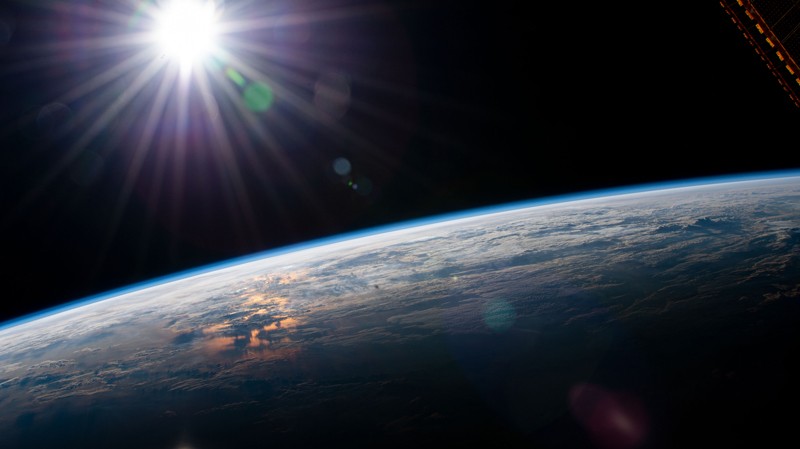 Solar geoengineering can involve adding reflective particles to Earth’s atmosphere to cool the planet.Credit: NASA/ZUMA Wire/Shutterstock
And remember my friend, future events such as these will affect you in the future
Top
Post Reply
1 post • Page 1 of 1