Climate change has already increased the frequency and severity of hurricanes and other extreme weather events around the world. — But there's a smaller, less splashy threat on the horizon that could wreak havoc on America's coasts.

High-tide floods, also called "nuisance floods," occur in coastal areas when tides reach about 2 feet (0.6 meters) above the daily average high tide and begin to flood onto streets or seep through storm drains. True to their nickname, these floods are more of a nuisance than an outright calamity, inundating streets and homes, forcing businesses to close and causing cesspools to overflow — but the longer they last, the more damage they can do.

The U.S. experienced more than 600 of these floods in 2019, according to the National Oceanic and Atmospheric Administration (NOAA). But now, a new study led by NASA warns that nuisance floods will become a much more frequent occurrence in the U.S. as soon as the 2030s, with a majority of the U.S. coastline expected to see three to four times as many high-tide flood days each year for at least a decade.

The study, published June 21 in the journal Nature Climate Change, warns that these extra flood days won't be spread out evenly over the year, but are likely to cluster together over the span of just a few months; coastal areas that now face just two or three floods a month may soon face a dozen or more. 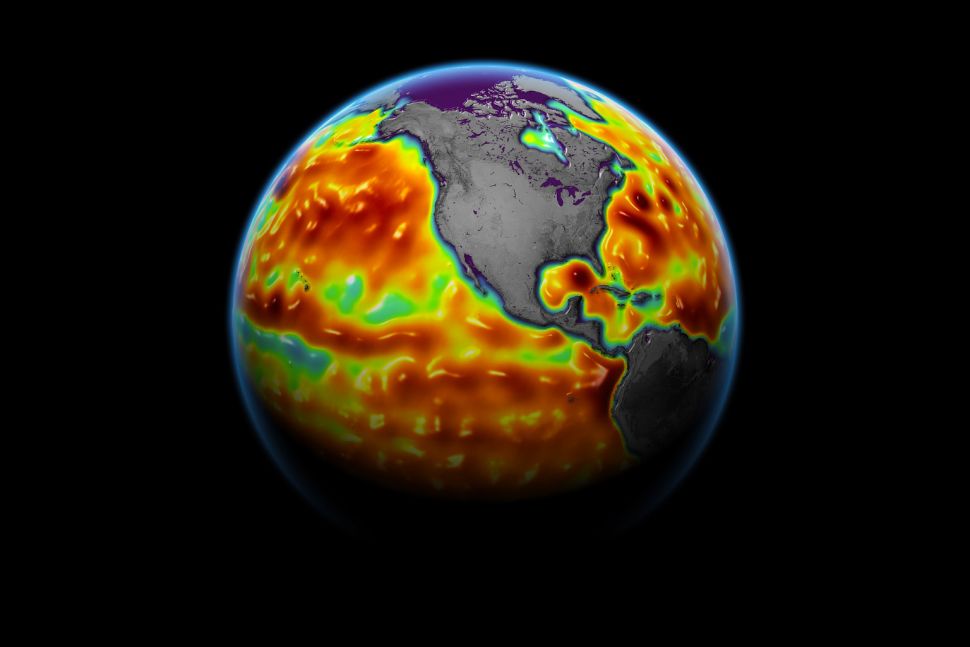 
Gonna beg my future self to not merge this with any thread for the time being.
The last forum lasted ten years, almost exactly. May 2011 to May 2021.

Assuming this iteration of the forums lasts ten years, I want to see this thread bumped by the denizens of the 2030s to remark as to if this is currently happening or not. Nothing but a neutronium-hard take-off to the Singularity in the early 2020s is going to grant us the ability to stop the lunar wobble AND global sea level rise in time. We're just going to have to take it.
And remember my friend, future events such as these will affect you in the future
Top

Re: New study finds a 'wobble' in the moon's orbit could result in record flooding in the 2030s

And remember my friend, future events such as these will affect you in the future
Top
Post Reply
2 posts • Page 1 of 1