US Space Force News and Discussions

US Space Force News and Discussions

Re: US Space Force News and Discussions

UK Interested in hosting US Space Force Radar System to track objects up to 22,000 miles from Earth

An American space force plan to develop a global monitoring system to track objects up to 22,000 miles from Earth could establish radar stations in the US, UK and Australia.

The head of the RAF, Air Chief Marshal Sir Michael Wigston, is in the US for talks over the plans, and said on Saturday the British were “very interested” in the project and hosting one of the American radar stations.

China is challenging US military and technological dominance in a number of theatres, including in space. There are fears that anti-satellite arms held by Beijing – which Washington also possesses – are capable of threatening US orbital fleets.The Deep Space Advanced Radar Capability (Darc) would require three radar stations around the globe with possible sites in the UK, US and Australia, Wigston said, in order to get a “full picture” of what is happening.

“The first priority above all is to understand what is going on in space. We know that it is becoming more congested; there were 1,000 satellites launched in the last year alone,” he told BBC Radio 4’s Today programme. “We see activity by countries like China and Russia which is a cause for concern. It is reckless activity, deploying and testing of systems that look like weapons in space. So any system like the radar we are talking about which gives us a better picture of what is going on is incredibly important to us.” 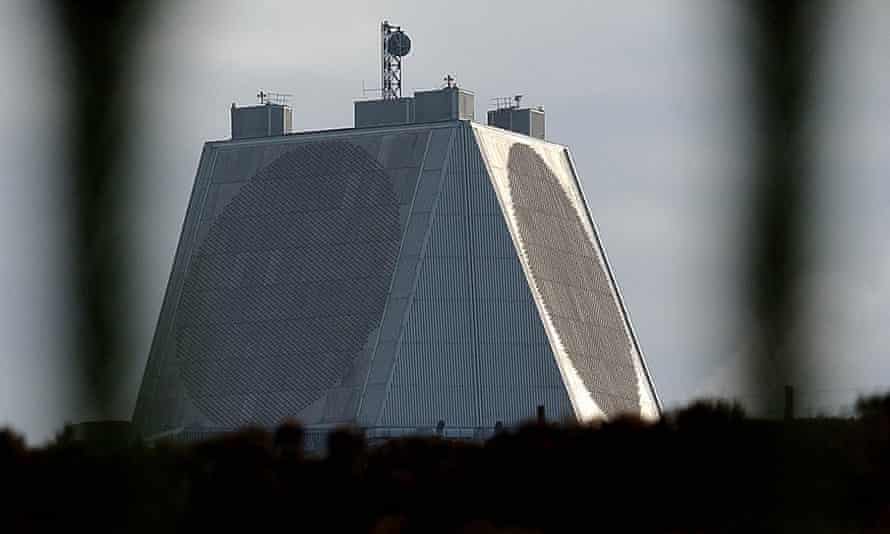 RAF Fylingdales can only detect objects up to 12,000 miles away while the Deep Space Advanced Radar Capability would look much further into space. Photograph: John Giles/PA
And remember my friend, future events such as these will affect you in the future
Top
Post Reply
2 posts • Page 1 of 1