By Mike Wall about 20 hours ago

The nation will develop a robotic lunar rover in partnership with NASA and launch it by 2026, François-Philippe Champagne, Canada's Minister of Innovation, Science and Industry, announced on Wednesday (May 26).

"The rover will be carrying at least two science instruments, Canadian and American. The mission will aim to gather imagery and measurements and data of the surface of the moon, as well as to have the rover survive an entire night on the moon," Canadian Space Agency (CSA) officials said in a statement Wednesday. (One lunar night lasts about 14 Earth days.)

To get the ball rolling on the project, which will explore a lunar polar region, the CSA will soon select two Canadian companies to develop concepts for the rover and its instruments, agency officials added.

Other Canadian gear will reach the moon in the coming years as well, if all goes according to plan. For example, three commercial technologies funded by the CSA's Lunar Exploration Accelerator Program are scheduled to get a lunar-surface test in 2022 — an artificial intelligence flight computer from Mission Control Space Services; lightweight panoramic cameras built by Canadensys; and a new planetary navigation system developed by NGC Aerospace Ltd. 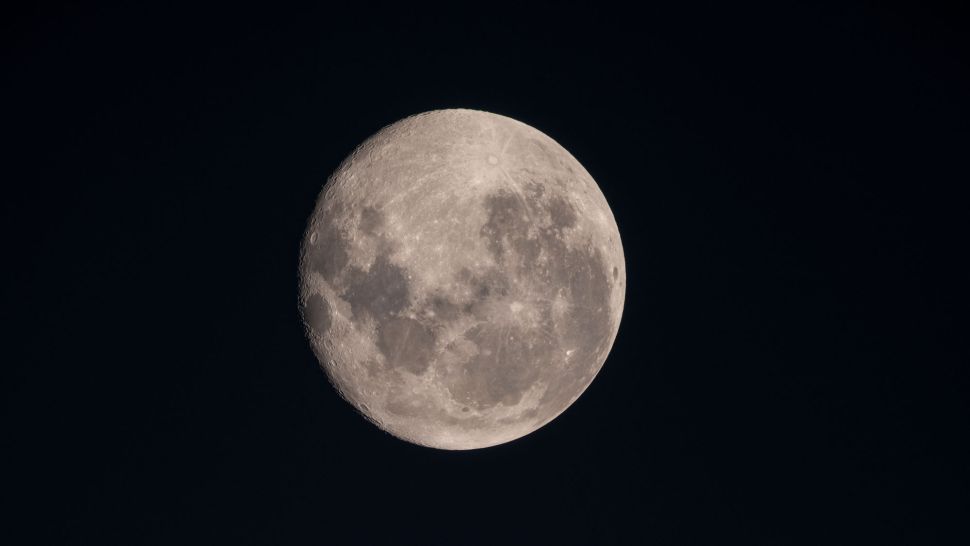