Paywalled, but you get the gist of it here.

This is one of several similar articles I've seen over the last couple of years. China seems to be pouring truckloads of money into next-gen aviation, space planes, etc.

14 Jul, 2021
China is developing a hypersonic aircraft larger than a Boeing 737, according to a study by scientists involved in the nation’s Mars and moon missions.

At 45 metres (148 feet), the plane would be nearly a third longer than a 737-700, with two air-breathing engines mounted on top of its main body. The design has a pair of delta wings similar to those of the Concorde, but with tips pointing up.

Such a complex design can bring multiple aerodynamic challenges when the aircraft goes hypersonic, or faster than five times the speed of sound. 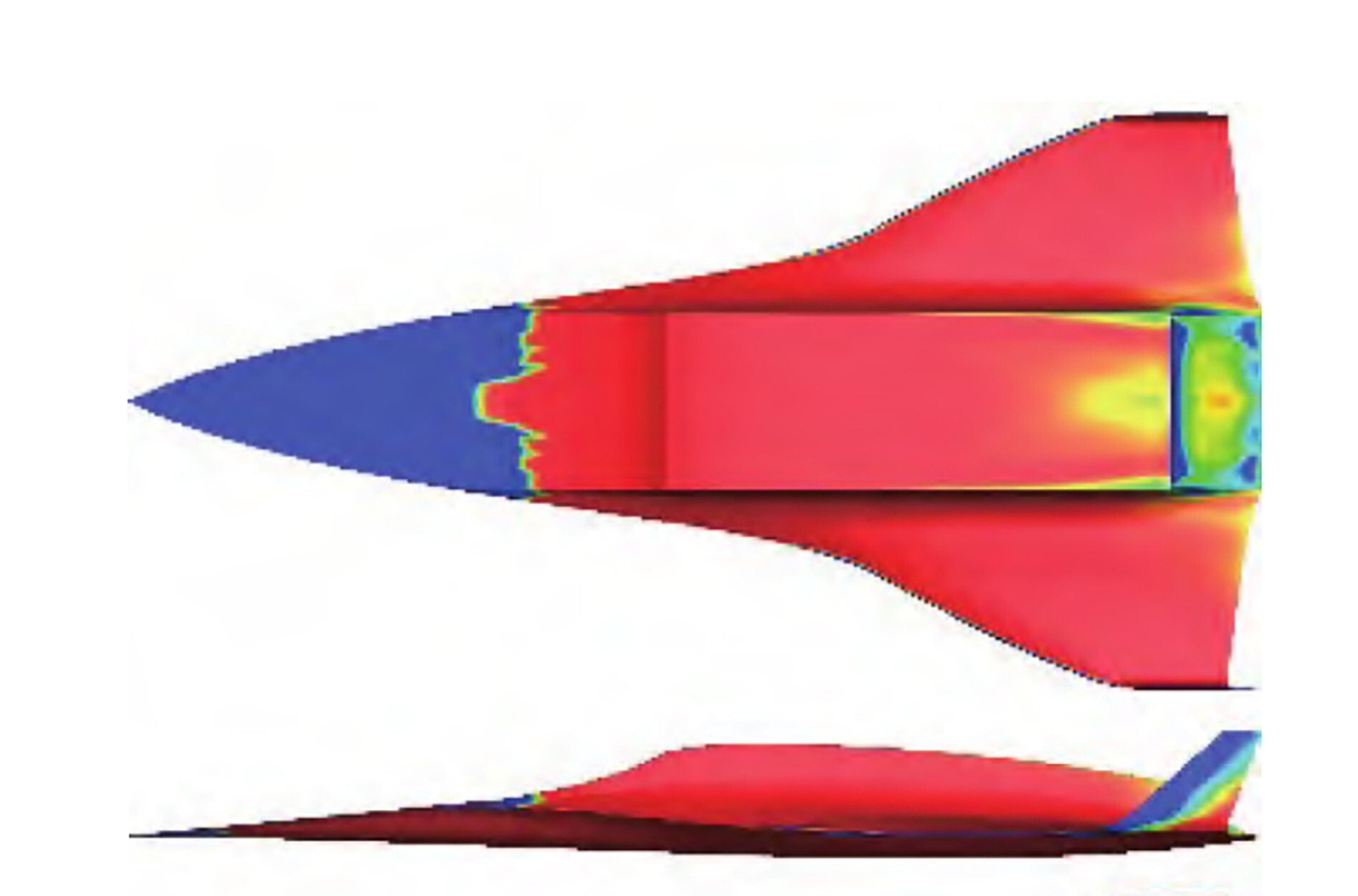 The U.S. Air Force, along with a number of venture capital funds, are making a $60 million bet on a Georgia-based startup, hoping the company’s efforts to develop a hypersonic airliner will benefit the military.

The service entered a $60 million strategic financing arrangement with Hermeus on July 30; the contract was announced Aug. 5. The deal is believed to be one of the largest such agreements brokered by AFWERX, the Air Force office that works to get commercial tech into the military. The Air Force did not respond to multiple questions about the deal.

“[H]ypersonic aircraft and propulsion systems are truly game-changing, and will revolutionize how we travel, just as automobiles did in the last century,” Maj. Gen. Heather Pringle, the Air Force Research Laboratory commander, said in a statement. “We are excited to be part of this effort, and to help propel this important technology.”

Hermeus is building a reusable hypersonic plane, something that has never been done before; so far, all hypersonic test vehicles and weapons have been built for a single flight.

The Air Force deal will allow Hermeus to accelerate its own work on technology that is projected to ultimately allow it to build a Mach-5 passenger aircraft that could fly from New York to London in 90 minutes. Executives said the company’s research and testing could speed up the Pentagon’s own quest for reusable hypersonic vehicles.

"Take it easy, nothing matters in the end."
– William Shatner
Top
Post Reply
2 posts • Page 1 of 1