TOKYO -- The Japanese government and private companies are gearing up to develop intercontinental passenger spaceships that could fly between the world's major cities in two hours or faster by utilizing rocket technology, Japan's science ministry has announced.

The Ministry of Education, Culture, Sports, Science and Technology, which unveiled the plan on May 12, aims to achieve its goals by the early 2040s. It predicts the market for spaceships departing from and arriving in Japan could reach roughly 5 trillion yen (about $46 billion) in 2040.

The ministry compiled an interim draft of its roadmap for future spaceship transportation, split into two phases, at a meeting of an expert panel on May 12.

In the first phase, the cost of the Japan Aerospace Exploration Agency (JAXA)'s next-generation H3 rocket will be halved from the 5 billion yen (about $46 million) or more spent on the H3 Launch Vehicle -- JAXA's new rocket whose first flight is set for fiscal 2021 -- by reusing parts of the rocket body, among other measures. The roadmap aims to launch H3's successor rocket around 2030, and to further reduce the cost to about 10% in the early 2040s.

Next, by utilizing techniques such as reusing rocket parts, the private sector will lead development of transport vehicles that can go back and forth between the ground and space frequently. These are expected to be spaceships that passengers can board. 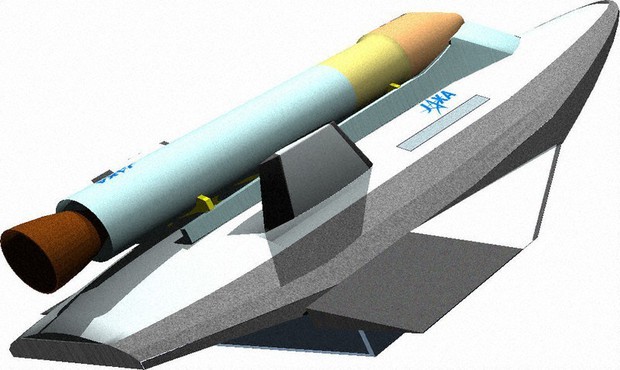