Another one for the timeline.

2070 is pretty far out, I love adding these distant future events.

With 85 votes in favor and twelve against, the Danish Folketing passed the law on Friday opening the construction of Lynetteholm, Copenhagen’s new district.

The huge artificial peninsula with a size of 400 soccer fields is said to be home to 35,000 inhabitants, as many jobs and a long sandy beach.

And not only that. The island should also be a protection against climate change.

A dam system is being built outside the new coastal strip to protect the capital from both rising sea levels and storm surges.

The construction of Lynetteholm, which is expected to be completed in 2070, can pick up speed as early as next year. 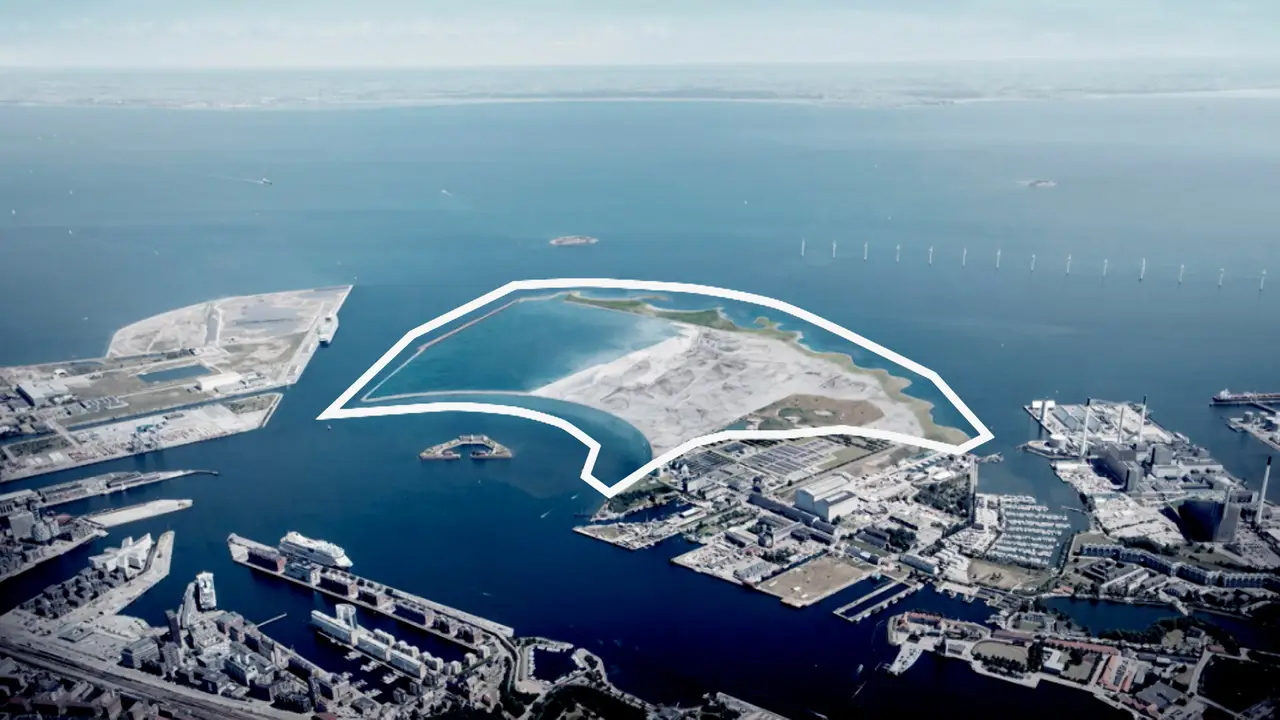