Discuss the evolution of human culture, economics and politics in the decades and centuries ahead
Post Reply
3 posts • Page 1 of 1

This vlog by Isaac Arthur brings up a crazy, but plausible possibility: Hybrid mixes of animals, humans, and machines could exist in the distant future. Through genetic engineering, we could someday "uplift" animals by making them as smart as we are, which would lead to a weird state of affairs in itself. Going a step farther, the uplifted animals could use genetic technology to make partly human offspring, perhaps with DNA contributions from human partners. AGIs could also inhabit all kinds of bodies in the real world, perhaps including organic human bodies with silicon computer brains, or with organic brains that are infused with electronic meshes that control the neurons.

It's an understatement to say that these developments will challenge many social, cultural, and biological boundaries. I don't see any value in uplifting animals beyond a certain level of intelligence, either for them or us, but on a long enough timeline, someone like Dr. Moreau will try and succeed. However, this subject is very new to me, and I haven't done much thinking about it, so what sayeth the group? Is such a world coming? What will it portend?
Top

He actually has a two-parter geared exclusively towards discussing something like animal uplifting, which I expect to be a sort of intermediary phase between human augmentation and hybridization:

As for hybridization, this is a concept that's played around with a lot in a setting like Orion's Arm. I'm reminded of the Splices and Rianths: 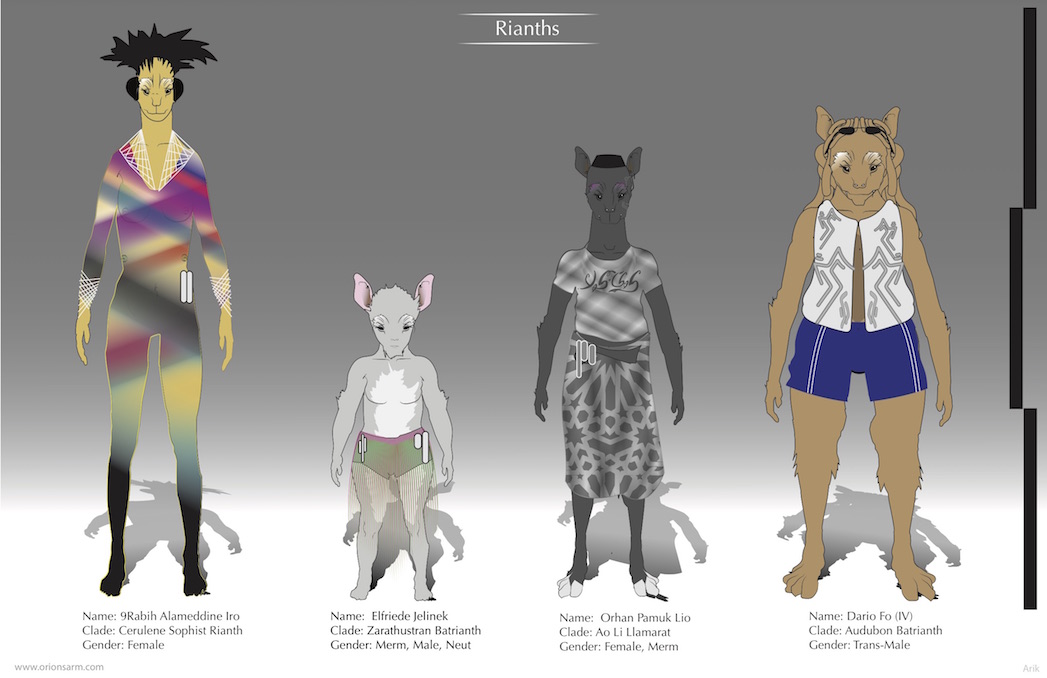 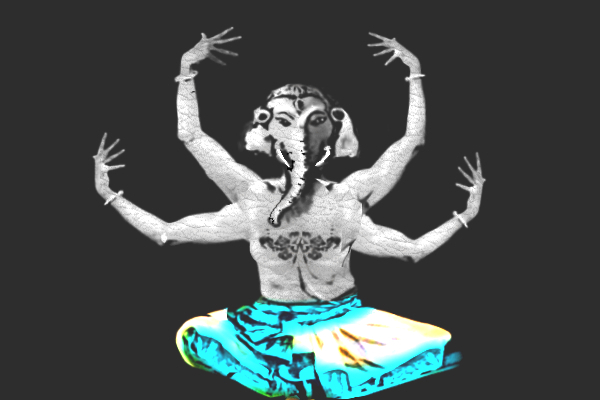 For sure, animal brains are better-suited for certain types of mental tasks than human brains. Every species with a unique niche has a different strength, reflected in the architecture of its brain. This should come as no surprise since computer processors are also optimized for different tasks.

As I said on the old forum, being put into something like the Matrix is a possible fate for humankind. Dispensing with our bodies would sharply reduce our nutritional needs, lessening our impact on the planet and providing space for a much larger human population. Being able to pick and switch bodies to remote-control would also be better than having one, fixed form as we do now. And of course, being connected to the Matrix would let us live in FIVR, which would be much more enriching and would eliminate untold human suffering.

Instead of always playing around in the Matrix, I imagine we could do work by using whatever unique advantages our brains have compared to machines (see the economic concept of "comparative advantage"). We'd be given problems to solve in the same way that we give computer problems to solve today.

All of the factors I've listed supporting my belief that humans will someday exist as brains in jars, connected to the Matrix, also hold true for animals. With them connected to the Matrix, we could peer into their minds to get a sense of how conscious they are, and of what their mental strengths and weaknesses were. A squirrel brain, for example, might be much better at remembering the locations of hidden things like nuts than a human brain.

Optimization of the Matrix' processing abilities could lead to experiments involving hybridization of different species' brains, and accelerated evolution of some members of a given species ("uplifting"). If we uplifted a cat to be as smart as a human, its avatar in FIVR might be a human-sized, talking cat.
Top
Post Reply
3 posts • Page 1 of 1