The future of the Patriot Act

Discuss the evolution of human culture, economics and politics in the decades and centuries ahead
Post Reply
1 post • Page 1 of 1

The future of the Patriot Act

Sorry if this doesn’t go here. Feel free to move it. 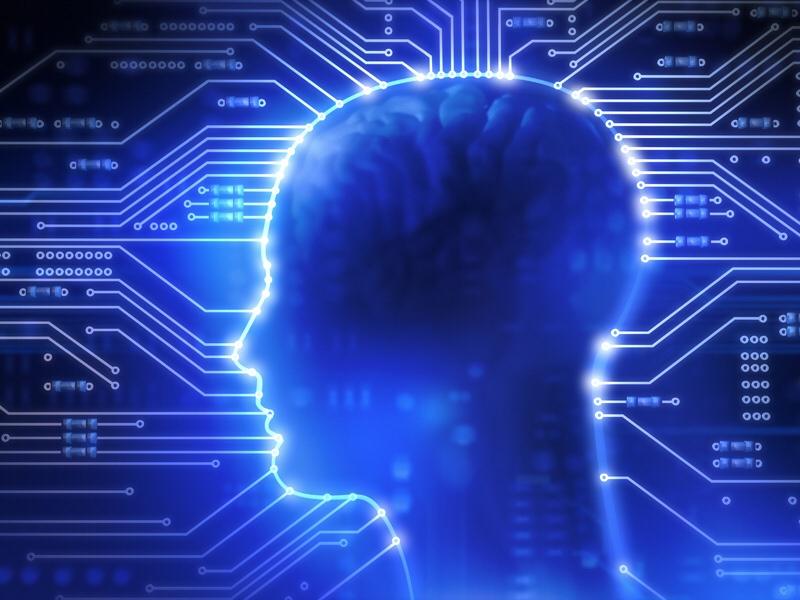 The Patriot Act should only be used to justify violating the rights of a terrorist, not preventing future terrorist attacks. We shouldn’t be allowed to torture or kill them. Just read their mind. Neuralink’s almost here. We have a perfect lie detector at this point (the P300–see “brain fingerprinting”) and it’s a shame we can’t use it or don’t use it on terrorists instead of torturing them. We should probably also be able to use it in court, since you’re swearing to tell the truth, the whole truth, and nothing but the truth. Should see a huge drop in crime, at least reported crime. To fix the unreported, maybe parents will implant their kids as babies and use them as young sleeper agents? We don’t have any kids’ rights right now. Weird time in history.


POST 2: HOW TO GET QANON/EVERYONE OFF YOUR BACK AND SAVE THE WORLD 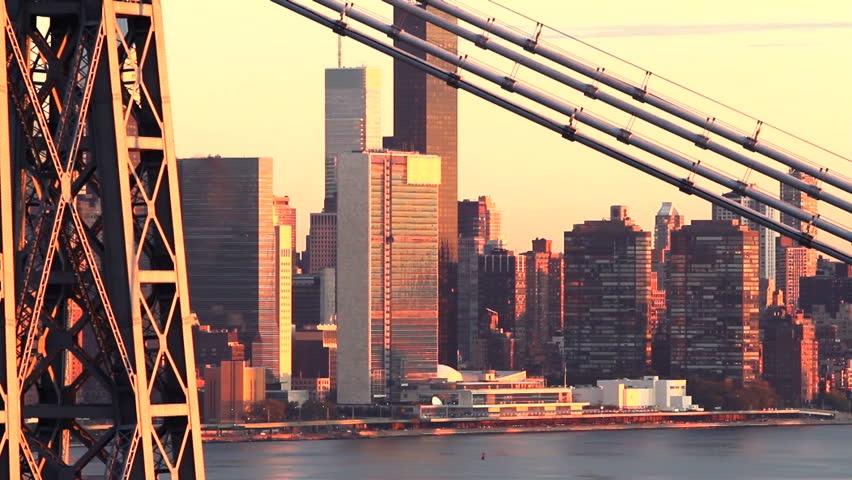 We could have everyone at the UN swear to tell the truth and use a lie detector/mind reader? Not sure where the technology is on this, but if you ask the right questions, a la 40-Year Old Virgin, even without full answers, you can learn a lot.

It could also be a job requirement for us regular folk. Especially certain jobs.

We could basically have a utopia right now if we made everyone use a P300 lie detector.

As long as we all agreed to forgive each other and let the person explain, and get rid of certain laws or gave people amnesty for things like marijuana prohibition and basically all non-violent crime...I think the United States could stay the world superpower forever. Which means we’d have enough money to defend ourselves forever, which should really one of the main goals of the country, like providing for its citizens...

Of course, I still believe in a universal basic income (UBI), which is when the government gives you free money. I’m shocked and saddened that Yang didn’t win (even though there was a mistake and the votes haven’t been formally counted yet...I’m not sure if he can go from 4th place to 1st...fingers crossed) the NYC mayoral race.

I hope that by 2028, people/culture will have evolved enough that we all see free money as a viable solution. Yang was one of the less well-known candidates—the idea was so revolutionary, people tore it down almost immediately or didn’t even give it a chance. Of course, I’m kicking myself in the butt now. Whatever good Biden has done during the pandemic would have been easily beaten by the good a universal basic income would have done. Can still do, if you’re reading this, President Biden.
Top
Post Reply
1 post • Page 1 of 1