Anything that doesn't quite fit in elsewhere...
Post Reply
16 posts

The prominent Dutch crime reporter Peter R de Vries, who was shot and seriously wounded in central Amsterdam nine days ago, has died.

A statement from his relatives said "Peter fought to the end, but was unable to win the battle".

The shooting on 6 July shocked the Netherlands, familiar with Mr de Vries's investigations of mobsters and drug lords. Two suspects were arrested.

De Vries, 64, was shot in the head minutes after leaving a TV studio.

He had won critical acclaim for his reporting on the Dutch underworld - including the 1983 kidnapping of the beer millionaire Freddy Heineken.

Influential Chicago house music DJ Paul Johnson has died at the age of 50 after contracting Covid-19.

Johnson, who had a global hit with Get Get Down in 1999 and was named as an influence by Daft Punk, had spent several weeks in hospital.

A statement on his Facebook page read: "Our greatness passed away this morning at 9am, the house music legend we all know as PJ aka Paul Johnson."

Fellow DJ Mike Servito said Johnson "taught us how to bounce to the beat".

Rolling Stones drummer Charlie Watts has died at the age of 80, his publicist has said.

"It is with immense sadness that we announce the death of our beloved Charlie Watts," a statement said.

"He passed away peacefully in a London hospital earlier today surrounded by his family."

It said he was "a cherished husband, father and grandfather" and "one of the greatest drummers of his generation".

The statement added: "We kindly request that the privacy of his family, band members and close friends is respected at this difficult time."

https://www.bbc.co.uk/news/entertainment-arts-58316842
"Take it easy, nothing matters in the end."
– William Shatner
Top

Inventor Sir Clive Sinclair, who popularised the home computer and invented the pocket calculator, has died at his London home aged 81.

His daughter Belinda Sinclair said he passed away on Thursday morning after having cancer for more than a decade.

He was still working on his inventions last week "because that was what he loved doing", said Ms Sinclair.

"He was inventive and imaginative and for him it was exciting and an adventure, it was his passion," she added.

While his ZX Spectrum computers brought affordable personal computing to the masses - selling in their millions across the world - Sir Clive's attempt to launch an electric vehicle was not successful. 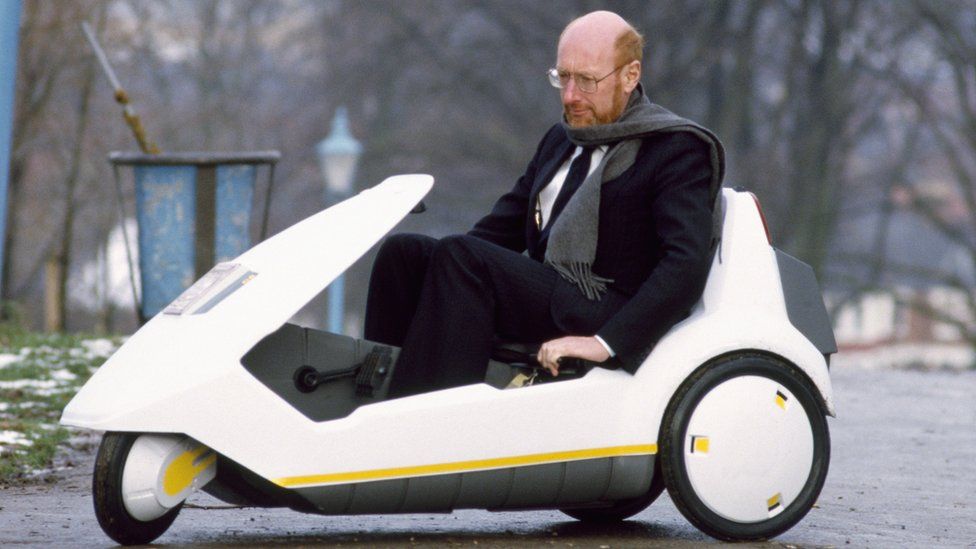