Anything that doesn't quite fit in elsewhere...
Post Reply
35 posts

A reporter for the newspaper then removed and froze the tuna and sent it to an unidentified commercial food testing lab. The newspaper said it paid roughly $500 for the lab to conduct a PCR test to see if the substance had one of five different tuna species.

After a month, the lab said it found “no amplifiable tuna DNA was present in the sample and so we obtained no amplification products from the DNA.”

“Therefore, we cannot identify the species,” the lab said.

As much as I don't like the President personally, I do kinda support his threat. lol
To know is essentially the same as to not to know. The only thing that occurs is entropy.
Top

A weight-loss tool that uses magnets to stop people from opening their mouths wide enough to eat solid food has been developed by scientists in order to tackle obesity.

The device, developed by medical professionals from the University of Otago in New Zealand and scientists from Leeds in the UK, can be fitted by dentists and uses magnetic components with locking bolts.

It has been criticised online, however, with people likening it to a medieval torture device.

The University of Otago tweeted that it was “a world-first” weight-loss device “to help fight the global obesity epidemic: an intra-oral device that restricts a person to a liquid diet.”

Called the DentalSlim Diet Control, the device allows its users to open their mouths only 2mm wide. Initially, it was trialled on seven otherwise healthy obese women from Dunedin in New Zealand for two weeks, who were given a low-calorie liquid diet.

An article published in the British Dental Journal reported that the group of women lost a mean amount of 6.36kg – about 5.1% of their body weight. 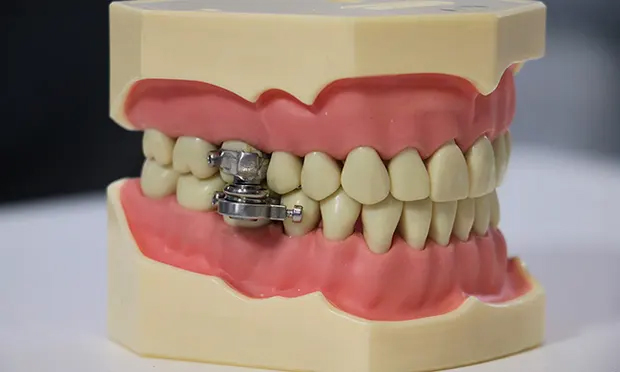 Shortly after midnight on Saturday June 27, a deputy with the Ouachita Parish Sheriff’s Office responded to a complaint at the front gate of the Ouachita Correctional Center.

Per the arrest report, when deputies arrived, they were pointed towards a car in the parking lot that belonged to 35-year-old Bobby Koch. When deputies approached Koch, he allegedly got out of the car and stated “God told me to come here.”

When officers asked Koch if he was high, he replied stating that he got high on methamphetamine before going up there. He then reportedly stated that God told him to go and get his family out of OCC.

A US police officer played a Taylor Swift song on his phone in a bid to prevent activists who were filming him uploading the video to YouTube.

However, the officer's efforts were in vain as the clip of the encounter in Oakland, California promptly went viral.

Alameda County police told the BBC it was not "approved behaviour".

The video was filmed by members of the Anti Police-Terror Project (APTP), which says it is a coalition that seeks to "eradicate police terror in communities of colour". 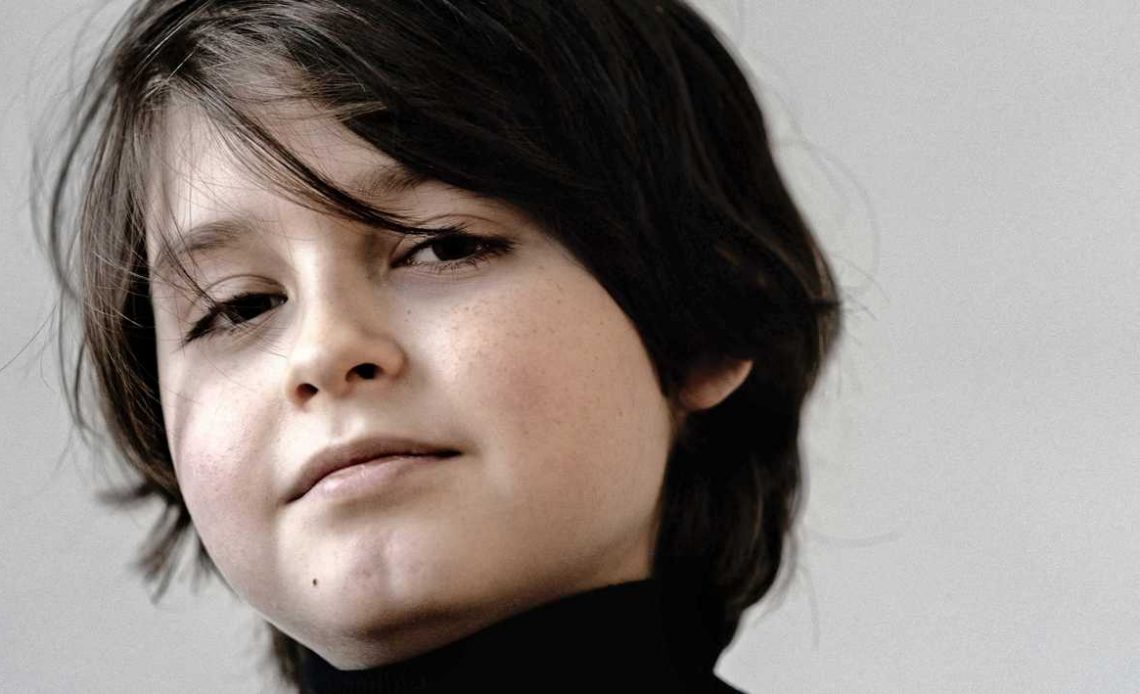 A man has been stuck with thousands of t-shirts saying #FreeBrittany on them following an unfortunate printing error.

Spears appeared before a judge in late June, appealing for her conservatorship to be ended. Since 2008, the singer’s father - Jamie Spears - has mostly had complete legal control over her estate, along with other aspects of her life and career.

Fans have rallied round Spears, launching the #FreeBritney movement, a campaign that seeks to end conservatorship abuse.

Baxter saw an opportunity to profit from the case, making up merchandise around the movement, pledging to give a small portion (20 per cent) of the proceeds to the #FreeBritney campaign.

“After hearing and reading all about Britney's fight to end her conservatorship, I'd been interested in doing something to help fight the cause by appealing to my young customer's (sic),” writes Baxter.

However, the wholesale director has now been left with 10,000 t-shirts that incorrectly read #FreeBrittany - the name of France’s northwesternmost region. 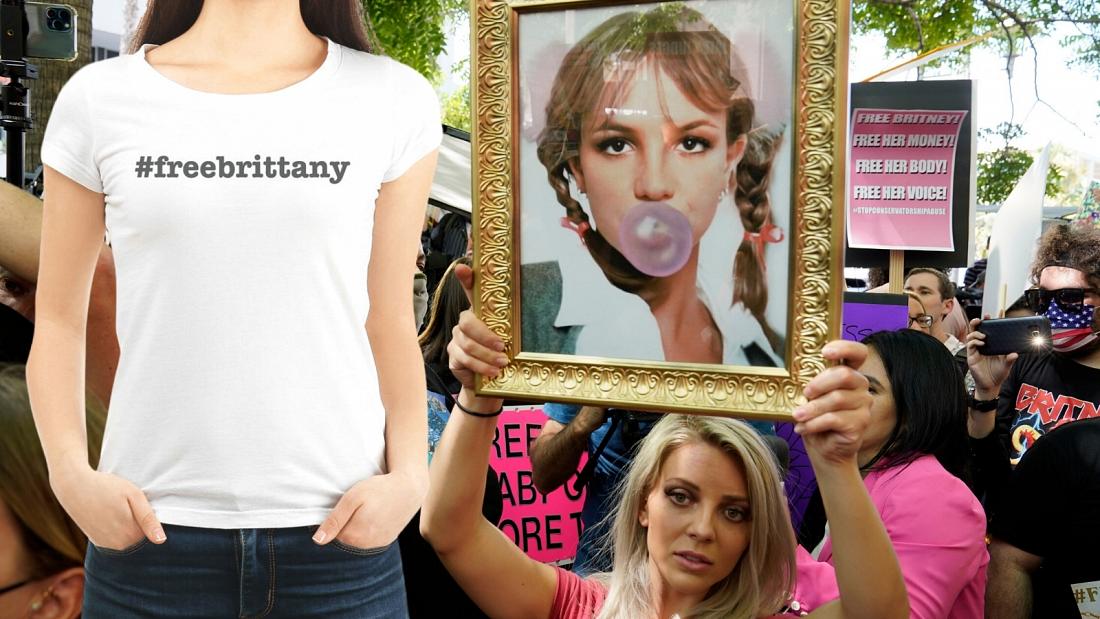